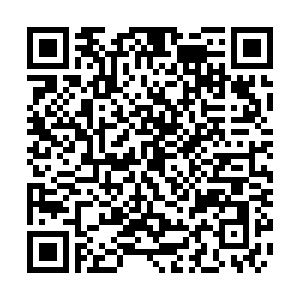 Ukraine's foreign minister has asked China to use its influence to help mediate in its conflict with Russia.

In a call with his counterpart Wang Yi, Ukraine's foreign minister Dmytro Kuleba asked for help in finding a diplomatic solution.

A briefing from the foreign ministry in Kyiv said Kuleba "asked Wang Yi to use the level of relations between Beijing and Moscow to force Russia to stop its armed aggression against the Ukrainian people."

In its own communique, China's Ministry of Foreign Affairs also noted: "Ukraine is willing to strengthen communication with China and looks forward to China's mediation for the realization of the ceasefire."

Beijing reported that Kuleba had told Wang that the first phase of talks with Russia had not gone smoothly, while maintaining that Kyiv was committed to persisting.

A second round of negotiations is expected tomorrow.

China has been careful not to take sides in the conflict, recognizing the sovereignty of Ukraine while urging recognition of the security concerns which Moscow says forced it to act.

Beijing has also expressed fierce opposition to sanctions imposed on Russia by Western powers, insisting that dialog is the only way to stop the fighting.