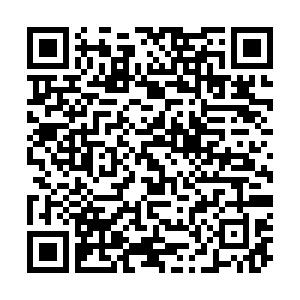 After a break for consultations in capitals, Iran and world powers have reconvened in Vienna to start what many diplomats are optimistically calling the final phase of talks to revive the 2015 nuclear deal.

The accord, also known as the Joint Comprehensive Plan of Action, is intended offer Tehran sanction relief in exchange for not acquiring nuclear weapons capability. Iran has always denied pursuing this goal. The agreement fell apart when the United States withdrew and reimposed economic restrictions in 2018.

A number of sources say an acceptable draft is now on the table, yet this round of talks is expected to last a few weeks.

"The current stage could well be called final," Russian envoy Mikhail Ulyanov told the Kommersant newspaper as cited by Interfax. "Very much progress has been made now. The final document has been drafted."

Nevertheless, the draft still has several paragraphs that require some additional work, Ulyanov added. Furthermore, the Russian envoy was quoted by the TASS agency that Moscow aims to finish the Vienna talks by the end of February. 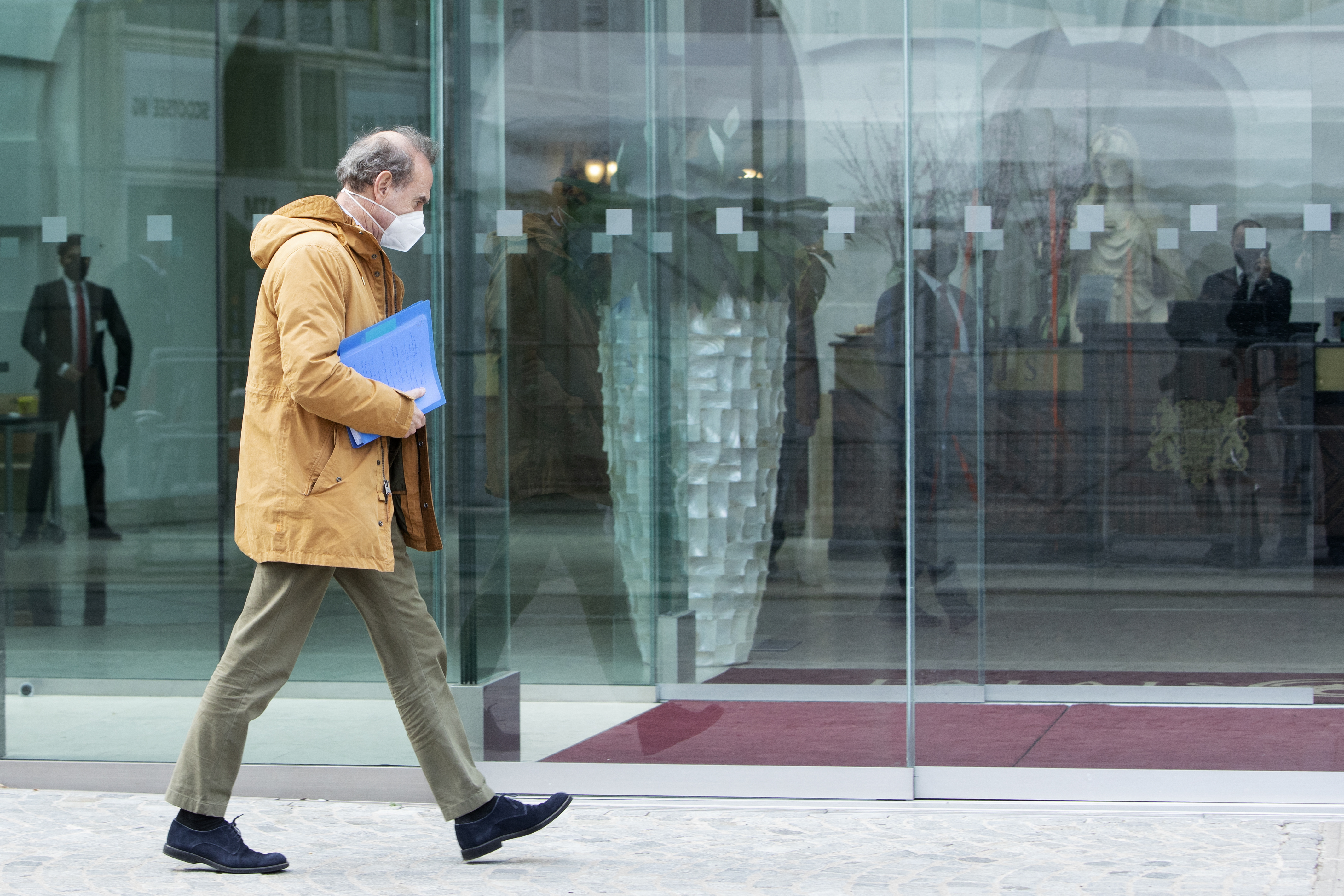 If a final draft is already on the table, the question arises why the talks are still dragging on – even though both sides have repeatedly said that time is running out.

On the other side, Iran claims to be waiting for the U.S. to finally make tangible political decisions. According to sources close to the Iranian negotiating team, the Americans' lack of decisiveness is currently the main obstacle to a speedy success of the talks.

It is not yet clear which side will take the first major step, but both sides need a deal soon due to domestic pressures. The U.S. delegation has to calculate that the Congress majority needed to ratify such a deal might be gone in autumn, while the Iranians face economic pressure as the sanction-battered oil industry continues to give Tehran a headache.