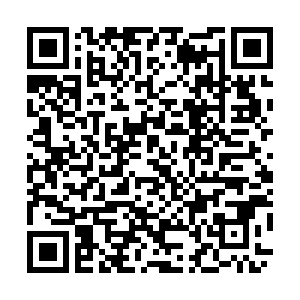 Budapest's latest cultural landmark, The House of Hungarian Music, has opened its doors to the public. The development is located in Budapest City Park and cost the Hungarian government an estimated $90 million to build.

It's part of the much-debated Liget Budapest Project, which aims to make the city a leading destination for cultural tourism. The project was brought to a halt in 2020 after the mayor of Budapest vowed to prevent any more construction in the city's green spaces.

Many also opposed the Liget project because it was anticipated to cost hundreds of millions of dollars. But after an intense debate, the government pressed on with the development and has now completed the construction of the House of Hungarian Music, as well as several other features. 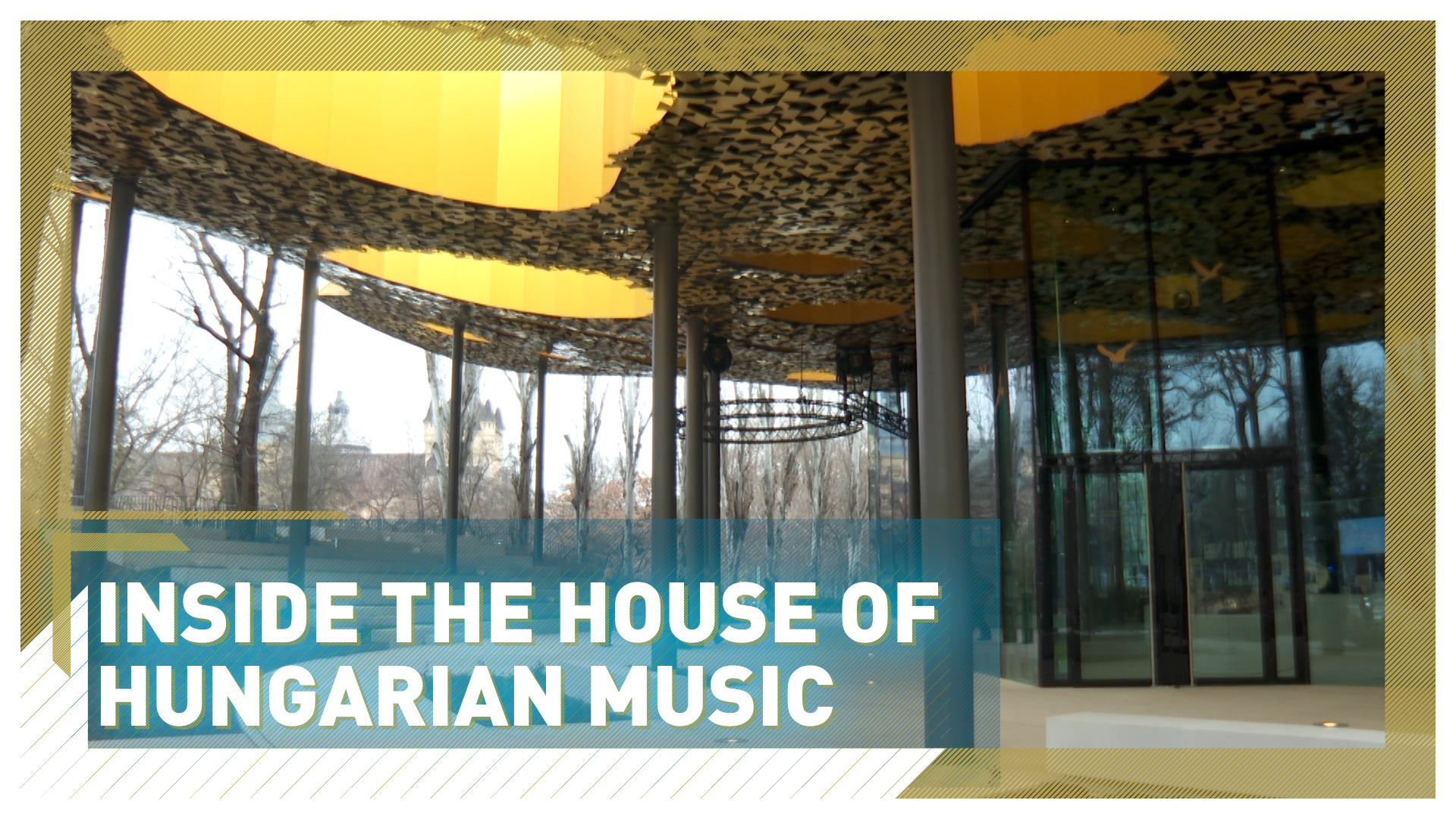 "The house of music is part of a huge cultural development project. We Hungarians are doing cultural expansion despite the crisis," he said.

It was a message echoed by the director of the House of Hungarian Music, Andras Batta.

"In Budapest, there are a lot of music venues," he told CGTN. "Nice concert houses and Hungarian music history and folk music is a rich culture, so I think for the country it's very important to have a house that's open for the community and open to the world." 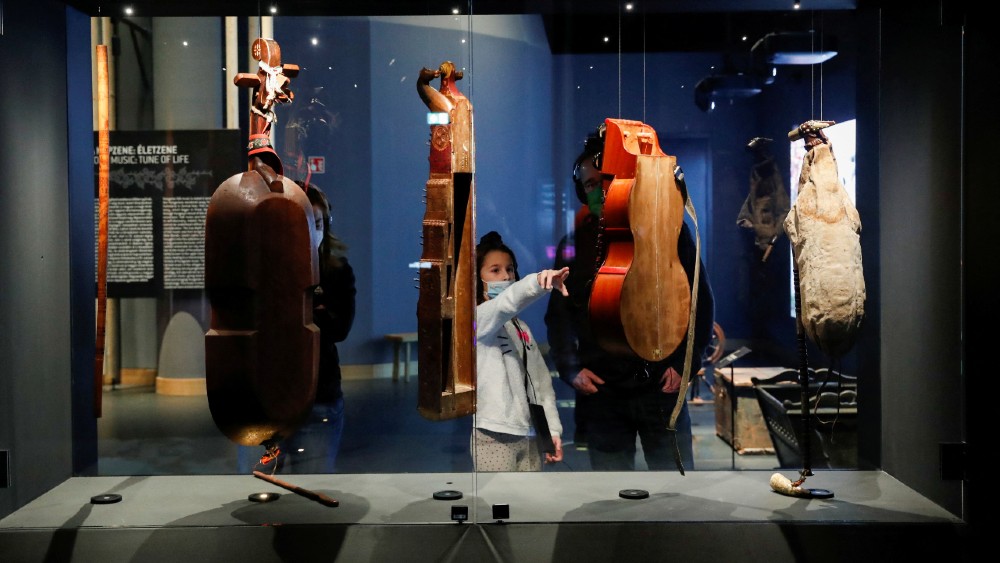 The museum tells the story of two millennia of music. /Bernadett Szabo/Reuters

The museum tells the story of two millennia of music. /Bernadett Szabo/Reuters

The building, created by Japanese architect Sou Fujimoto, is designed to blend into its natural surroundings. There are holes across the entirety of the floating roof, designed to look and feel like a forest canopy. They not only let in natural light but also allow the trees close by to grow through the roof, incorporating nature with the architecture.

However, it is what's inside that its creators say is most important. Below the floating canopy are three levels. On those levels, visitors can listen to live professional music performances, explore the immersive exhibitions and they can learn about Europe's rich musical history with a focus on Hungary.

So far, Batta says it has proved popular, despite some of the controversies during its construction. The Liget Budapest project is scheduled to be fully complete in 2023 and will bring what its developers call a "green oasis" to the middle of the city.