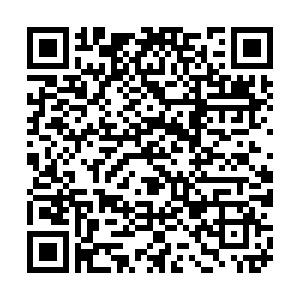 The proposals follow intense public discussion led by Chancellor Olaf Scholz around the need to increase the country's overall vaccination levels. Currently 74 percent of the German population has received at least two doses of vaccine.

But the government says it remains concerned about the ongoing strain on the health system, as well the emergence of new variants. It's hoping a legal mandate could help drive up vaccination levels. Germany has among the lowest vaccination rates in Western Europe.

But the proposals to introduce mandates has divided members of the government. Bundestag Vice-President and senior FDP politician Wolfgang Kubicki signaled he wouldn't support the move.

"I strongly share the view that getting vaccinated is the most sensible thing to do. Nevertheless, I believe in the idea that it's not up to the state to decide for its citizens what is sensible as this is problematic," Kubicki said.

As the country's lower house debates mandates, the leaders of the 16 states continue to enforce national COVID-19 restrictions. Despite some calls to begin loosening the rules in line with other countries such the UK, Scholz has said the current rules will remain in place.

"These regulations have contributed to the fact that the high infection rates that were still predicted for us at the end of last year have only now been reached. Much later than in many neighboring countries. Nevertheless, the infection rates are very high. And that is why we must remain cautious and continue on this course," he said. 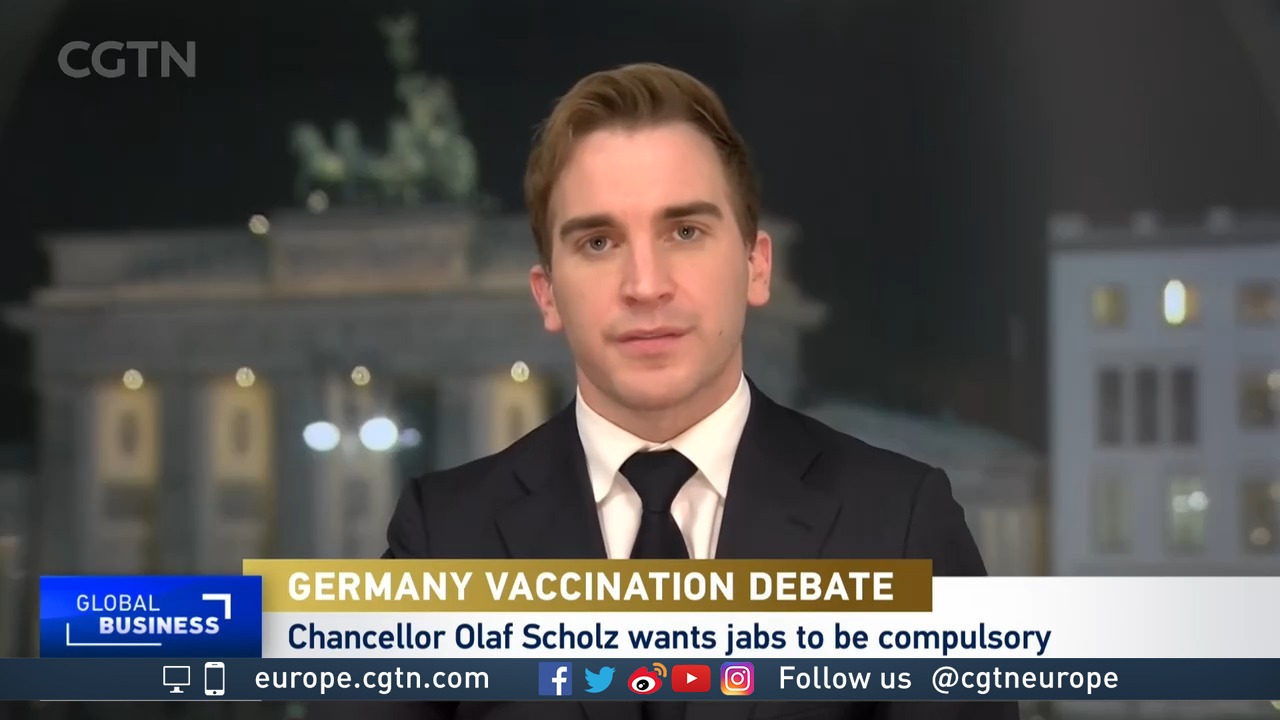 The debate in Germany follows the planned introduction of a similar mandate in neighboring Austria. From February 1, a national mandate will be enforced across Austria, with citizens aged 18 and above required by law to be vaccinated against COVID-19. Certain groups including pregnant women and people with certain medical conditions are exempt.

The Austrian government says police will begin enforcing the rules in March, giving unvaccinated citizens a month-long window to get their shots. Those who refuse could face fines of up to $680.

The latest data show Germany recorded 164,000 new cases on Wednesday – a 46 percent increase compared with the same day last week, and the highest daily total recorded throughout the pandemic.

Berlin remains one of the country's main areas of concern, with six of the top 10 incidence hot spots all located in the German capital.