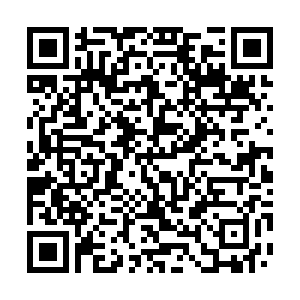 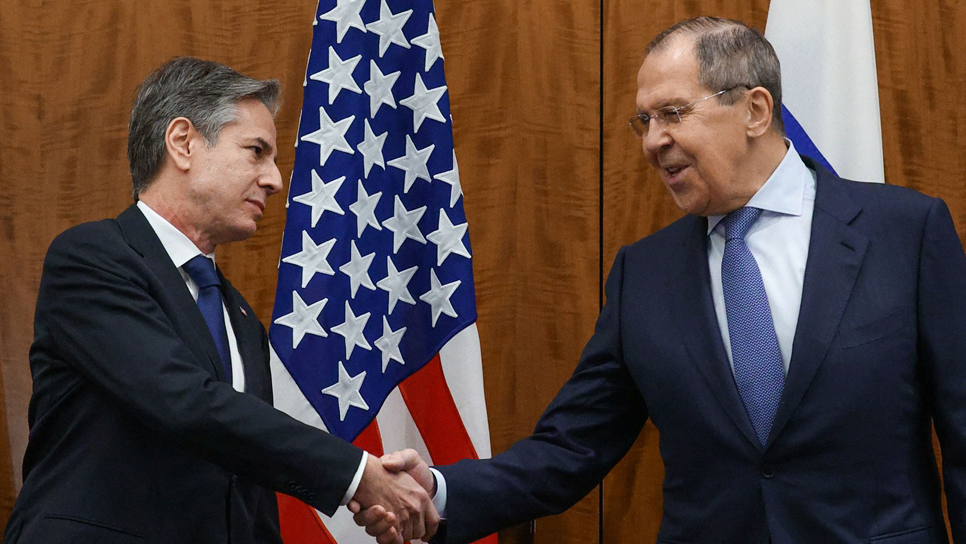 Russia's Foreign Minister Sergey Lavrov has described the diplomatic meeting with the U.S. in Geneva as "open and useful."

No major breakthroughs were expected to come from the talks, which were organized in a bid to find ways to reduce tensions at the Ukrainian border.

Around 100,000 Russian troops have gathered there, which has sparked huge concern from the West that Moscow is preparing for an invasion.

Lavrov tried to dispel those worries after the 90-minute meeting with his U.S. counterpart Antony Blinken.

Russia, however, demands that NATO halt its expansion into Ukraine and the country never become a fully fledged member of the military alliance.

Those demands have been rejected entirely by NATO and its Western allies.

"This was not negotiation but a candid exchange of concerns and ideas," said Blinken. "I made clear to Minister Lavrov that there are certain issues and fundamental principles that the United States and our partners and allies are committed to defend. That includes those that would impede the sovereign right of the Ukrainian people to write their own future. There is no trade space there, none."

Blinken added that if Russia continues to be aggressive on this matter and moves in to take any Ukrainian territory or participate in any kind of cyber-attack, there would be stern consequences.

"If President Putin so chooses to attack Ukraine from the south, from the east, from the north – and we've seen plans to undertake a variety of destabilizing actions – some of them short of the overt use of force to destabilize Ukraine, to topple the government, a variety of things," he said.

Despite that warning from Blinken, there was some progress in the meeting.

Both foreign ministers agreed there is mutual understanding between the two countries.

The U.S. says it will give Russia a written response to its demands next week.

With this agreement made, Russia hopes tensions concerning the build-up of military force at the border will begin to cool.

However, Lavrov made clear this is very far from the end of the dialogue between the two.

Talks are expected to resume in February, when both sides hope they can reach a solution that will ultimately avoid war.