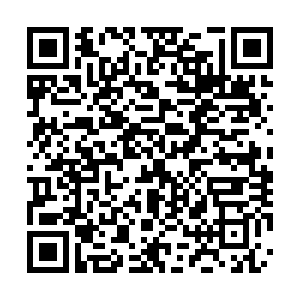 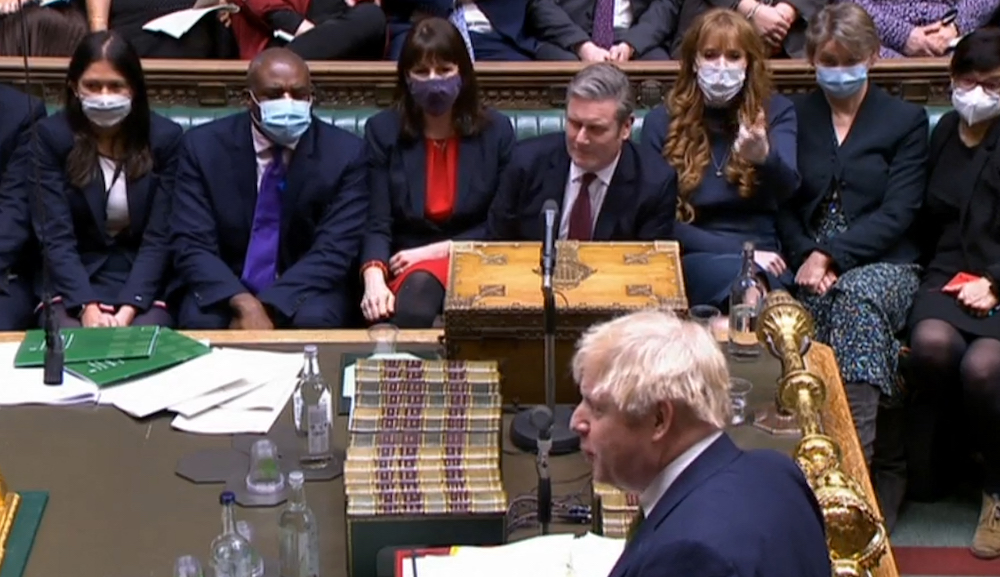 UK Prime Minister Boris Johnson faced lawmakers in the House of Commons on Wednesday and another barrage of questions from the opposition about parties at his office and residence during lockdown in 2020.

Even before the PM tackled the ire of the House of Commons, he had yet another embarrassment to handle as Christian Wakeford, a lawmaker from Johnson's own Conservative Party, defected to the main opposition Labour Party just 10 minutes before Prime Minister's Questions began.

Wakeford, who was elected in 2019 in a shock swing in his northern England constituency, said Johnson and the Conservatives were "incapable of offering the leadership and government this country deserves." 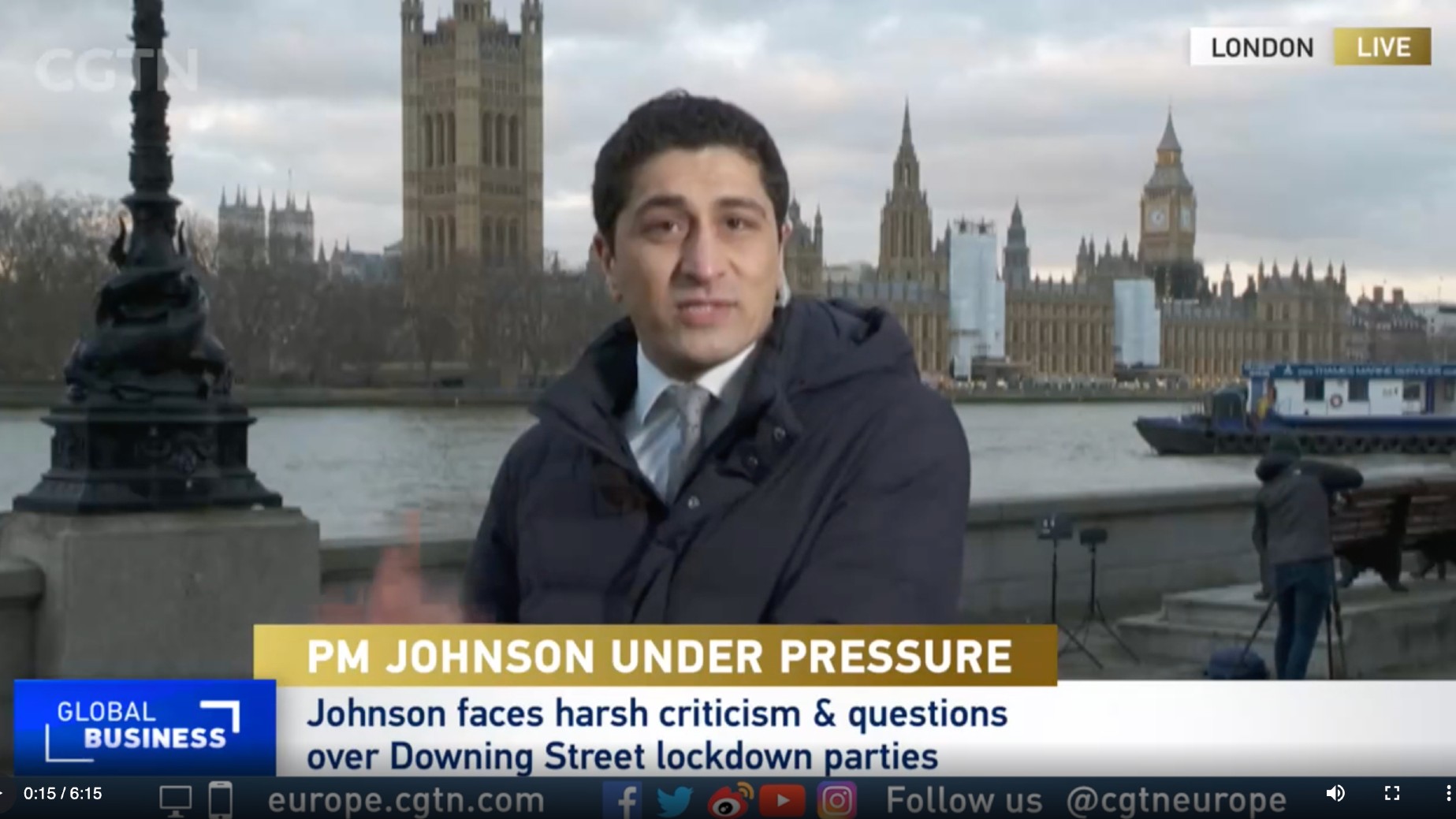 It didn't get much better for Johnson as the questions began, despite the traditional first questions from his own side.

Once Labour leader Keir Starmer stood up, he wasted no time before gleefully welcoming Wakeford to his side of the House. Starmer used the defection to continue his criticism of the PM's conduct and attendance of the now-infamous Downing Street parties.

He branded Johnson's line of defense "​​absurd and unreliable" and said the argument that all gatherings were within the rules is "unraveling."

The PM said in a television interview on Tuesday that nobody in his office "warned him" the event on May 20, 2020 was breaking the rules. "Since the prime minister wrote the rules, why does he think this new defense will work for him?" Starmer asked.

Johnson repeated his apology for the "impression given" but again called on the opposition to wait for the results of an internal investigation, undertaken by a senior civil servant.

Johnson's own party could hold the dagger

But Johnson's repeated insistence that he did not break any rules and calls to wait for the results of the inquiry did not satisfy all of his own members of parliament, despite cabinet ministers voicing their support for him in the media.

David Davis is one of a growing number of Conservatives to call for his resignation. But unlike the majority of others, who have either been long-standing opponents of Johnson or relatively inexperienced politicians, Davis has been an MP since 1987 and has held several ministerial roles in government, including Brexit Minister. He's even stood for leadership of the Conservative Party on several occasions.

Davis gave a blistering speech in parliament and demanded Johnson resign, ending with a historical quote.

"I expect my leaders to shoulder the responsibility for the actions they take," he said. "In the name of God, go."

Johnson, who has written a biography of British wartime Prime Minister Winston Churchill, said: "I don't know what quotation he's alluding to," despite the phrase being associated with Churchill's rise to power after his predecessor was forced to resign at the beginning of World War II.

Is this the end?

Could all this signal the imminent end of Johnson's premiership?

One trigger could be the report by Sue Gray, the civil servant tasked with investigating the parties and gatherings across government during lockdown.

It's expected to arrive next week, but it could take longer as the number of gatherings or parties under investigation has increased since she started.

Even when the report is published, it won't call for the prime minister to resign. Instead, it will set out the evidence and Conservative Party MPs will have to decide if it amounts to enough to topple their leader.

Nothing said by Johnson suggests he will resign easily, but both the PM and his ministers have insisted if it is proved he lied, he should resign.

Events could move more swiftly if 54 Conservative MPs write letters of no confidence in Johnson to Graham Brady, a spokesperson for the party's backbench lawmakers. He won't reveal how many letters he has received unless and until the threshold is passed, but it's understood more have been submitted in the past 24 hours.