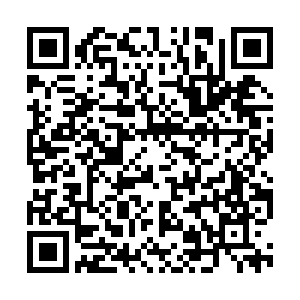 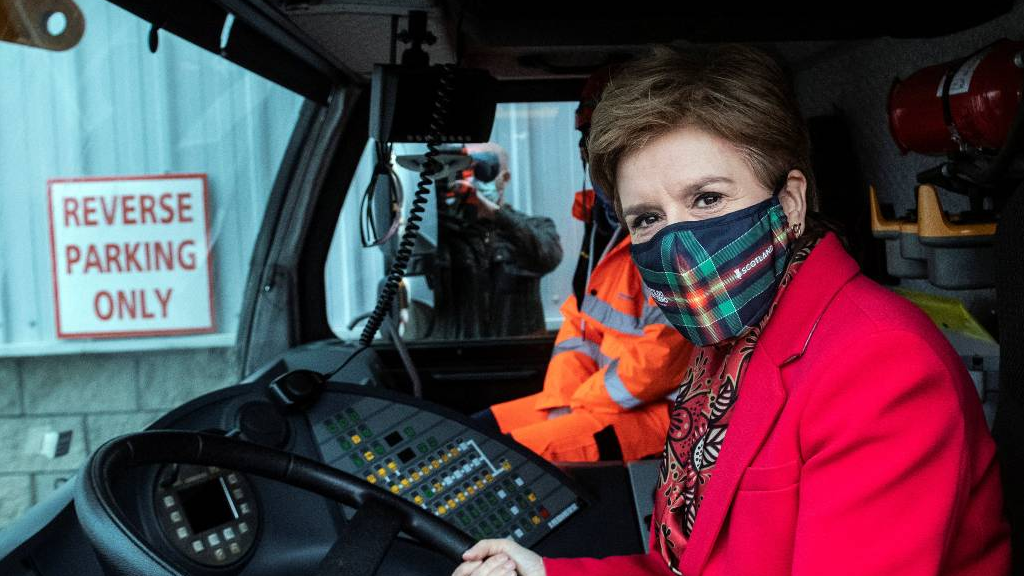 BP, Shell, and Iberdrola were among the winners of seabed rights to develop Scottish offshore wind projects in an auction that raised nearly 700 million pounds ($958 million) for public spending.

Competition for offshore wind sites has intensified as governments and investors have woken up to the urgency of cutting carbon emissions, with oil majors making high bids.

The biggest winner was Scottish Power Renewables, which has the go-ahead for projects totaling seven gigawatts (GW).

They include a joint venture with Shell to develop the world's first large-scale floating wind farms at two sites with a total capacity of 5 GW.

Thomas Brostrom, senior vice president of global renewable solutions at Shell, told Reuters it was too early to say precisely how much it would invest.

"It's clear you are looking at multi-billion pounds for the construction of these wind farms," he said.

Crown Estate Scotland, which manages the Scottish seabed, said proceeds from the first such leasing deal in around a decade would go to the devolved Scottish government.

The 17 winning Scottish projects will produce nearly 25 GW in the next decade, helping to provide low-carbon power in line with a UK-wide goal to cut emissions to net-zero by mid-century.

A gigawatt equates to roughly two coal-fired power plants and is enough to power 750,000 homes in Britain for a year. Around 35 percent of the country's electricity is already generated from renewable sources.

Power generated in Scotland is brought ashore on the Scottish coast via underwater cables and connected to the national electricity grid.

Crown Estate Scotland said there were 74 applications from developers seeking to build projects across 15 areas of seabed and option agreements have been made to companies including BP, SSE, Shell New Energies, Iberdrola's Scottish Power, TotalEnergies, and Vattenfall.

The projects include six fixed offshore wind sites, 10 for floating wind farms and one mixed.

A joint venture between BP and Germany's EnBW was successful in bid for a 2.9 GW wind project, which BP previously said would result in $13.58 billion of total investment.

BP opted to bid for fixed-bottom rather than floating sites, adding that it would not rule out looking at the technology.

"We always said within the BP financial frame we are looking at returns of between 8 to 10 percent, and this [Scotwind, fixed-bottom project] fits well within that frame," Louise Kingham, BP UK country chair, told Reuters.