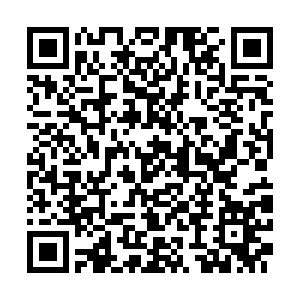 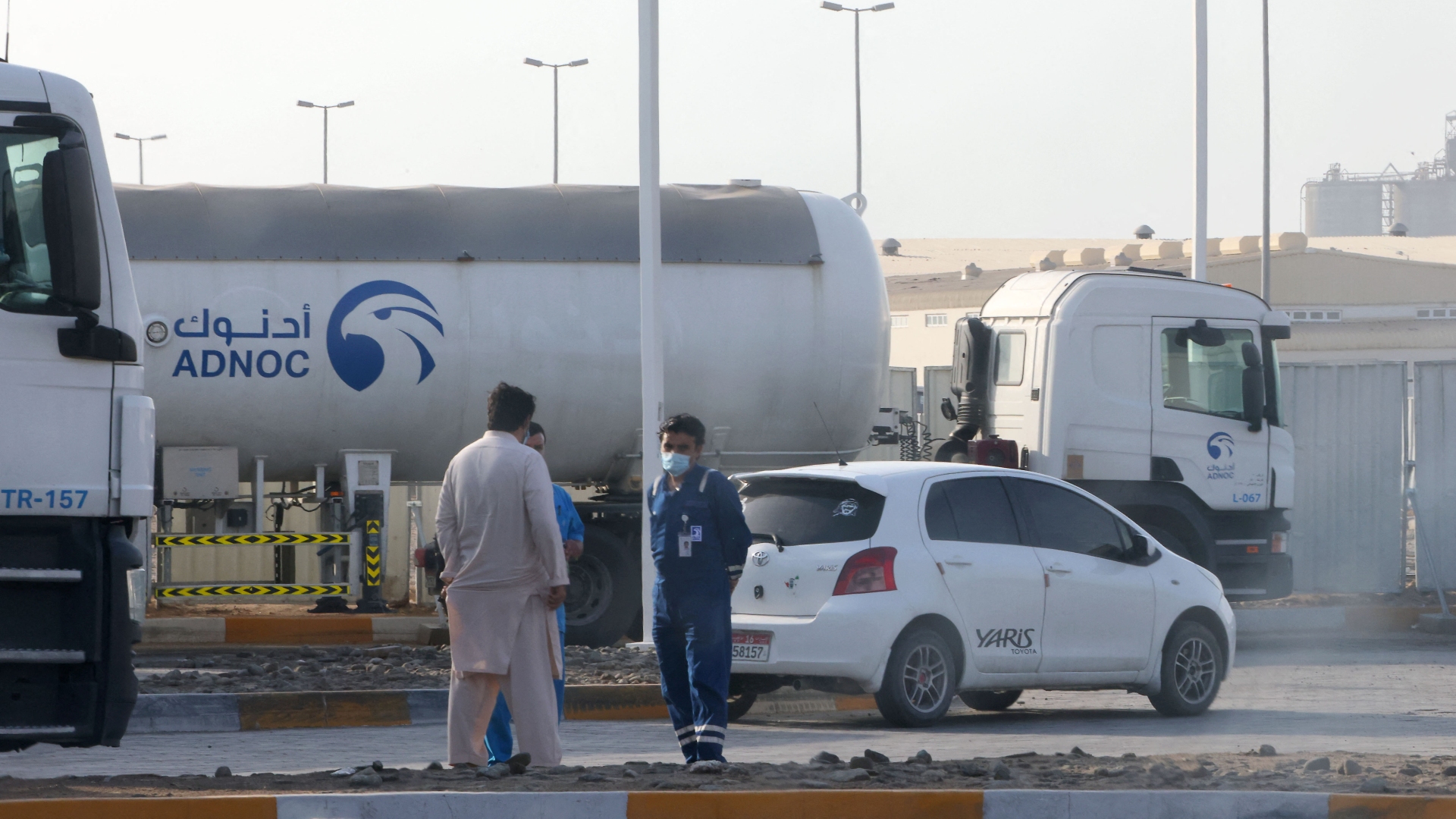 Emirati officials say a drone strike caused three fuel trucks to explode at a fuel storage facility near the city's international airport. The three victims included two Indian nationals and a Pakistani, all of whom worked for Abu Dhabi's national oil company ADNOC. The firm said six others were injured in the blasts.

Attacks on UAE soil have been incredibly rare despite its direct involvement in the war in Yemen as part of the Saudi-led coalition.

The coalition is backing Yemeni government troops and fighting the Iran-aligned Houthi rebel group for control of the country, which is the poorest in the Middle East.

The United Nations has previously said the conflict – which is into its seventh year – has caused the world's worst humanitarian crisis. It's also seen as a proxy battle between regional powers, Saudi Arabia (which is mostly Sunni Muslim) and Iran (a majority Shiite nation).

The Houthis claimed responsibility for the attacks on Monday: "A number of important and sensitive Emirati sites and facilities [were targeted]. The successful operation was carried out with five ballistic missiles and numerous drones. The operation successfully achieved its objectives," said the group's spokesman, Yahya Sarea. 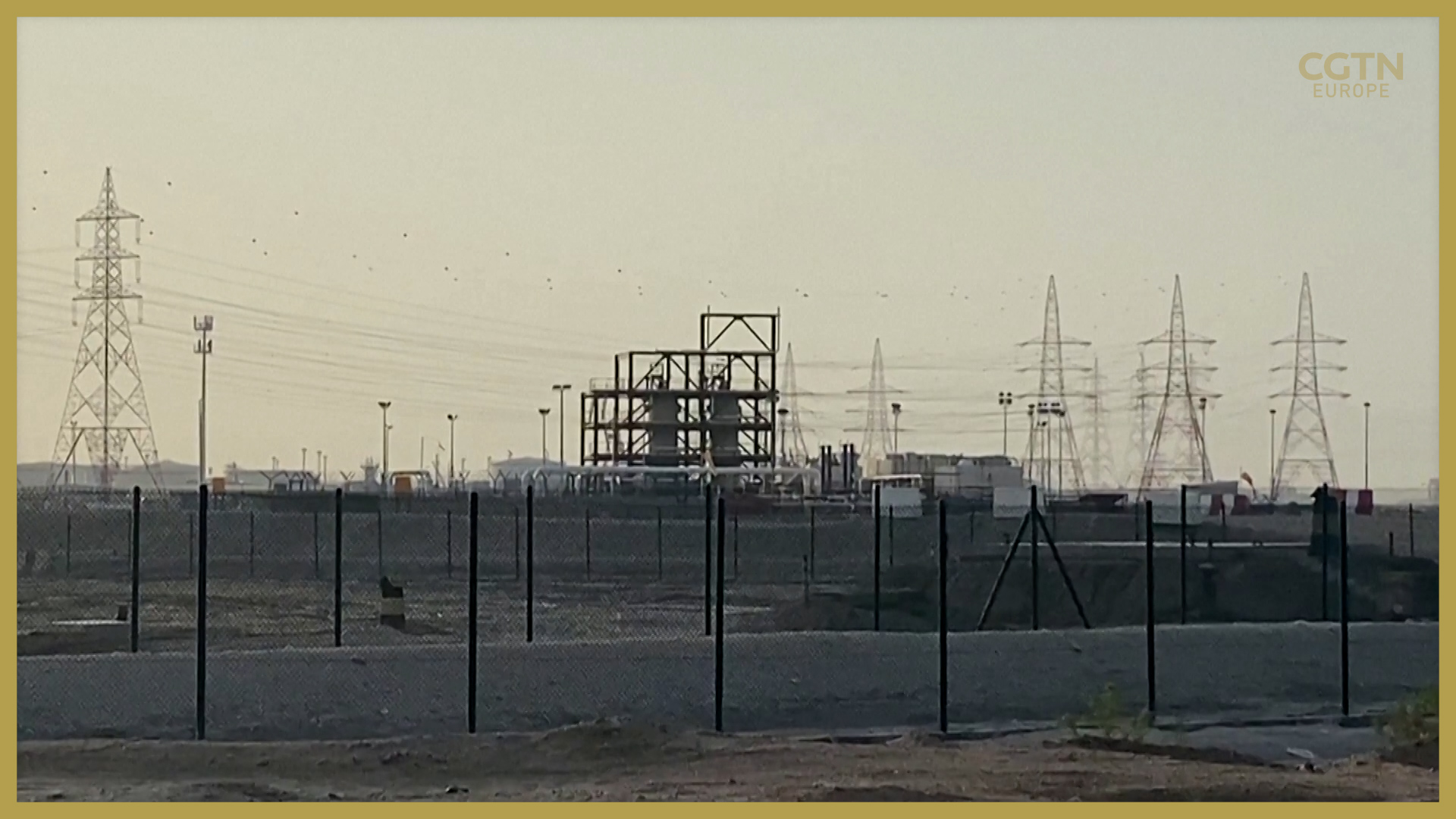 The European Union said it "strongly condemns" the incident: "Attacks against civilians and civilian infrastructure are unacceptable. The latest attack increases the risk of further escalation of the Yemen conflict and undermines ongoing efforts to end the war," said Peter Stano, the EU's lead spokesperson for foreign affairs and security policy.

The UK's Foreign Secretary Liz Truss tweeted: "I condemn in the strongest terms the Houthi-claimed terrorist attacks on the United Arab Emirates."

The U.S., which is a staunch ally of the UAE, also called it a terrorist attack, and France offered its assistance, according to the UAE state news agency WAM.

France, the U.S and the UK have all provided logistical and intelligence support to the Saudi-led coalition.

In a direct response to the attack on Abu Dhabi, a Saudi-led coalition killed 14 people in air strikes on Yemen's capital Sanaa, a medical source confirmed.

The UAE has mostly withdrawn from the war in Yemen in recent years and Monday's deadly and rare attacks risk dragging it back into a conflict that many observers see as unwinnable.

Emirati officials will also be worried about their global reputation. UAE cities, including Abu Dhabi but Dubai in particular, are global destinations for tourism and business. Dubai is currently hosting the Expo 2020 world fair with the Emirates set to host the COP28 climate change summit next year.

Millions of expatriates also live in the country, many of them Europeans. The Houthi spokesman warned foreigners living in the UAE that more strikes could be on the way.

As one of the most tightly controlled and secure countries in the region, authorities will be keen to downplay any further threat. But nearly seven years after it entered its biggest military foray, these attacks will serve as a reminder for the UAE, that despite its glitz and glamor, it remains vulnerable to regional tensions.