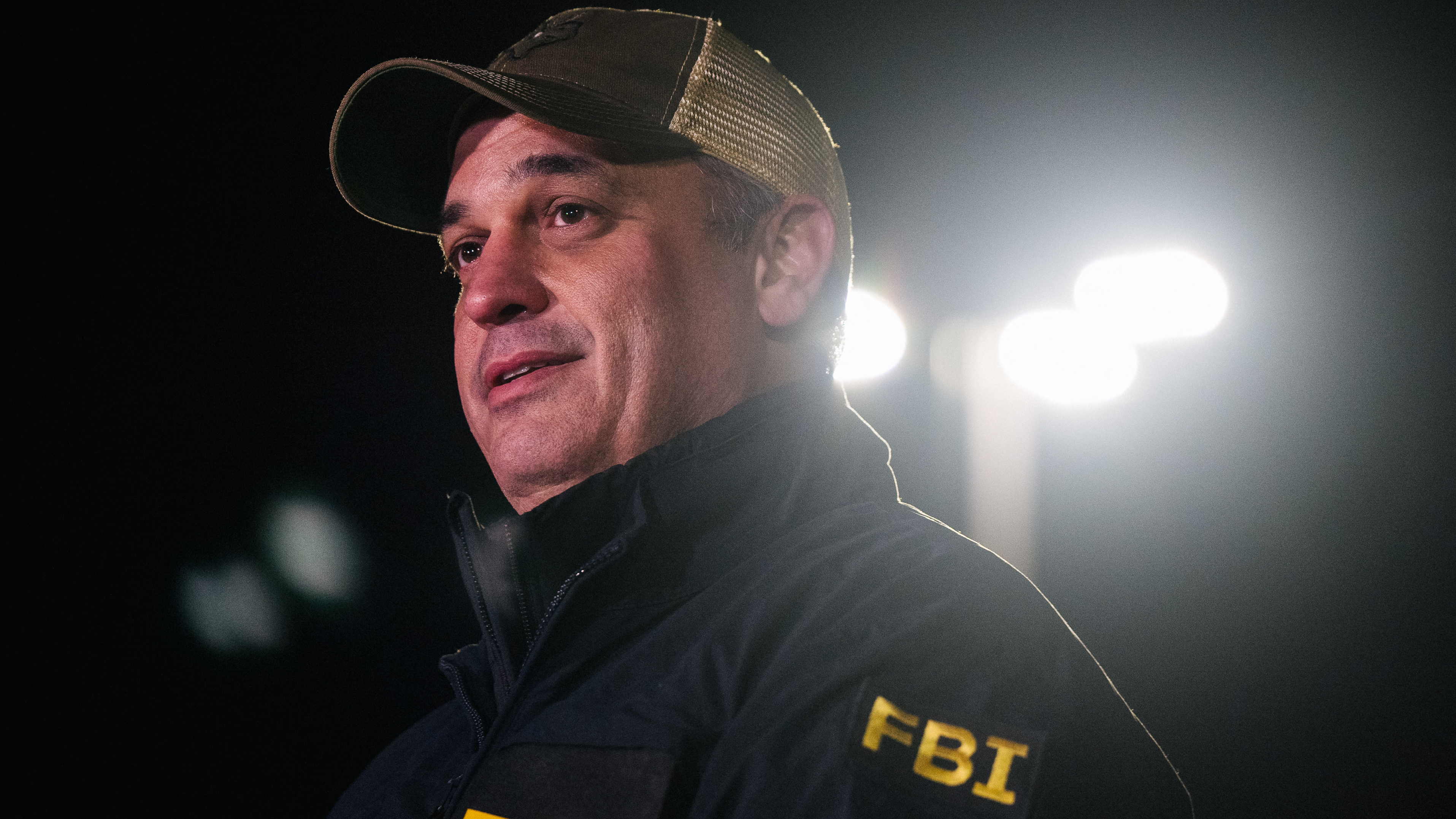 A gunman who took four people hostage at a Dallas-area synagogue and was killed as federal agents stormed the temple was identified on Sunday as a British citizen and now police in England have said two teenagers have been detained for questioning as part of the investigation.

The day-long siege at the Congregation Beth Israel synagogue in Colleyville, about 16 miles northeast of Fort Worth, Texas, ended in gunfire Saturday night. All four hostages were released unharmed. It was not clear whether the gunman took his own life or was killed by the FBI hostage rescue team members.

During 10 hours of tense hostage negotiations conducted by authorities on both sides of the Atlantic, with help from the gunman's family, the suspect was reported to have demanded the release of a Pakistani-born scientist serving a federal prison sentence in the Dallas-Forth Worth area.

The FBI on Sunday identified the suspect as Malik Faisal Akram, 44, a citizen of the UK but did not say how or when he entered the U.S.

Suspect 'suffered from a mental illness'

Akram's brother Gulbar posted on Facebook that the suspect, from Blackburn in the north of England, suffered from mental illness and said relatives had spent all night at a Blackburn police station.

"There was nothing we could have said to him or done that would have convinced him to surrender," Gulbar wrote on the Blackburn Muslim Community's Facebook page.

He said the FBI was due to fly into the UK "later today," and as a result the family could say little more.

"We would like to say that we as a family do not condone any of his actions and would like to sincerely apologize wholeheartedly to all the victims involved in the unfortunate incident," Gulbar wrote.

Later on Sunday in England, the Greater Manchester Police issued a statement saying officers from Counter Terror Policing North West "have made two arrests in relation to the incident" in Texas, adding that the two teenagers detained "remain in custody for questioning."

'An act of terror'

U.S. President Joe Biden, who was in Philadelphia with First Lady Jill Biden for a visit commemorating the birthday of slain civil rights leader Martin Luther King Jr., called the hostage-taking "an act of terror."

"Allegedly – I don't have all the facts, nor does the attorney general – but allegedly the assertion was he [Akram] got the weapons on the street," Biden said.

"He purchased them when he landed and it turns out there apparently were no bombs that we know of ... Apparently, he spent the first night in a homeless shelter."