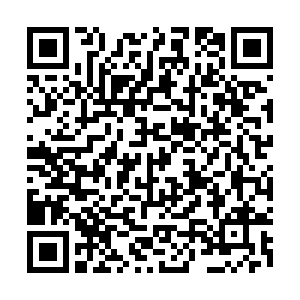 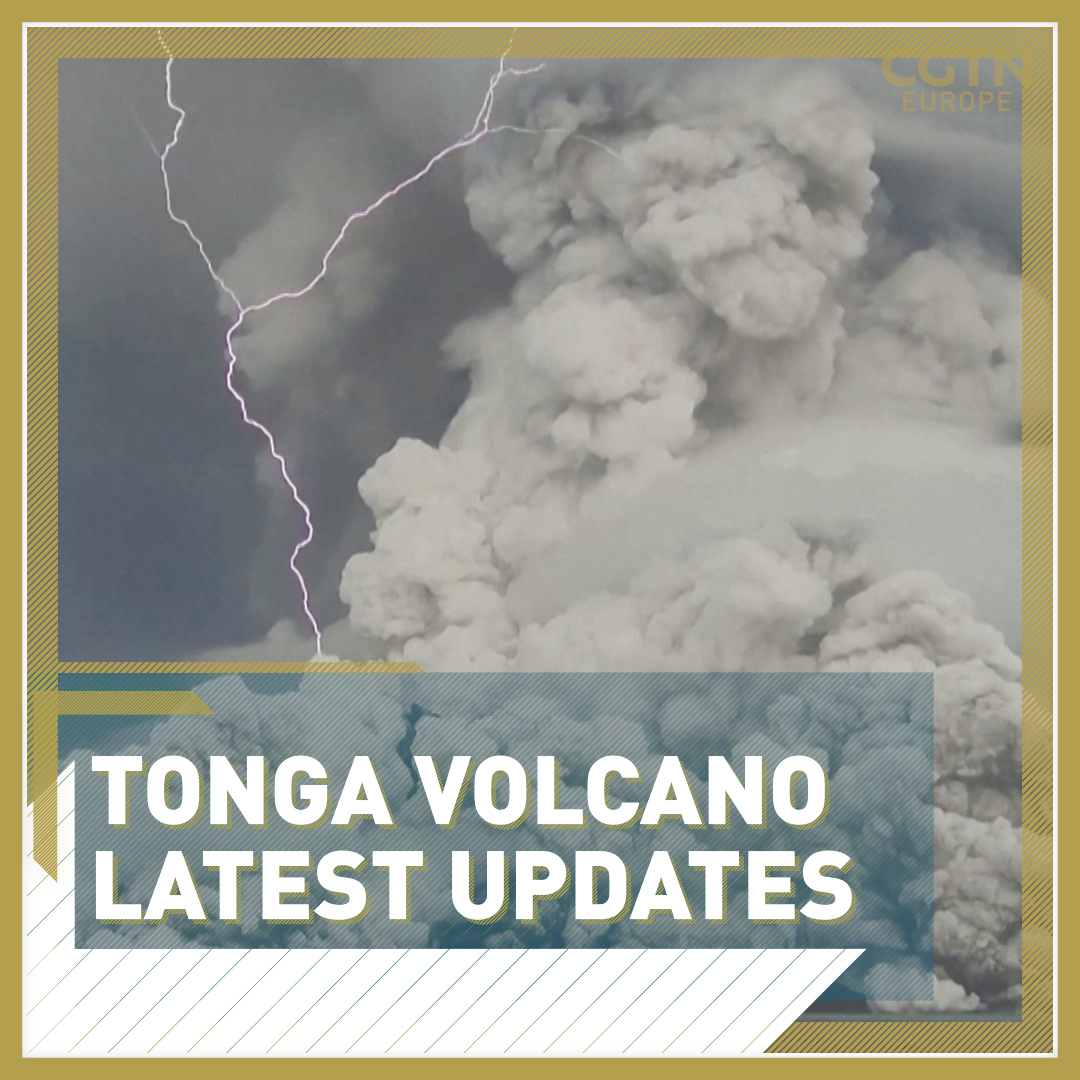 The Tonga volcano eruption and tsunami have claimed a UK victim.

The body of British woman Angela Glover was found, according to her family, after she was washed away by a wave.

Glover and her husband, James, who owns the Happy Sailor Tattoo shop in Nuku'alofa, had gone to get their dogs.

James managed to hold onto a tree, but his wife, who runs a dog rescue shelter, and their dogs were swept away, New Zealand state broadcaster TVNZ reported.

On the eastern side of the Pacific, in Peru two swimmers were reported to be drowned.

Australia and New Zealand sent surveillance flights on Monday to assess damage in Tonga, isolated from the rest of the world after the eruption of the Hunga Tonga-Hunga Ha'apai volcano on Saturday that triggered a tsunami and blanketed the Pacific island with ash.

The surveillance flights will assess the situation in outer islands where communication is completely cut off. 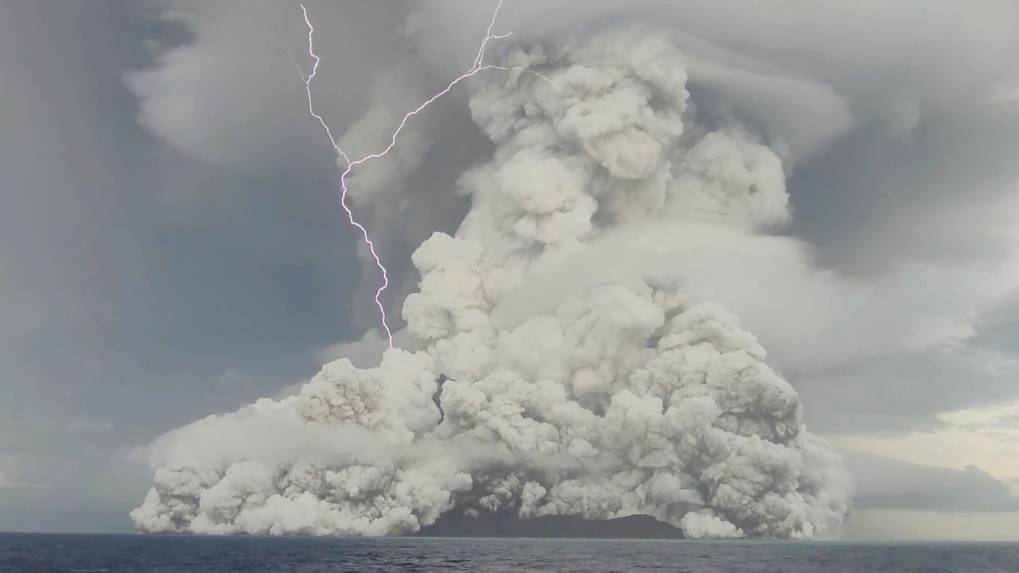 Tonga's deputy head of mission in Australia, Curtis Tu'ihalangingie, asked for patience as Tonga's government decides its priorities for aid.

Tonga is concerned about the risk of aid deliveries spreading COVID-19 to the island, which is free of the coronavirus.

The eruption triggered a tsunami on the shores of Tonga and cut off phone and internet lines for the entire island.

International communication has been severely hampered by damage to an undersea cable, which could take more than a week to restore, and Australia and New Zealand were assisting with satellite calls, he said.

Telephone networks in Tonga have been restored, but ash was posing a significant health concern, contaminating drinking water.

"Most people are not aware the ash is toxic and bad for them to breath and they have to wear a mask," Tu'ihalangingie said.