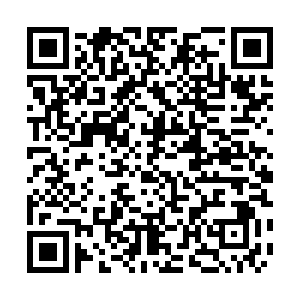 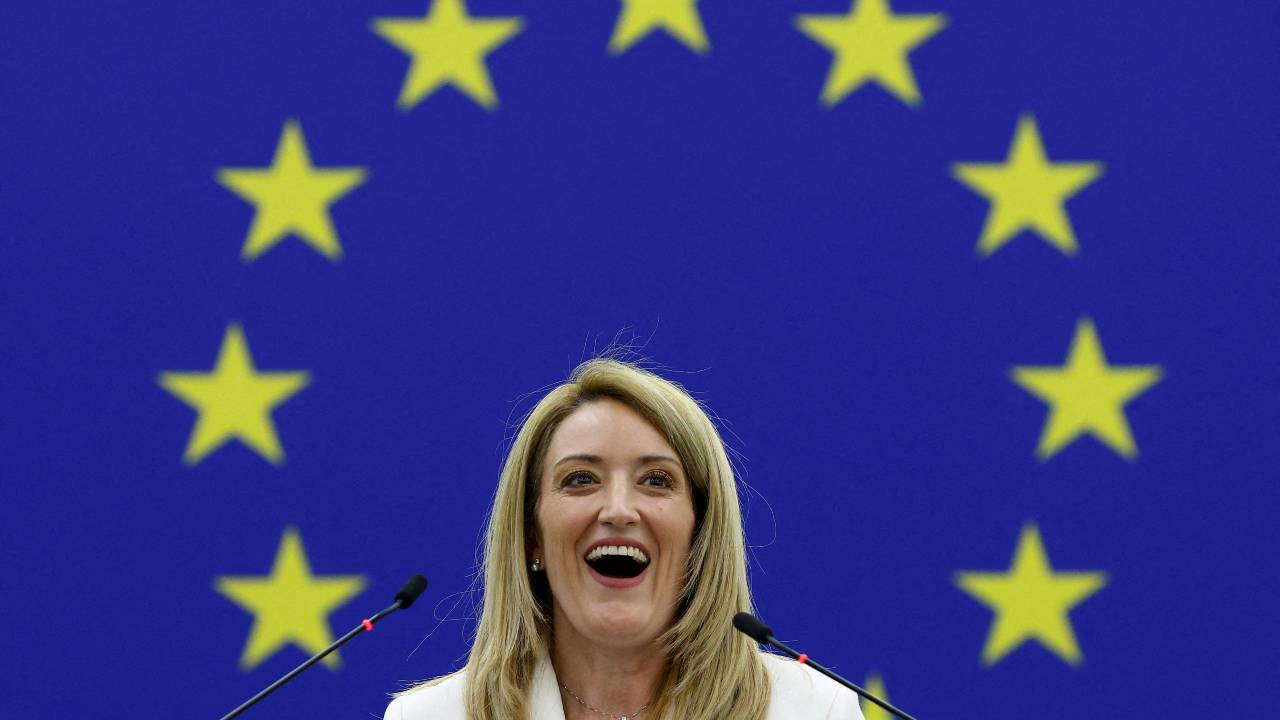 Roberta Metsola has been elected as the new president of the EU Parliament. She becomes just the third woman to hold the position, with more than 20 men serving in the role since it became a directly elected assembly in 1979.

The 43-year-old has been handed a two-and-a-half-year term in a deal to split the usual five-year term between the main political groups in the legislature. The vote to appoint a new president was fast-tracked after the death of David Sassoli, the 65-year-old Italian politician who was the leader of the MEPs' debating chamber.

He died in Rome on January 11, although his term as president was due to end this month.

Metsola ran for the European People's Party, the primary grouping of center-right grouping MEPs, beating Swedish politician Alice Kuhnke who was standing for the greens, and the Spaniard Sira Rego, who ran for the left.

Poland's Kosma Zlotowski, from the European Conservatives group, withdrew his candidacy on Tuesday, throwing his support behind Metsola.

Metsola may be young, but she is experienced, having previously worked as the parliament's first vice-president and the body's interim leader since the sudden death last week of Sassoli.

The Maltese politician has come under significant criticism as she remains committed to upholding the anti-abortion policy in her home nation, the only EU country where abortion is illegal.

What does the EU Parliament do?

The European Commission is the executive of the European Union. One of its primary responsibilities is to initiate legislation. It makes proposals for laws sent to the European Parliament for debate.

The European Parliament is one of the law-making institutions of the EU. Metsola is now the leading politician in the Parliament, where 705 MEPs work.

The members are elected by their home country and they can approve, amend, or reject legislation on many policy areas, from finance and transport to climate, agriculture and education.

As president, Metsola will oversee MEPs' policy debates in the chamber. It was a double celebration for Metsola as January 18 is also her birthday.