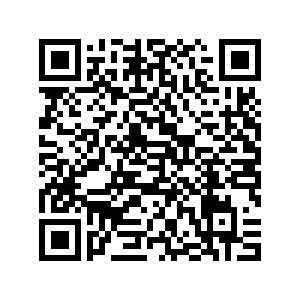 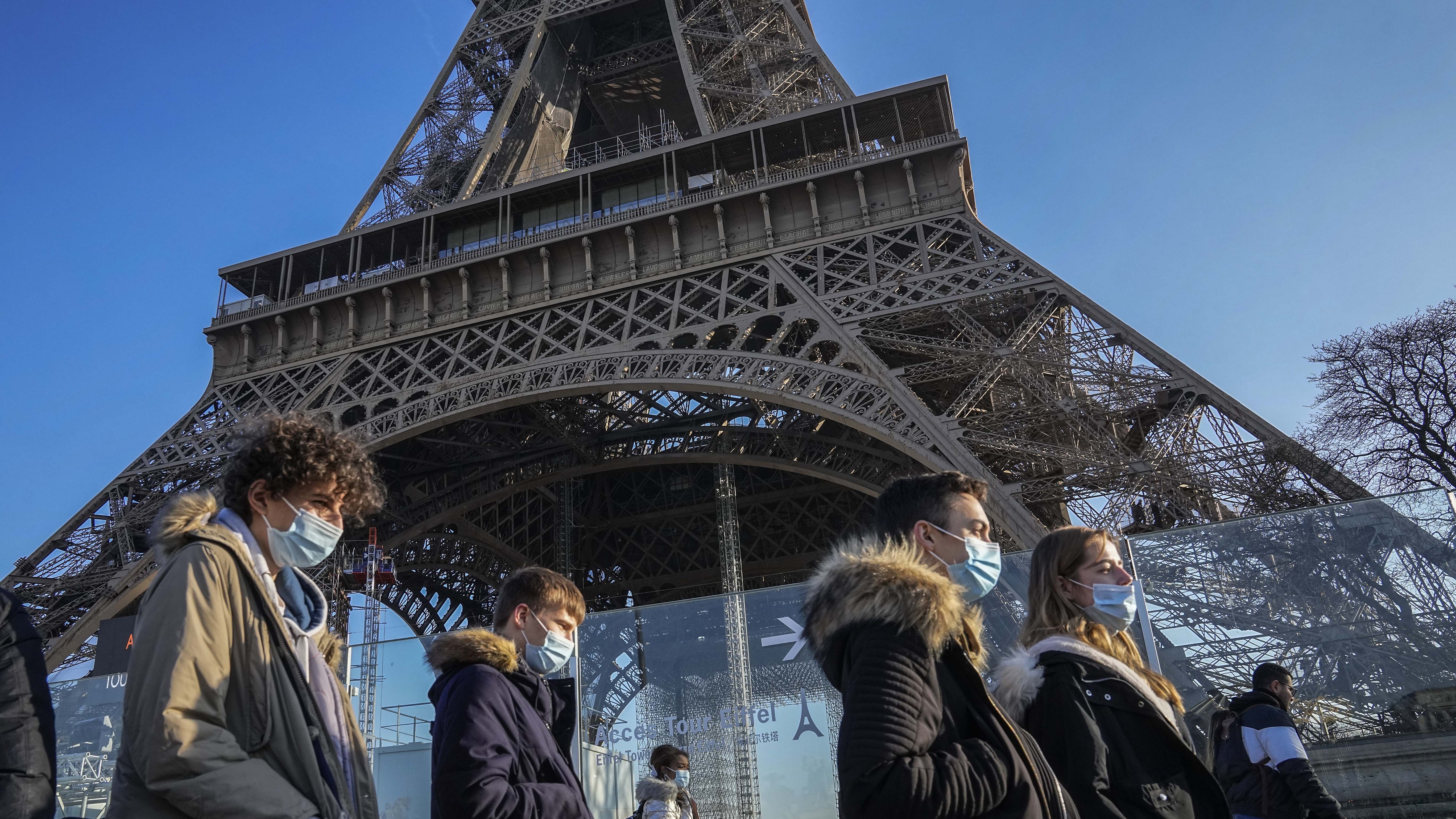 The Eiffel Tower: Under the new rules people visiting cultural sites must be fully vaccinated against COVID-19. /AP Photo/Michel Euler

The Eiffel Tower: Under the new rules people visiting cultural sites must be fully vaccinated against COVID-19. /AP Photo/Michel Euler

France will require people eating out, visiting cultural sites, or traveling on long-distance transportation to be fully vaccinated against COVID-19 from Thursday.

Lawmakers have agreed to do away with the health pass, which provided exemptions for those who have tested negative for the virus and replace it with a vaccine pass.

Nearly 78 percent of eligible people have so far heeded calls to get vaccinated, but infections have increased in recent weeks.

The average number of daily new cases was nearly 290,000 as of Monday.

Disagreement between Senate and National Assembly

Implementing the government's mandate was no easy task. The policy was met with disagreement from some lawmakers as it made its way between France's two houses of parliament, the National Assembly and Senate.

In the end, lawmakers agreed that children under 16 years old can still follow the existing health pass rules, while hospitals, doctors' offices and care homes should remain accessible for the unvaccinated who can present a negative test result.

Government officials had hoped to implement the vaccination by Monday, but prolonged disagreements meant lawmakers didn't reconcile the two versions of the bill until late Sunday night.

It is expected to take effect Thursday, according to a government spokesperson. 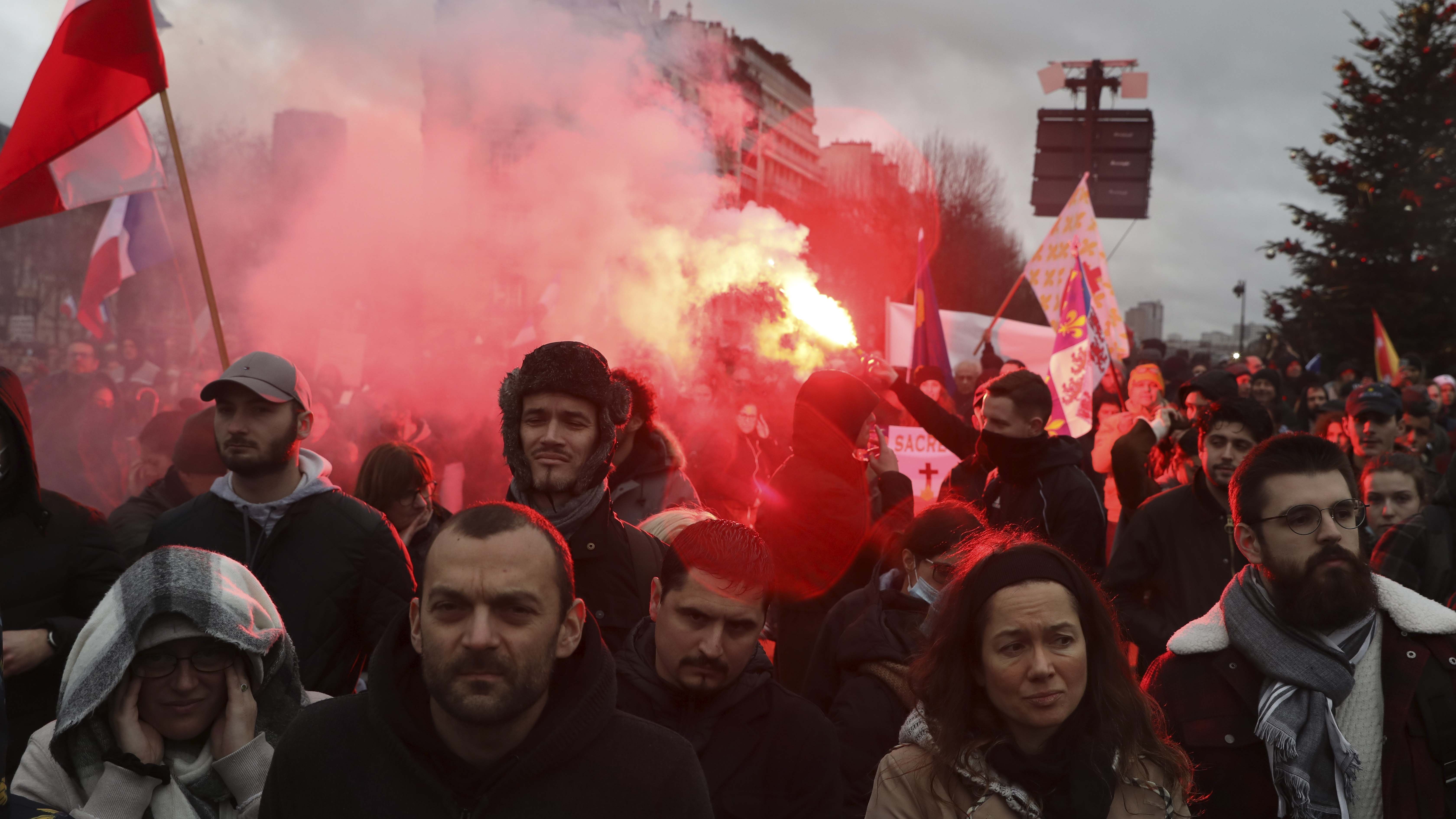 Demonstrators, in opposition to the vaccine pass gather during a rally in Paris, France. /AP Photo/Adrienne Surprenant

Demonstrators, in opposition to the vaccine pass gather during a rally in Paris, France. /AP Photo/Adrienne Surprenant

For the second week in a row, protesters gathered around France on Saturday to oppose the law.

Authorities reported that turnout was down compared with the previous week, but 54,000 participants turned out across France.

Many say it's an infringement on their rights and freedoms as citizens – though the government asserts that it is not a requirement to get vaccinated.