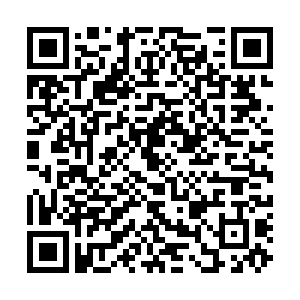 Trade in dairy products between France and China will mark a "new relay of growth and cooperation between the two countries," China's ambassador to France has told CGTN.

"China has a large population, 1.4 billion, so we have a need for industrial and agricultural products. And France is our traditional partner. We already have cooperation in the industrial field," Lu Shaye said.

For generations, few people in China ate dairy as a major part of their diets. In fact, many adults didn't even know how milk and cheese tasted.

But things have changed significantly and quickly in the past few decades. The demand for dairy products has risen steeply and steadily in China since the 1990s, to the point that market analysts now estimate the country will be the world's largest consumer of such products in 2022.

China has also become a major milk producer, and its population's ever-increasing demand for it has made the country the world's largest importer of dairy products. Its largest milk and dairy product supplier is the European Union, followed by New Zealand.

"Today, with the improvement of people's quality of life in China and the increase of Chinese consumers' needs, we have to open new fields of cooperation," Lu added. 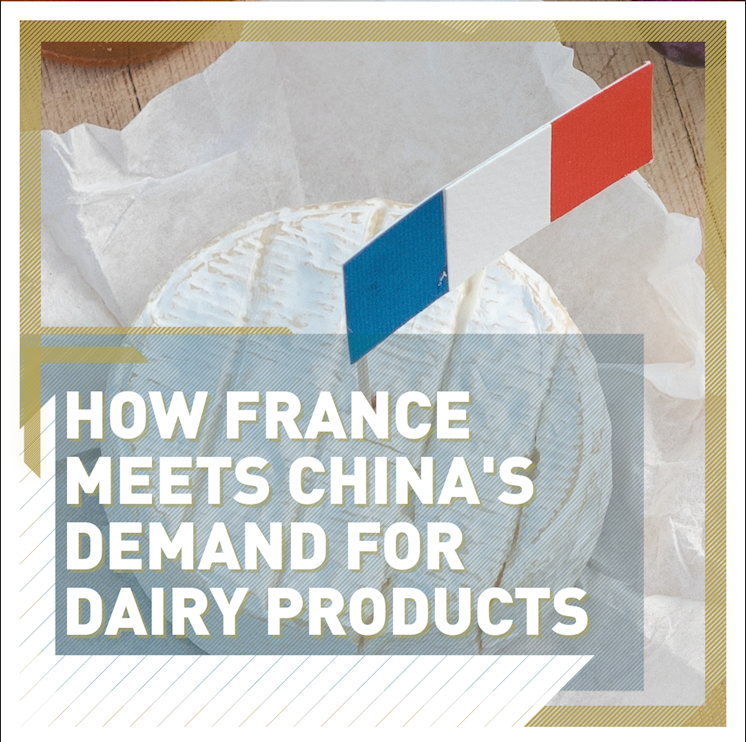 One of China's key partners in this trade in Europe is France, a country that has traditionally cherished its dairy production.

The trade between the two countries is as beneficial to Chinese consumers as it is to French farmers, who can count on the expanding dairy market in China to support their businesses and increase their sales. Dairy margins in Europe have been squeezed in recent decades as supermarkets have flexed their buying power and many consumers have switched to non-dairy alternatives.

"In this case, they appreciate French dairy products, but especially those from Normandy because we have a Norman tradition that is known throughout the world.

"I think this is an asset for us. And so today, we know that China imports a lot of powder, so our challenge is to feed the children after the powdered food. That's why we propose to get Chinese children taste dairy products, liquid milk. It is an ambition that we have. We also know about the problem of water, not necessarily in China, but the problem of water is important in the world. We know that by distributing milk, we will solve both nutrition and water."

"I think we have to redouble our efforts," Lu said about imports from France's agricultural sector, adding that the Chinese embassy will also offer help to promote such exports.