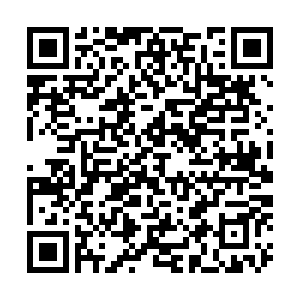 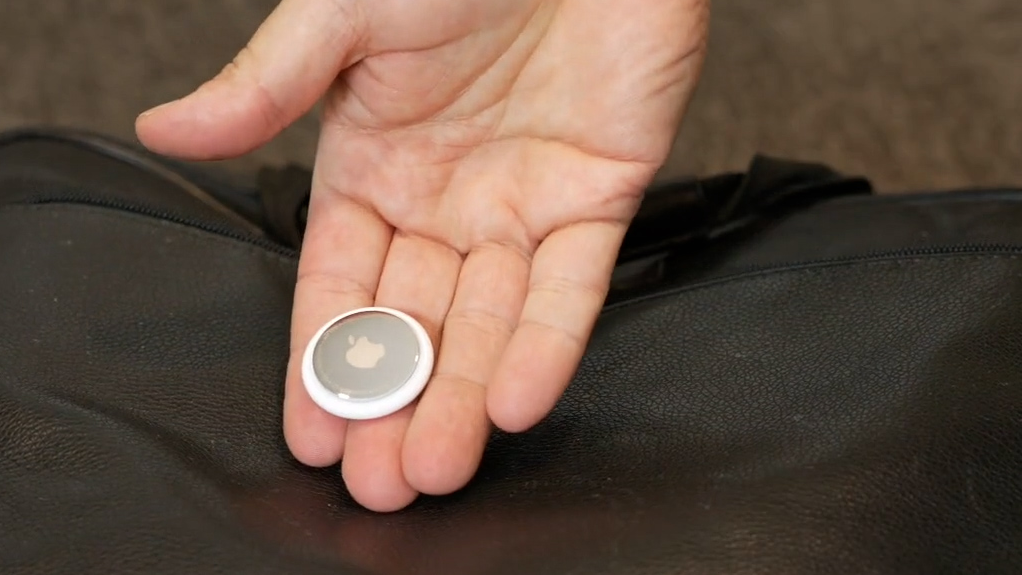 The Apple AirTag uses Bluetooth technology to track it over large distances. /Videoblocks

The Apple AirTag uses Bluetooth technology to track it over large distances. /Videoblocks

The potential problems with the new Apple AirTag device have been rumbling online since its launch last year, but a high-profile case involving a celebrity has illustrated its clear potential to be used to track people without their knowledge – and therefore a potential to cause harm.

The danger of tracker devices was highlighted last week when Sports Illustrated model Brooks Nader reported to New York City police that an Apple AirTag had been planted on her while at a bar on January 5.

Nader shared her experience in a series of Instagram stories to her followers. "I went to the bathroom and left my coat on the chair and that's when I think someone slipped it in," she said.

It was five hours later that she was notified of an unknown device that was tracking her. Nader had left the bar to meet friends elsewhere and was walking home alone around midnight when she read the notification on her phone: "An unknown accessory has been detected. It has been moving with you for a while. The owner can see its location."

Nader was understandably shaken, saying: "It was the scariest moment ever. I just want people to be aware that this exists." 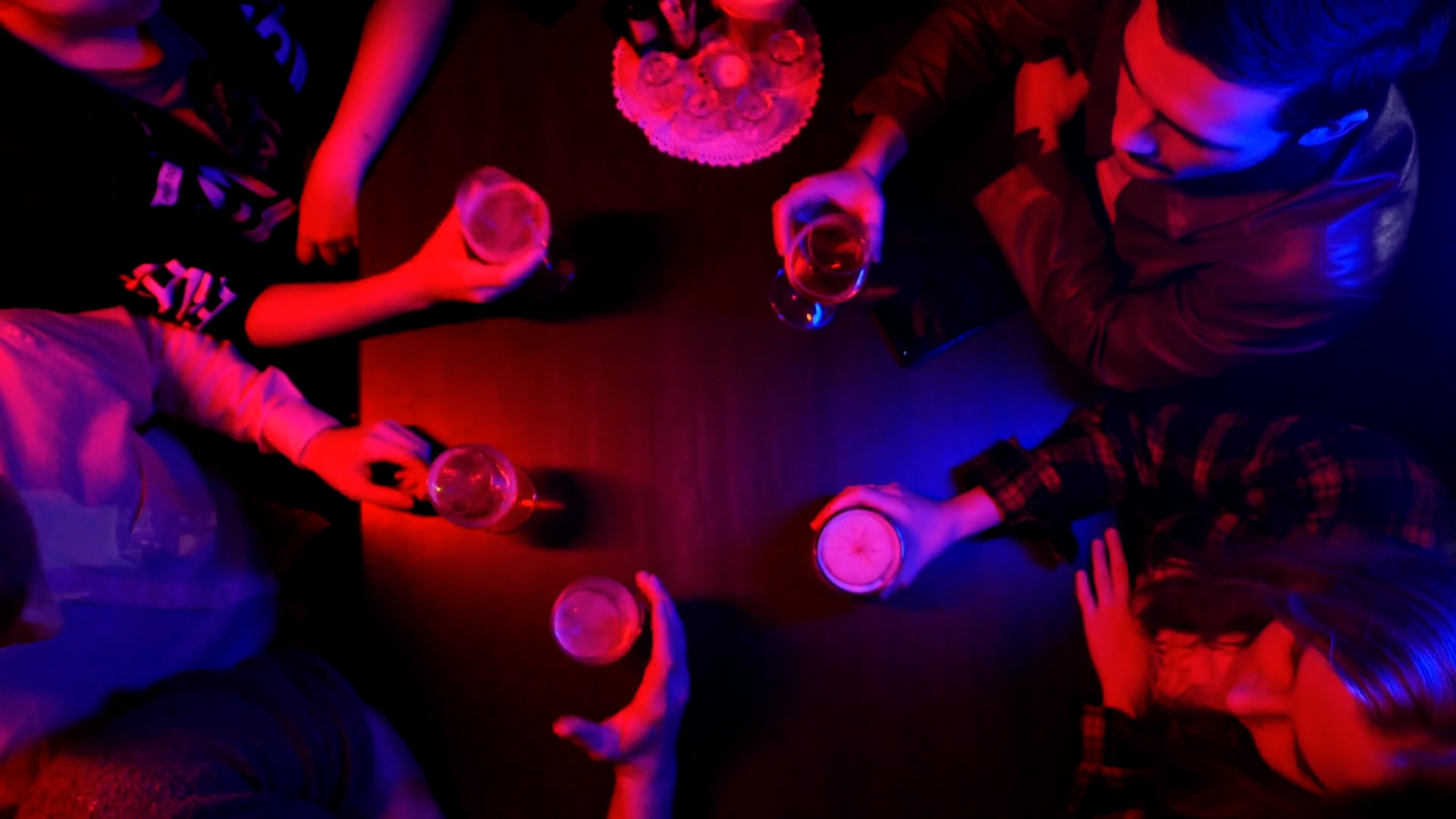 Tracking devices can be planted in bags or coats while out socializing. /Videoblocks

Tracking devices can be planted in bags or coats while out socializing. /Videoblocks

What is an Apple AirTag?

The Apple AirTag is a compact tracking device the shape and size of a one euro coin. It is one of several tracking products available on the market but its superior tracking ability is causing controversy. It has an extremely long life and, unlike a GPS tracker, which requires phone service and quickly drains a battery, the AirTag uses the Find My network available on the millions of iPhones, iPads and Macs – devices that people carry with them – and uses Bluetooth LE to signal that hardware.

If an item gets lost, you can locate it on a live map inside Apple's built-in Find My software. Millions have been bought for people to keep track of their keys, bags and wallets.

So what's the problem?

Savvy criminals and stalkers have started to use tracking devices and other high-tech devices in more sinister ways. Smaller ones like the AirTag are easily disguised, very accessible, cheap and easy to set up.

The AirTag's long life and great range are of great benefit to innocent users, but someone with bad intentions can walk into a store or order them online without raising any red flags. If you are out in a public place, it's very easy for someone to plant a tracker on your person, as Nader found out to her cost. In speaking out, she has dramatically amplified the discussion and raised awareness of the problems. 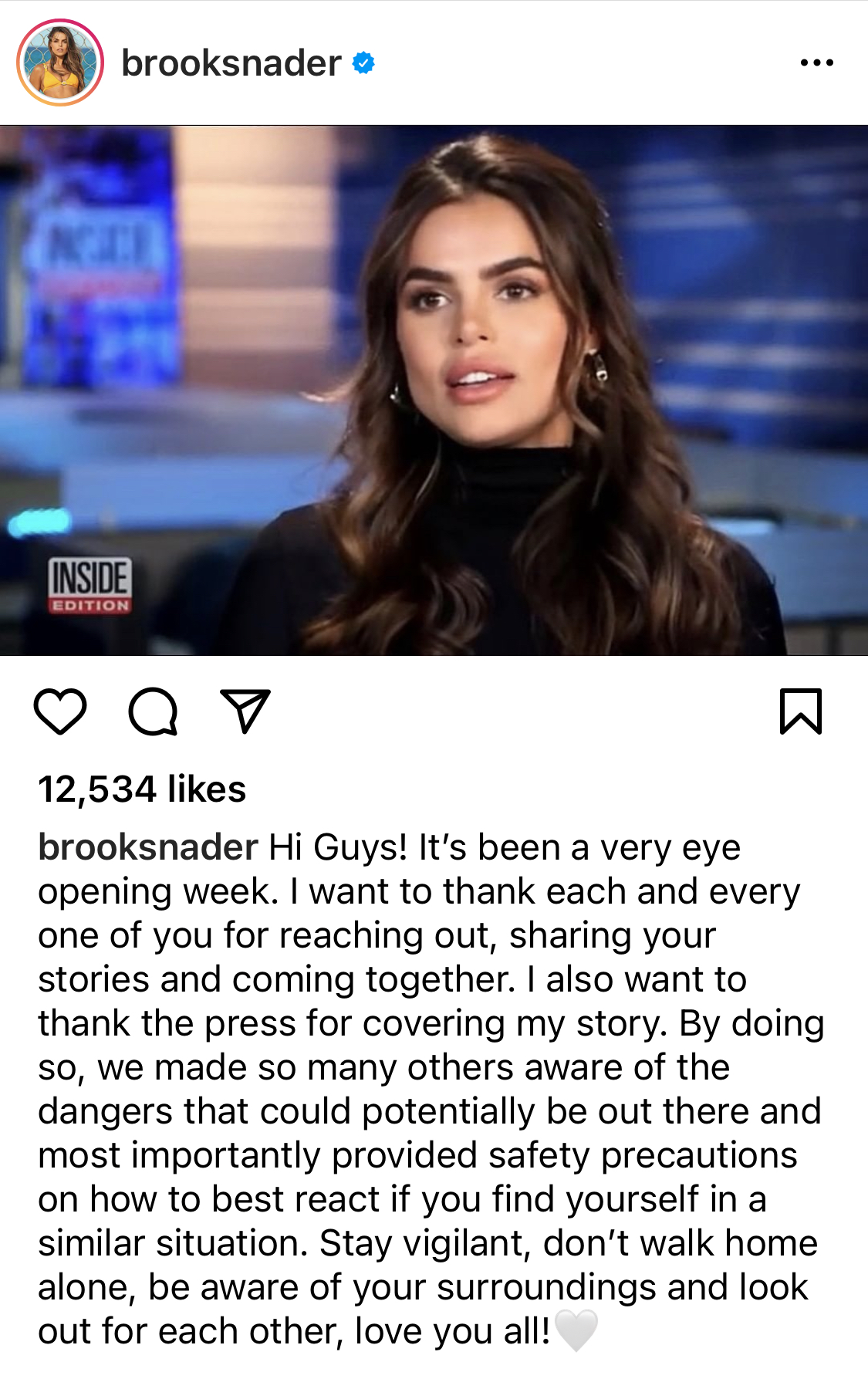 Brooks Nader thanks her followers for their support after her AirTag ordeal. /Brooks Nader/Instagram

Brooks Nader thanks her followers for their support after her AirTag ordeal. /Brooks Nader/Instagram

Those in the tech world have also been speaking out on the issue. In a discussion with Macworld, PC World's Gordon Ung called the AirTag a "super creep stalker rob tool," and claimed it is "rapidly turning into a disaster."

AirTags have also been flagged as a problem in car theft. A police department in Canada says it has investigated five separate incidents since September 2021 in which these trackers have been used to steal cars. The York Regional Police in Ontario has said thieves are hiding AirTag trackers in cars with the intention of stealing the vehicles later.

How has Apple reacted?

Apple is aware of the problem and claims on its website that the product has been designed to discourage unwanted tracking – with the very notification that first alerted Nader.

"To discourage tracking without your knowledge, Find My will notify you if an unknown AirTag or other Find My network accessory is seen moving with you over time. An AirTag that isn't with the person who registered it for an extended period of time will also play a sound when moved so you can find it, even if you don't use an iOS device."

Nader became aware of the planted AirTag via the Apple notification on her phone, while the tracker itself also started beeping as it had been separated from its owner. 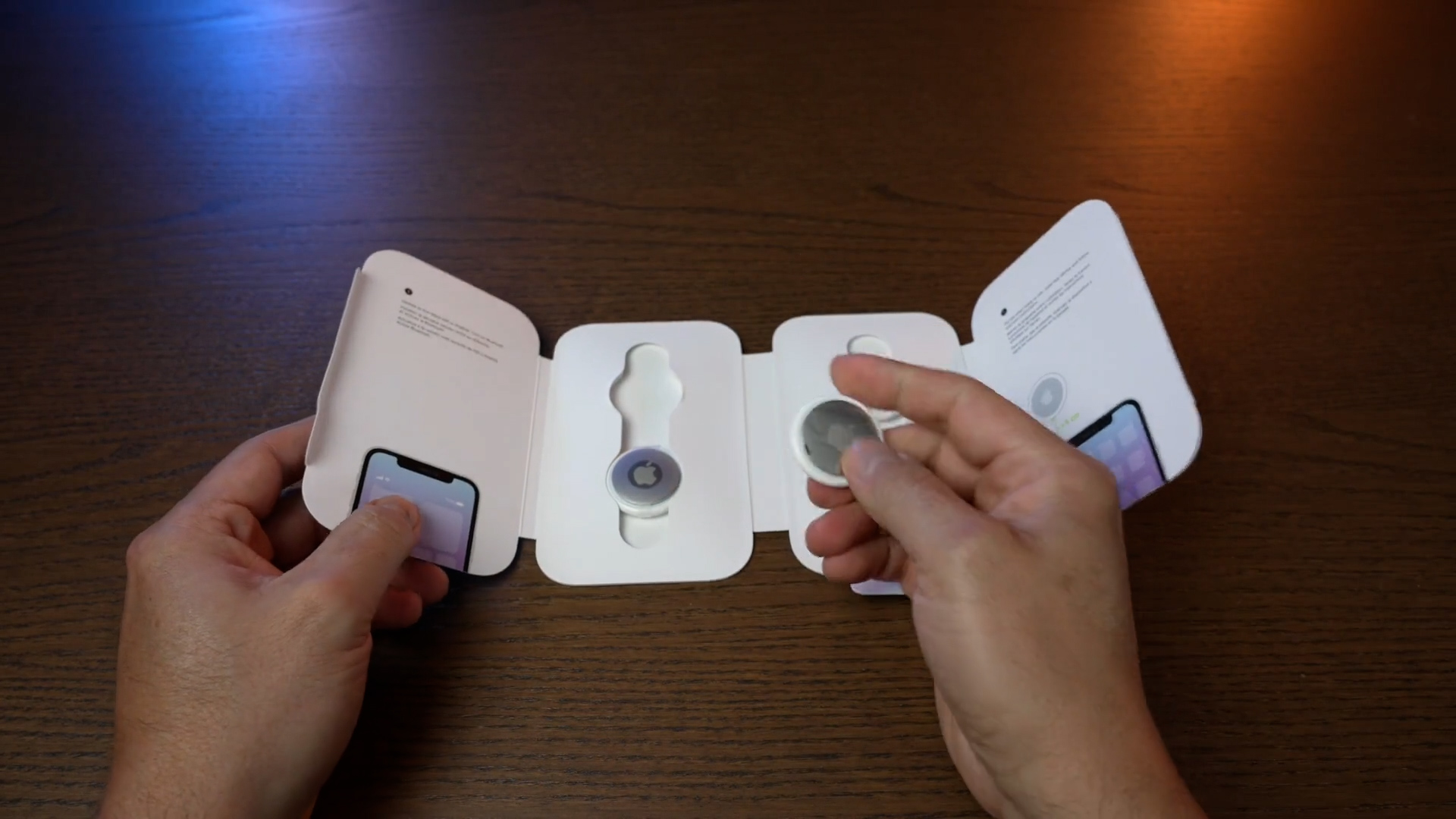 The AIrTag device is a popular way of tracking belongings. /Videoblocks

The AIrTag device is a popular way of tracking belongings. /Videoblocks

What to do if you find an AirTag

If you get a notification or find an unknown AirTag or Find My network accessory, the Apple website recommends you take the following steps:

If you see this message on your iPhone – "An unknown accessory has been detected. It has been moving with you for a while. The owner can see its location" – then tap the message and follow the onscreen instructions to disable the AirTag. Apple advises that "If you feel your safety is at risk, contact your local law enforcement who can then work with Apple. You might need to provide the AirTag or the device's serial number."

If you need help finding the AirTag you can ask it to "Play Sound." You can also find out more about the AirTag by choosing "Learn About This AirTag" to see its serial number "if the owner marked it as lost."

If you use an Android device, you can download the Tracker Detect app from the Google Play Store. Tracker Detect looks for item trackers within Bluetooth range that are separated from their owner and that are compatible with Apple's Find My network. These include AirTag and compatible item trackers that use the Find My network. If you think someone is using an AirTag or another item tracker to track your location, you can scan to try to find it. If the app detects an AirTag or compatible item tracker near you for at least 10 minutes, you can play a sound to help locate it.

Go to Google Play to download the Tracker Detect app.