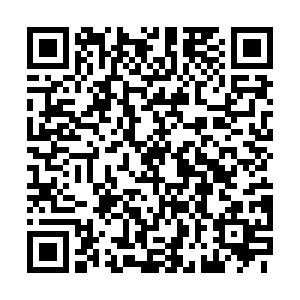 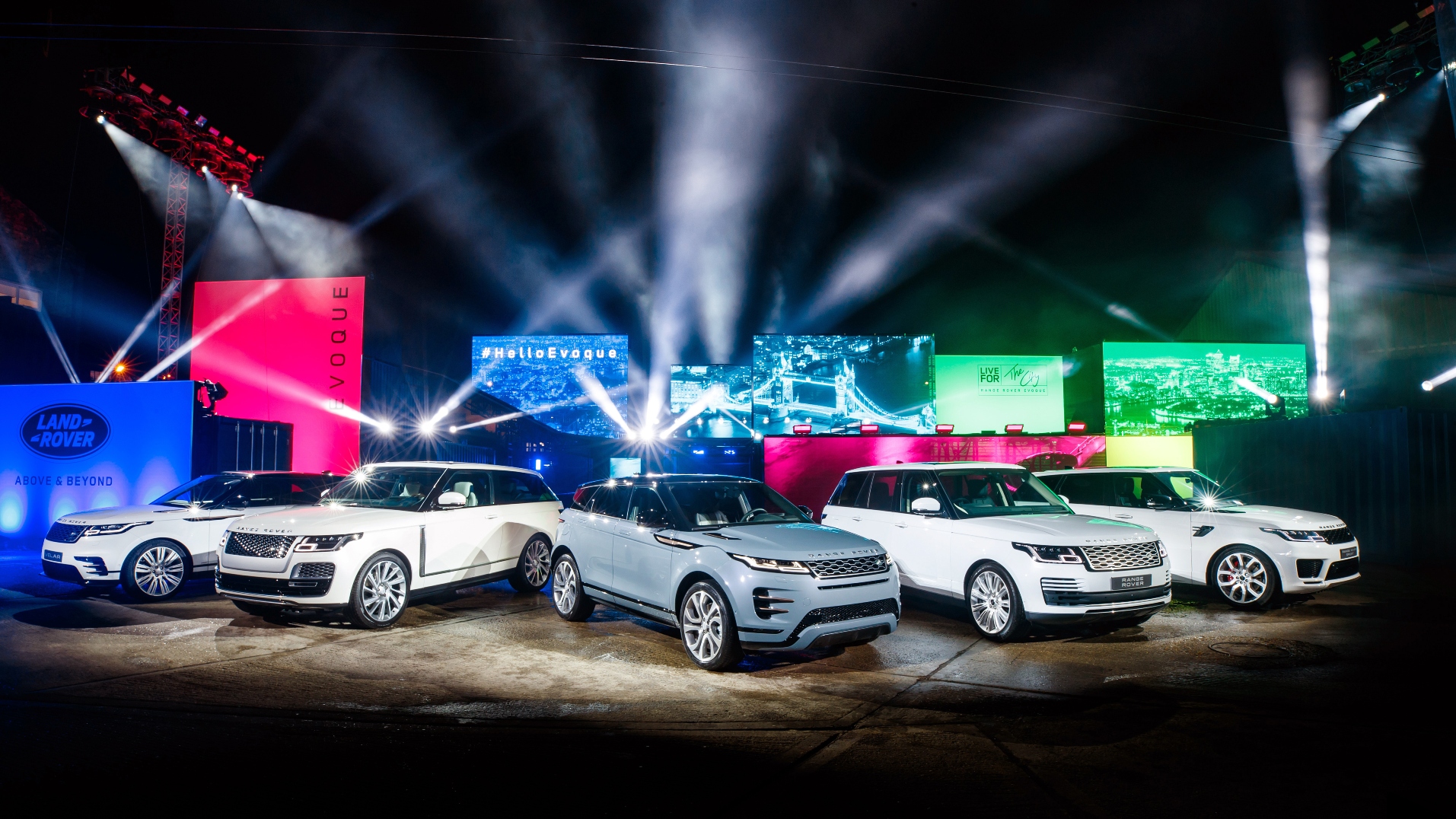 The Brussels Motorshow is often used to premiere new car launches such as the Range Rover Evoque in 2019./Land Rover/

The Brussels Motorshow is often used to premiere new car launches such as the Range Rover Evoque in 2019./Land Rover/

The Brussels Motorshow has begun but it has not been a smooth ride for the organizers.

Before the COVID-19 pandemic, thousands of attendees would surround the numerous stands and stalls, inspecting sleek new cars revealed in theatrical presentations.

The virus has forced the motor show to change direction, and it has been partially canceled.  The 2022 Brussels Motor Show is not taking place at the traditional exhibition center but instead at specific car showrooms.

Dealerships across the city and some in wider Belgium will be welcoming customers with special motor-show discount deals. But there will be none of the glamour and spectacle normally associated with motor shows.

At a Stellantis dealership in Brussels, there were only a couple of signs advertising the motor show.

Stellantis was formed in January 2021 from the merger of two of Europe's biggest automakers bringing together 14 different brands, including Dodge, Fiat, Alfa Romeo, Jeep, Citroen and Peugeot. 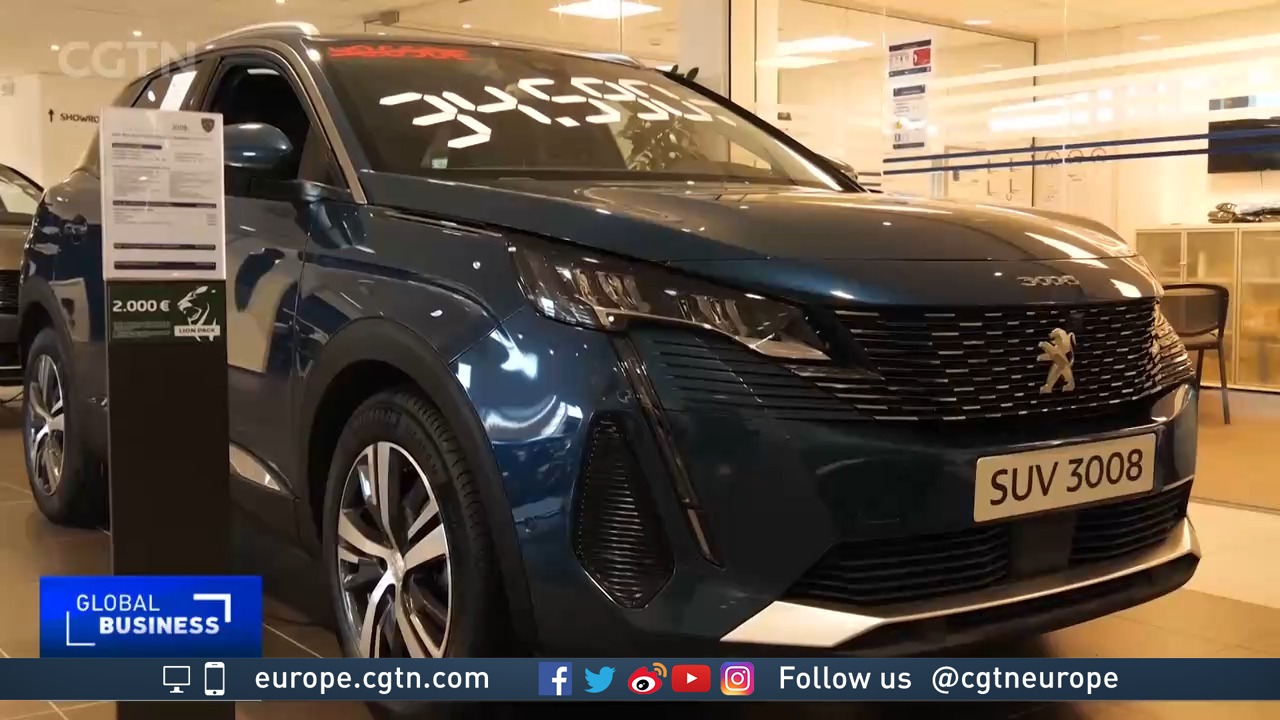 Dominique Fontignies, the communications director of Stellantis Belgium and Luxembourg, said, "One interesting trend we saw was that, once the economy reopened, we had some customers who did not have a car before coming to enquire about buying a car."

"That's because they did not want to return to using public transport due to the increased risk of infections."

The European Union has proposed banning the sale of new petrol and diesel cars from 2035, meaning carmakers like Stellantis will have to adapt.

"We are going to have a massive investment in electric cars and green technology, not just here in Europe, but as a worldwide strategy for the whole company," said Fontignies.

Belgium is suffering from the surge in coronavirus infections across Europe, showing that the Omicron variant has extended the impact on the overall economy and on specific sectors like the automotive industry.