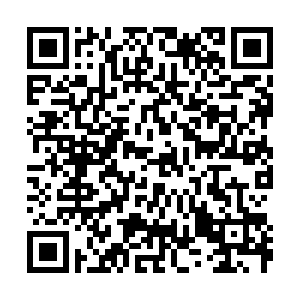 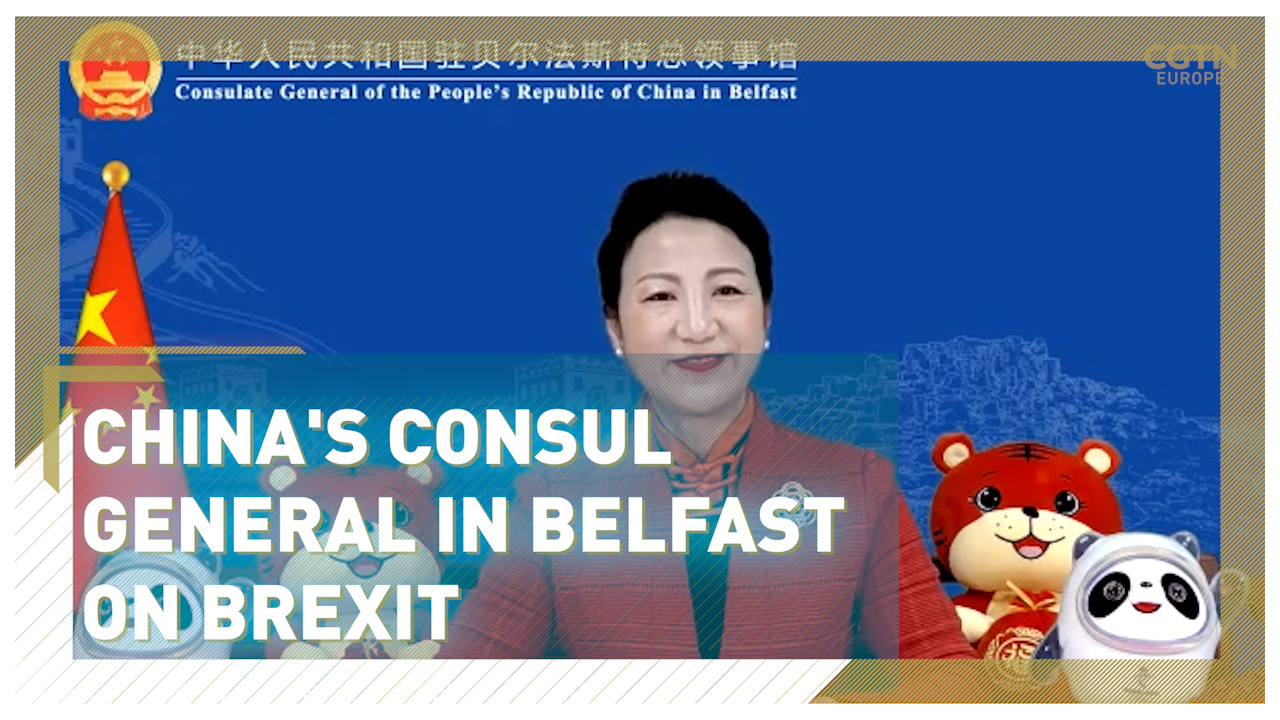 Northern Ireland plays a "unique role" as a trade hub between the UK, the European Union and the rest of the world, China's Consul General in Belfast told CGTN, hailing the strength of the province's relationship with China.

Although she noted the UK's exit from the EU appeared to have had a negative impact on some citizens, Zhang Meifang observed it had not changed the picture from a diplomatic perspective.

She said in an interview from Belfast that "Northern Ireland will continue to play a unique role in the promotion of economics and trade between the UK" and the rest of the world. "And no matter how the situation evolves, I don't think that anything would affect the existing friendly and mutually beneficial relationship between China and Northern Ireland."

Northern Ireland makes up the United Kingdom along with England, Scotland and Wales, but unlike the others, it shares a land border with an EU member state – the Republic of Ireland. As a result of the Brexit agreement, Northern Irish businesses get special access into the EU single market that is not available to other UK companies. However, there has been friction over checks on goods coming from mainland Britain that negotiators in London and Brussels are attempting to resolve.

Despite recent political tension, Zhang said China was committed to deepening cooperation with the UK in mutually beneficial areas.

The UK is second only to Germany among European nations for its levels of trade with China and a quarter of international students in the UK now come from China, including Zhang's daughter.

"I will do all what I can to continue to bring the existing friendly and mutually beneficial relationship between China and Northern Ireland to a new high so as to contribute to the healthy sustaining China relationship from the regional perspective," she concluded.