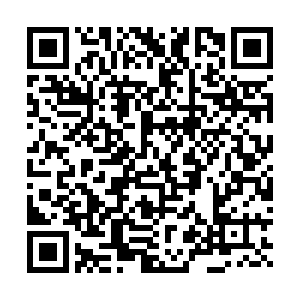 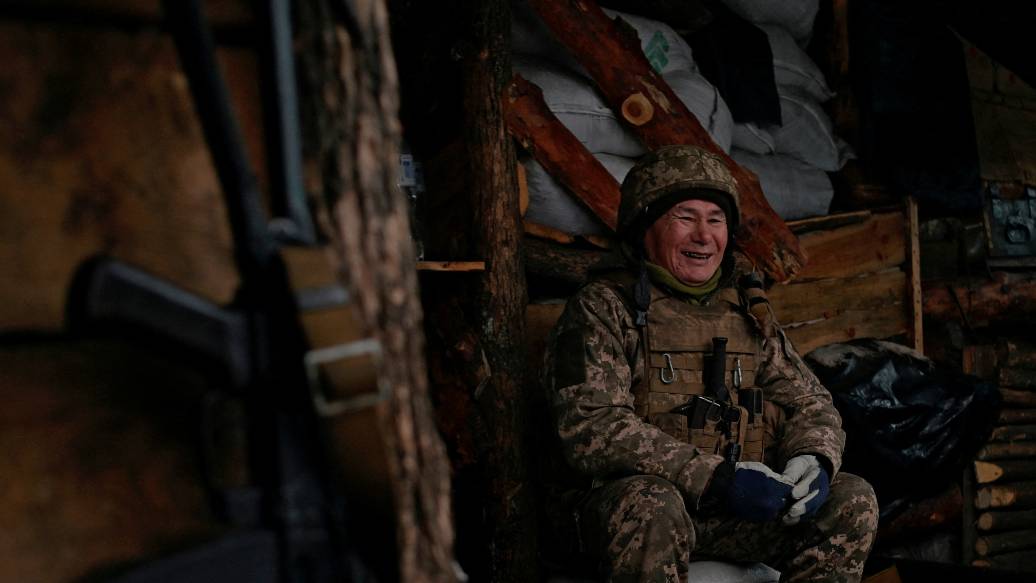 Service member of the Ukrainian armed forces Volodya, known by the nom de guerre Yakut, is seen at combat positions near the line of separation from Russia-backed rebels outside the town of Popasna in Luhansk Region, Ukraine. /Reuters/Maksim Levin.jpg

Service member of the Ukrainian armed forces Volodya, known by the nom de guerre Yakut, is seen at combat positions near the line of separation from Russia-backed rebels outside the town of Popasna in Luhansk Region, Ukraine. /Reuters/Maksim Levin.jpg

NATO has announced it plans to strengthen cyber-security cooperation with Ukraine after key government websites were targeted in a massive attack on Kyiv.

The European Union's top diplomat Josep Borrell condemned the online invasion on Ukraine and said the EU's political and security committee and cyber units would meet to decide how to respond and help Kyiv.

A cyberattack warning Ukrainians to "be afraid and expect the worst" hit government websites late on Thursday, leaving some websites inaccessible on Friday morning and prompting Kyiv to open an investigation.

"We are going to mobilize all our resources to help Ukraine to tackle this cyber attack. Sadly, we knew it could happen," Borrell told reporters at an EU foreign ministers' meeting in the western French city of Brest.

"It's difficult to say [who is behind it]. I can't blame anybody as I have no proof, but we can imagine."

The cyber-attack, which targeted the foreign ministry, the cabinet of ministers and the security and defense council, among others, comes as Kyiv and its allies have sounded the alarm about a possible new Russian military offensive against Ukraine.

The cyber-attack unfolded hours after talks, held in Vienna, wrapped up with no breakthrough between Russia and Western allies, which fear Moscow could launch a new military action on a country. The diplomacy efforts have been hindered further by a U.S. claim that Russia is planning a "false flag" operation as a pretext to invade Ukraine.

False flag missions involve attempting to attack an enemy without being the responsible party being identified and the U.S. released intelligence findings to support security adviser Jake Sullivan's claim that Russia was "laying the groundwork to have the option of fabricating a pretext for an invasion."

One of the few positive signs came from Russia's Deputy Foreign Minister Sergey Ryabkov, who insisted diplomacy must be given a chance. 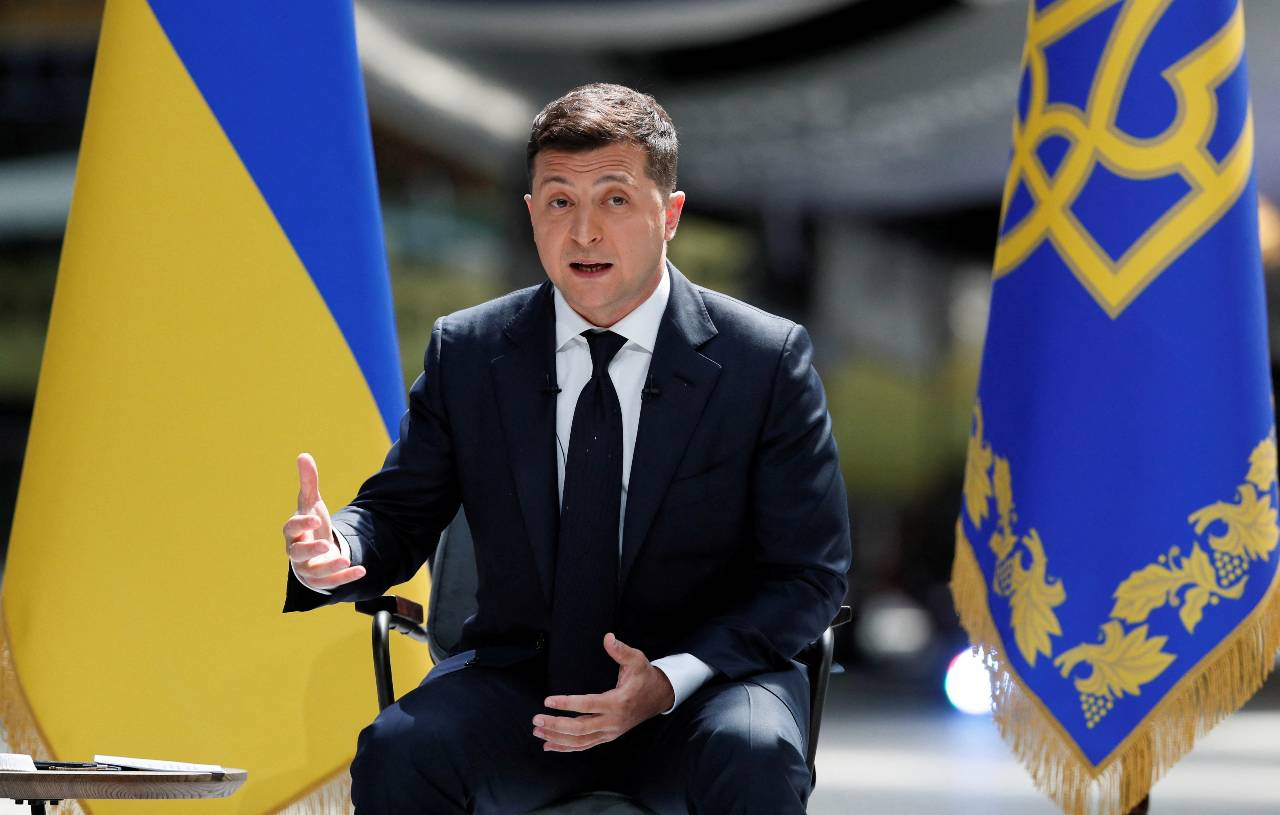 Russian President Vladimir Putin had made clear his demands that NATO halts any eastward expansion be met, with Western powers continuing to reject them.

If no agreement comes, Ukrainians can only guess what might come next and when.

The prevailing analysis among military experts is that a full-scale invasion remains unlikely. But what about more limited options likely to achieve the objectives Russia appears set on?

Putin is reportedly now being advised on his options. Ukraine's future may hang on decisions made in the coming hours or days.

However, in a sign that diplomacy has not yet been exhausted, Ukrainian President Volodymyr Zelenskiy has proposed holding a meeting with U.S. President Joe Biden and Putin. The two world powers are yet to respond to the proposal.

But in a rare sign of collaboration, Russia has conducted a special operation against ransomware crime group REvil at the request of the U.S. and has detained and charged the group's members, the FSB domestic intelligence service said on Friday.

"The investigative measures were based on a request from the ... United States," the FSB said. "The organized criminal association has ceased to exist and the information infrastructure used for criminal purposes was neutralized."