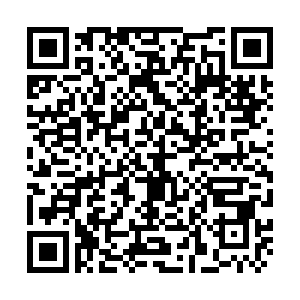 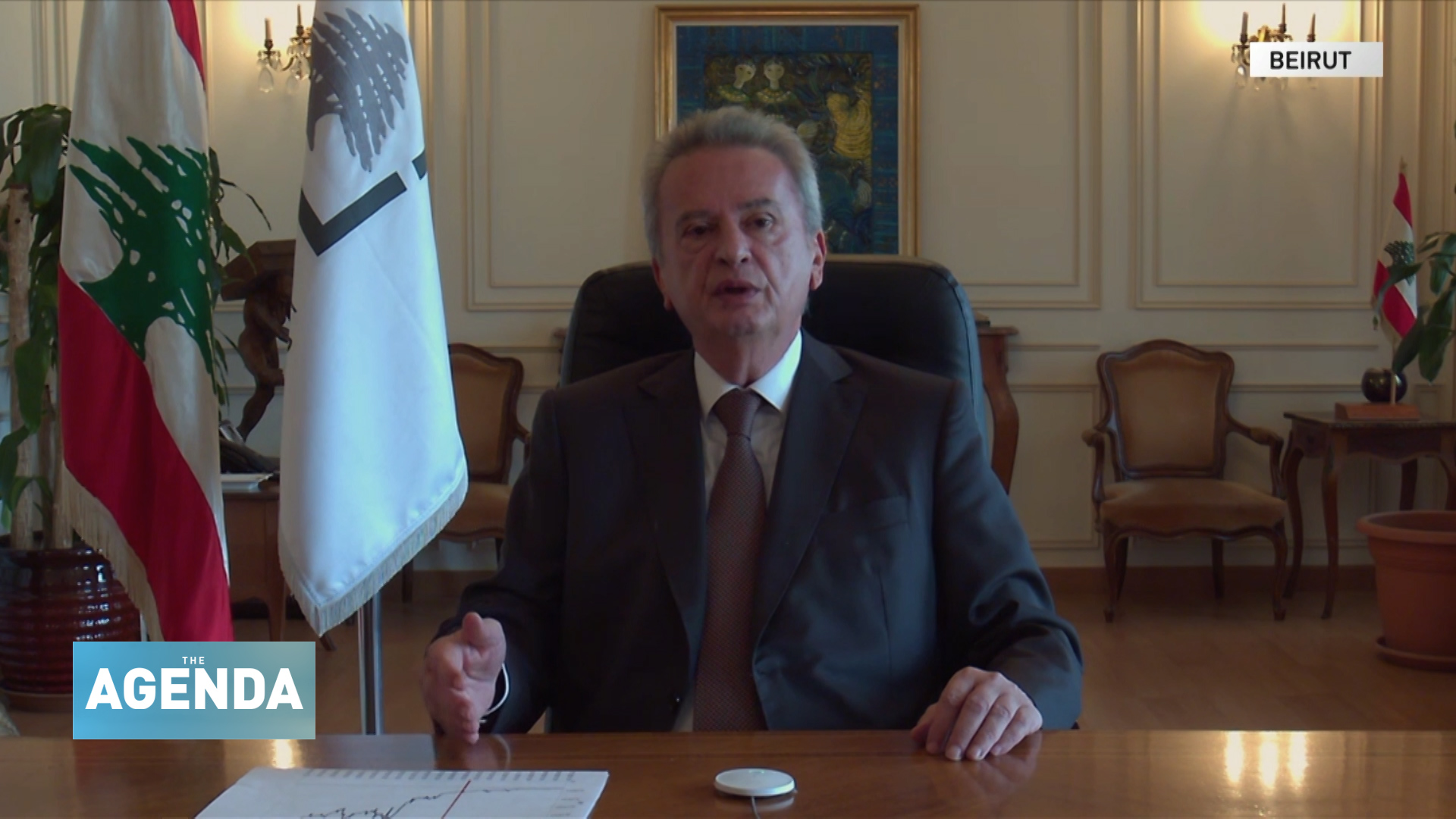 The embattled governor of the Central Bank of Lebanon, Riad Salameh, has defended himself against accusations of corruption and fraud in an exclusive English-language interview with CGTN's The Agenda program.

Asked to explain why he had handed his own bank account details to an ombudsman, Salameh explained the allegations as based on "false reports," but added he was happy to comply – and even called on others to submit themselves to the same process.

"I have been seeing a media attack and also playing spy and saying that I am suspected of embezzlement or money laundering and thoughts of these suspicions and I found that these were not based on evidence, but they were based on false reports," he said.

Despite this, Salameh said public servants should explain their finances when brought into question. "I think that everyone responsible should do the same as I have done and contract an auditor to check his own wares."

"I thought it was my duty to communicate with everyone, the media and the public opinion, and to have an external opinion on my personal finances," he added.

Furthermore, investments made with money from Salameh's personal account within the central bank (which he said is legal) were scrutinized. The governor said the audit report to which he submitted his payment and investment history had cleared him of these charges.

"The origin of the funds also was determined by this audit report that they were from my own personal monies," he said.

"Those who want to create for any reason doubts about me and my integrity have now to bring real evidence and not only descriptive material."

Salameh is also facing allegations that the Banque du Liban, under his 30-year reign as its leader, failed to pay currency transactions to commercial banks.

"The audit report has confirmed that the funds were paid," he told CGTN. 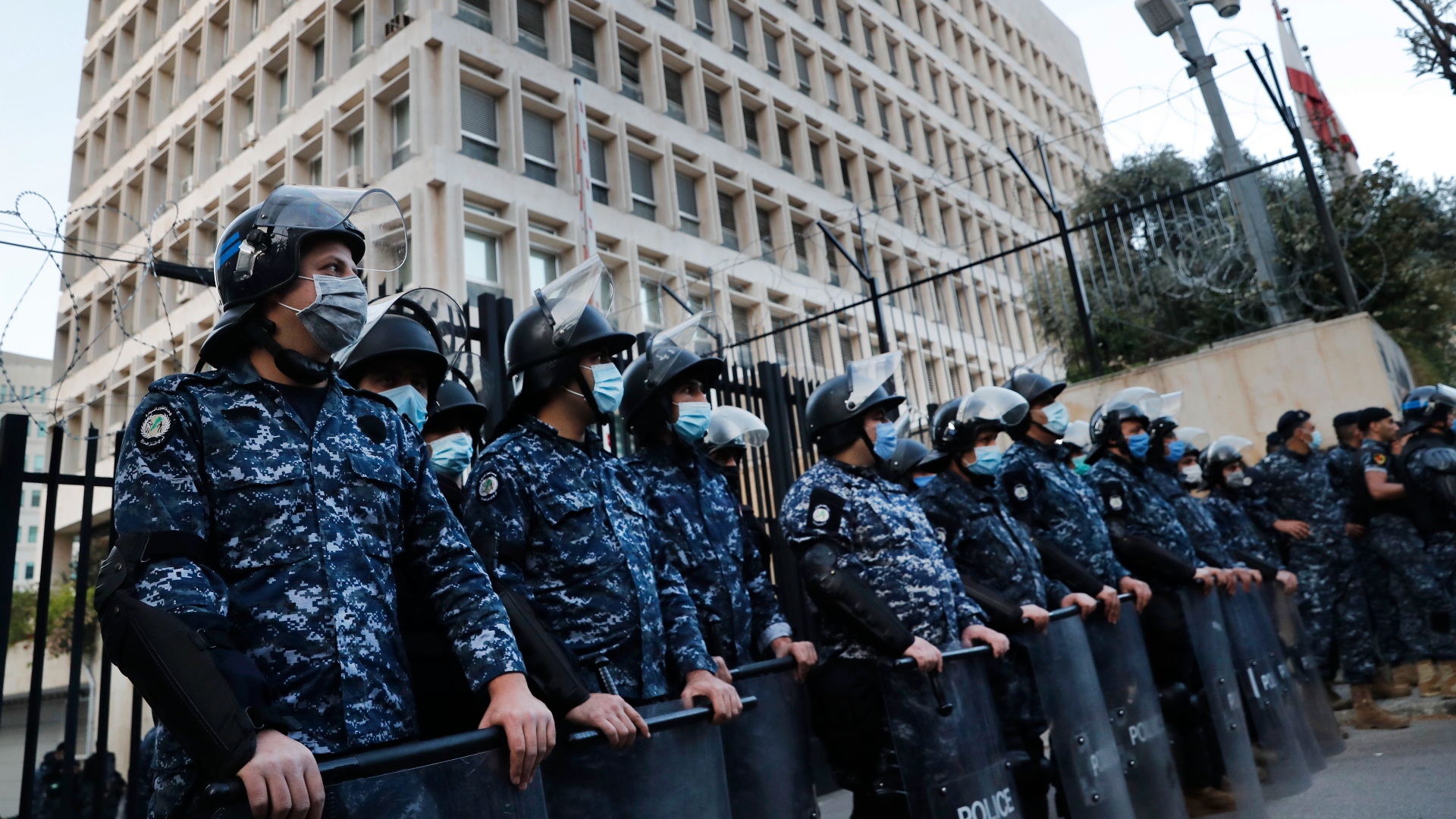 Police secured the Bank of Lebanon building in April 2020 after protests over the corruption allegations Salameh now says are false. /Hussein Malla/AP

Police secured the Bank of Lebanon building in April 2020 after protests over the corruption allegations Salameh now says are false. /Hussein Malla/AP

In the interview, which will air on CGTN and our social channels on January 14 at 4 p.m. GMT, Salameh explained the genesis of the current economic crisis affecting Lebanon and said several "negative events" had added to the country's issues.

"This crisis has its roots in the special situation in our country. And this situation has built up since the start of the Syrian war in 2011 and it was followed in 2017 by seeing the twin deficits in the country," he explained.

"In 2019, we had seen a series of negative events. It started with the designation of a bank on the OFAC [U.S. sanctions] list. Then it was followed by a revolution on the streets of Lebanon, which led to the closing of the banks and triggered the cash economy in the country.

"It was followed in March 2020 by the government declaring default on the payments of eurobonds. COVID-19 had its part also, and then you had the blast of the port in August and a vacancy in the government for 13 months, while we needed badly to have a government in order to lead the country out of the crisis," he said. Salameh ended the interview on a positive note, though, expressing his hope and belief that Lebanon would recover.

"If we go more into the past, Beirut was destroyed many times – you had many wars in the country, you had a huge emigration. And yet Lebanon came back every time. I am optimistic by nature and I like my country and I hope that the Lebanese will rebuild Lebanon and its economy."