Download
Downing St parties scandal: Who is Sue Gray and what is she investigating?
Andrew Wilson in London 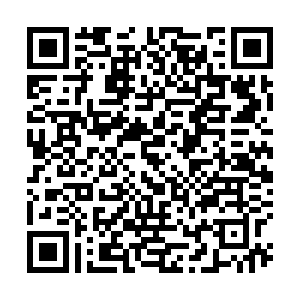 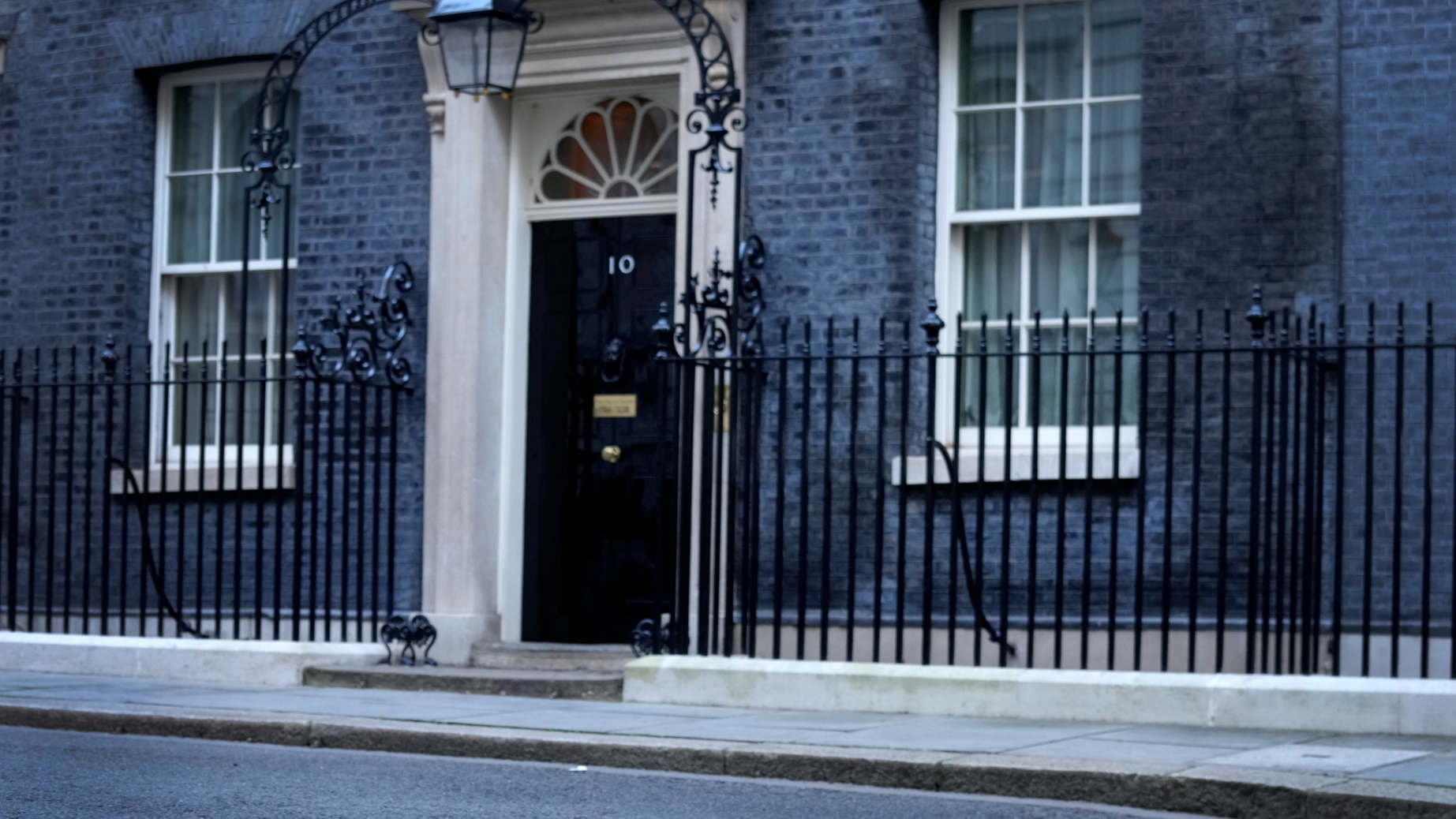 UK Prime Minister Boris Johnson's official 10 Downing Street residence, where parties are said to have taken place when the country was in lockdown. /Kirsty Wigglesworth/AP

UK Prime Minister Boris Johnson's official 10 Downing Street residence, where parties are said to have taken place when the country was in lockdown. /Kirsty Wigglesworth/AP

When he apologized to the House of Commons for attending an event in the garden of his residence and office during the UK lockdown in 2020, Boris Johnson deferred all judgment on his actions and those of his Downing Street colleagues until after the internal inquiry is published.

This gave two impressions of what was behind the confession: his opponents interpreted it as a tactic to avoid or delay admitting to breaking lockdown rules; It also created a whirl of interest around the inquiry and specifically the civil servant at its heart, Sue Gray.

Who is Sue Gray?

She is an accomplished senior civil servant, but one who would probably not be cast as an insider. She's been described as the "most powerful person you've never heard of."

Gray is a former director-general of propriety and ethics at the cabinet office. She led an inquiry into a former cabinet minister, who later resigned over claims that pornography was found on his computer.

She also investigated claims that another senior cabinet member had insulted the police officers guarding Downing Street. As a civil servant, she is not tied to any political party, allowing her to investigate without prejudice.

Catherine Haddon from the think tank Institute for government said: "This is still a deeply invidious position for the civil service to find itself in."

"However independent and brave Gray herself may be, it is very uncomfortable for the civil service to have to conduct an investigation that touches on the actions of the prime minister," Haddon continued. 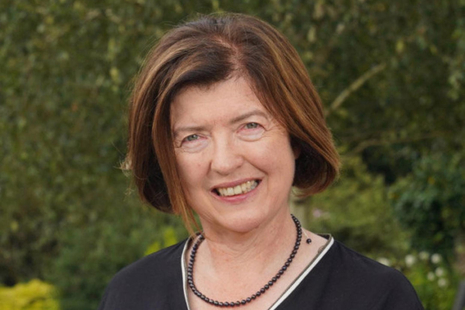 Sue Gray returned to the Cabinet Office in May 2021 to take up the role of Second Permanent Secretary. /gov.uk/

Sue Gray returned to the Cabinet Office in May 2021 to take up the role of Second Permanent Secretary. /gov.uk/

What is the remit of this inquiry?

That is clear. Gray has been ordered "to establish swiftly a general understanding of the nature of the gatherings, including attendance, the setting and the purpose, with reference to adherence to the guidance in place at the time," as directed by the cabinet office.

It's a hunt for the facts surrounding all the alleged events that took place between April 2019 and Christmas 2021.

Gray is not required to make recommendations for action. She is not, as one senior government official was quoted as saying, "the hanging judge."

The language in the report is likely to be nuanced. It may reference certain behaviors or cultures perceived to have existed, particularly among civil servants or cabinet ministers and it may even refer to a shortfall of good judgment.

There is unlikely to be any direct personal finger-pointing. Former Whitehall permanent secretary David Normington said: "She will be very aware that she has the reputation and possibly the careers of senior civil servants and possibly of the prime minister in her hands."

When will the report be published?

That is difficult to predict and the remit is open-ended.

There was speculation that Gray would report by the end of next week but the investigation keeps growing.

It started with a clutch of parties in Downing Street and a couple of other government ministries in 2021 but soon expanded to include the now notorious "bring your own booze" party of May 2020. And even after that, Thursday's newspapers reported on two more alleged events in April 2020.

It's safe to assume that the latest reports have widened the investigation considerably and consequently delayed its release.

How big is the threat to the prime minister?

If the prime minister is affected by this report, it will be collateral damage rather than a direct hit.

Gray ultimately reports to Boris Johnson so she can't fire him.

But the results of her investigations could trigger actions in others.

It might, for example, lead to the resignation of a senior cabinet figure, something that hastened the departure of former prime ministers Theresa May and Margaret Thatcher.

Or it might kick-start a backbench revolt with letters of no confidence being handed in to the parliamentary party. There are 360 conservative MPs in Westminster, and it takes 15 percent to state they have no confidence in the current administration to trigger a leadership competition.