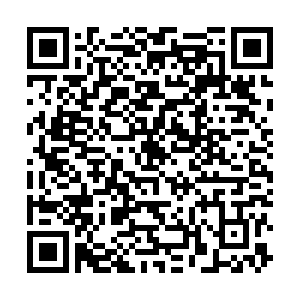 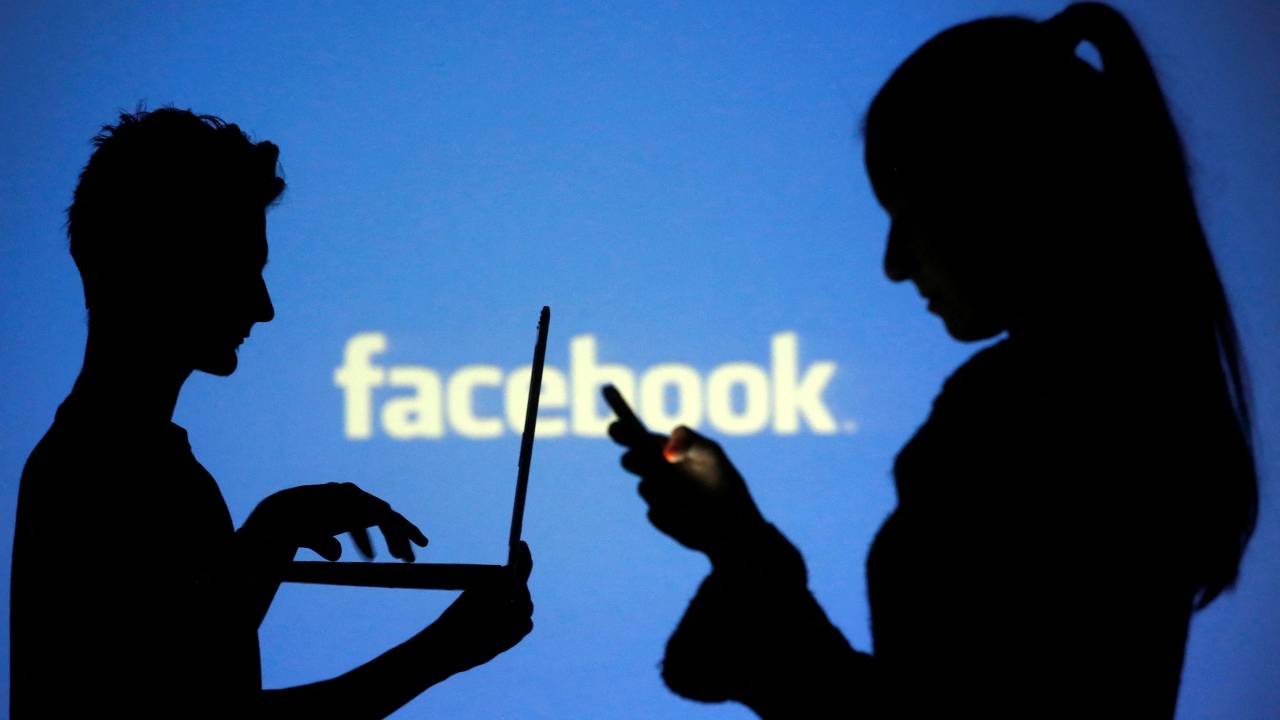 It is alleged Facebook abused its market dominance by exploiting the personal data of 44 million users. /Reuters/Dado Ruvic/File Photo

It is alleged Facebook abused its market dominance by exploiting the personal data of 44 million users. /Reuters/Dado Ruvic/File Photo

Liza Lovdahl Gormsen, a senior adviser to Britain's Financial Conduct Authority (FCA) watchdog and a competition law academic, said she was bringing the case on behalf of people in Britain who had used Facebook between 2015 and 2019.

The lawsuit, which London's Competition Appeal Tribunal will hear, alleges Facebook made billions of pounds by imposing unfair terms and conditions that demanded consumers surrender valuable personal data to access the network.

Facebook said people used its services because it delivered value for them and "they have meaningful control of what information they share on Meta's platforms and who with."

The case comes days after Facebook lost an attempt to strike out an antitrust lawsuit by the Federal Trade Commission (FTC), one of the biggest challenges by the U.S. government against a tech company in decades, as Washington attempts to tackle "Big Tech's" extensive market power.

"In the 17 years since it was created, Facebook became the sole social network in the UK where you could be sure to connect with friends and family in one place," Lovdahl Gormsen said.

"Yet, there was a dark side to Facebook; it abused its market dominance to impose unfair terms and conditions on ordinary Britons, giving it the power to exploit their personal data."

Lovdahl Gormsen alleges Facebook collected data within its platform and, through mechanisms like the Facebook Pixel, built an "all-seeing picture" of internet usage and generate valuable, deep data profiles of users.