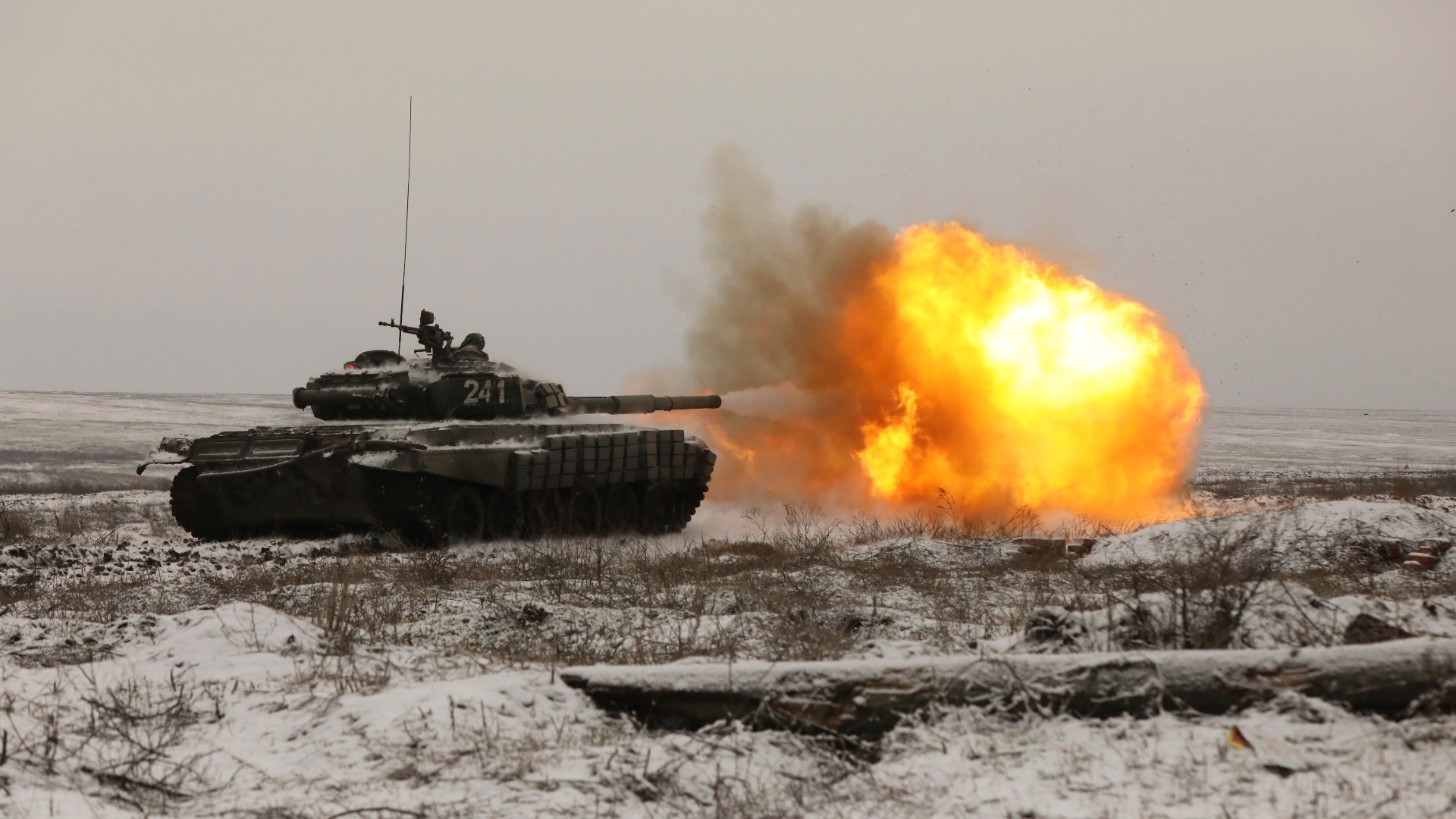 Russia has rejected complaints over a buildup of its troops near Ukraine, saying it deploys them wherever it deems necessary. /AP

Russia has rejected complaints over a buildup of its troops near Ukraine, saying it deploys them wherever it deems necessary. /AP

Europe is close to war, according to representatives at the Organization for Security and Co-operation in Europe (OSCE) first Permanent Council meeting of the new year.

The talks on Thursday came at the end of a busy week of diplomatic efforts to ease tensions between Russia and the West over Ukraine.

High risk of war in Europe
Organization Chairman and Polish Minister of Foreign Affairs, Zbigniew Rau, opened the meeting by saying: "It seems the risk of war in the OSCE area is now greater than ever before in the last 30 years" and that Europe faced "a particularly grave threat to peace."

While he did not mention Ukraine specifically, his comments come as world powers work diligently to defuse tensions over Russia's military buildup on the border with Ukraine, which the West sees as a fundamental threat to European security.

The OSCE Special Monitoring Mission to Ukraine (SMM) has been analyzing the situation in the east of the country since March of 2014 and has recorded several ceasefire violations by both the Ukrainian army and Russia-backed rebels over the years. Russia's recent movement of an estimated 100,000 troops near its border with Ukraine has caused increased alarm.

"Any threat posed to neighboring countries in the OSCE space is extremely concerning," said Rau at a news conference. "It is a challenge to the whole 57 states that are committed to the same principles that are based on equal sovereignty, territorial integrity within the internationally recognized borders."

OSCE Secretary General Helga Schmid echoed his comments by saying that there was "undoubtedly a need, an urgent need to reinvigorate European security consultations because the situation in our region is very very perilous."

Kyiv finally at the table
Following days of strategic negations between the U.S., Russia and NATO, Thursday's meeting of the 57 members, including the Russian Federation and Ukraine, is the first in which delegates from Kyiv were at the table.

On Wednesday, the first NATO-Russia Council since July 2019 took place in Brussels, in which discussions surrounded the situation in Ukraine.

While no headway was made during the four-hour meeting between NATO and Russia on Wednesday, the military alliance did offer Moscow some concessions including discussions on arms control and more transparency of military excursions. 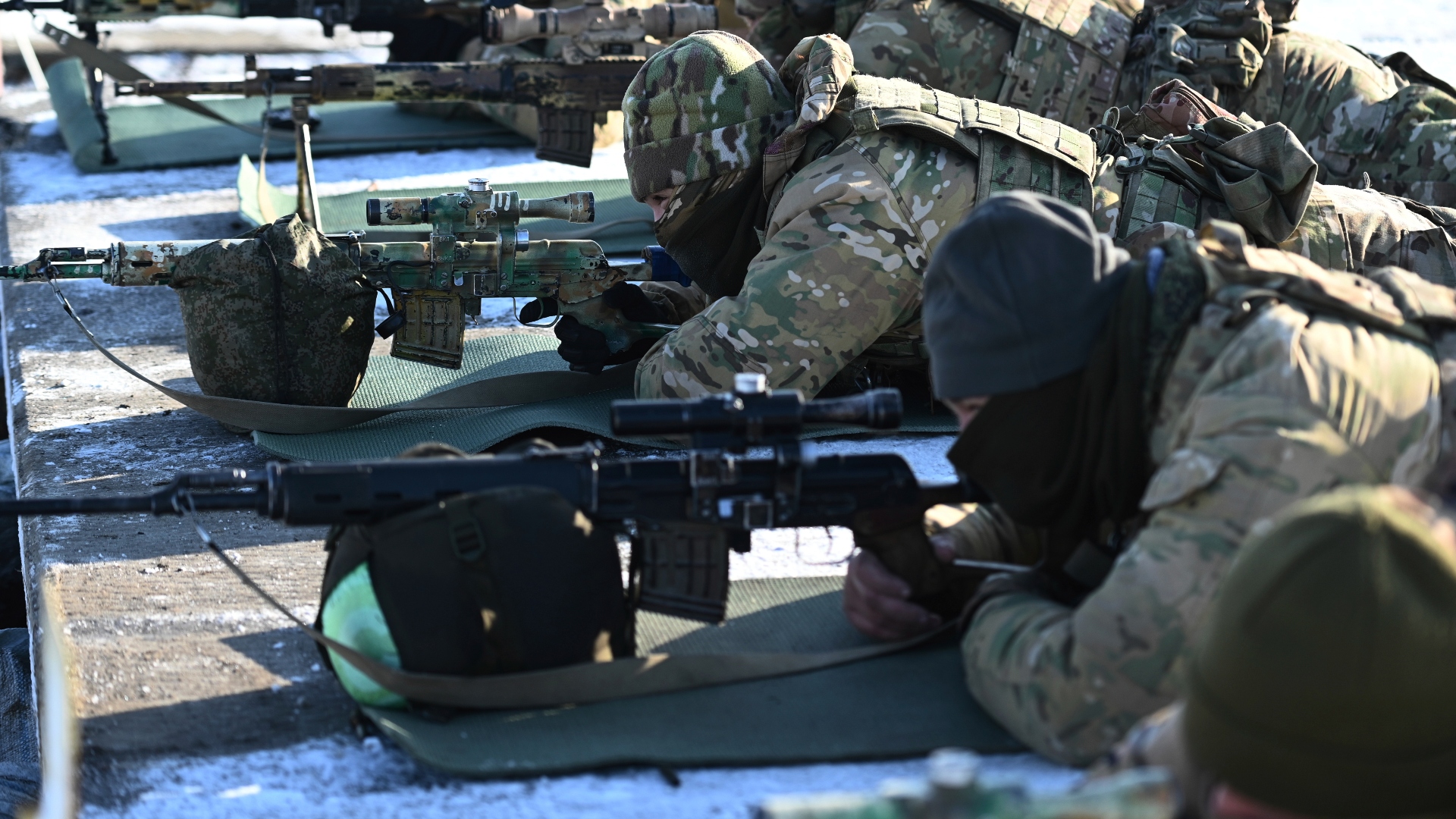 Russian soldiers have been taking part in drills in the Rostov region this week. /AP

Russian soldiers have been taking part in drills in the Rostov region this week. /AP

Moscow has firm demands
But Russia is standing firm on its demands. It wants a legally binding guarantee that Ukraine will not join the North Atlantic Treaty Organization, a guarantee NATO is not willing to make, reaffirming its standard open-door policy towards all potential new members.

In June, Ukraine's President Volodymyr Zelenskiy tweeted that Western leaders had confirmed his country "will become a member of the Alliance," a move seen as premature by NATO officials.

Will talks continue?
The Kremlin has indicated Russia will decide in coming days whether it is worth continuing the talks. Yet Washington and NATO say Russia has to make a stark choice: de-escalation and diplomacy or confrontation and consequences.

While none of these meetings ended in a major breakthrough, analysts say it is still important to keep talking.