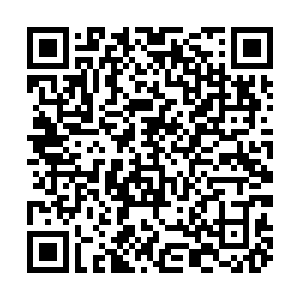 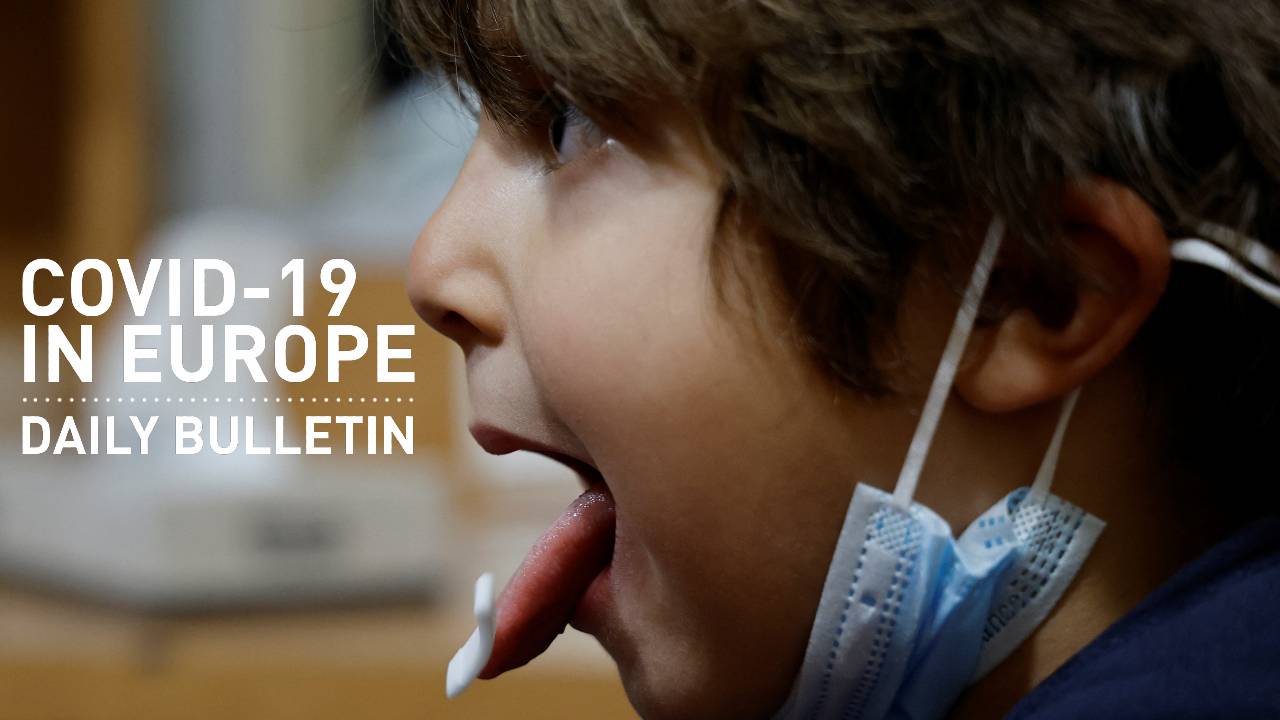 The big figure shows the difficulties of vaccinating the world's population, despite growing supplies of shots, with COVAX getting closer to delivering 1 billion doses to nearly 150 countries.

"More than a 100 million have been rejected just in December alone," Etleva Kadilli, director of the supply division at the United Nations agency, told lawmakers at the European Parliament, adding that the main reason for rejection was their short shelf life.

Later in the day, a spokesperson for the UN children's agency said of the 100 million doses rejected, 15.5 million were destroyed. Some doses were rejected by multiple countries.

· UK Prime Minister Boris Johnson's authority took yet another hit after revelations that his staff had partied in his official Downing Street residence as the nation's Queen Elizabeth II mourned her husband, at a time when mixing indoors was banned.

Johnson is facing the gravest crisis of his premiership following news of a series of social gatherings at his residence during COVID-19 lockdowns, some held at times when ordinary people could not bid farewell in person to dying relatives.

Johnson is now under growing pressure from some of his own lawmakers to quit due to apparent rule-breaking at Downing Street.

Asked about the reports, a spokesman for Johnson said: "It is deeply regrettable this took place at a time of national mourning and No. 10 [Downing Street] has apologized to the palace."

· The Australian government canceled Novak Djokovic's visa for a second time on Friday, saying the men's world number one tennis player, who is unvaccinated for COVID-19, may pose a risk to the community.

· The new government of Dutch Prime Minister Mark Rutte was expected to ease a month-long COVID-19 lockdown on Friday, as popular support for it is evaporating despite the strain on hospitals and record new infections.

Most stores, hairdressers, and gyms will be allowed to reopen, national broadcaster NOS reported, citing government sources. Restaurants are expected to remain closed except for takeaway service.

· The highly contagious Omicron variant of the coronavirus is now predominant in Italy, the National Health Institute (ISS) said, accounting for 81 percent of cases in a flash survey on January 3.

The previous survey showed Omicron at just 28 percent of cases on December 20.

· Italian police have protested to the interior ministry after being sent pink health masks to wear on duty, saying the color risked damaging their reputation.

"We do not understand the reason behind the purchase of masks in a color that would appear at first sight to be unsuitable for our administration," the police union wrote in a letter to the interior ministry.

"This purchase is puzzling," the letter said, adding that two years into the COVID-19 health crisis it should be easy to purchase appropriate face masks.

In future, masks should only be black, white or blue, they said.

· Real Madrid soccer player Dani Carvajal has tested positive while the team is in Saudi Arabia playing against Barcelona in the Spanish Super Cup, the club confirmed.

A Real Madrid spokesman told Reuters the club is consulting the Saudi authorities to learn what procedures to follow. The club confirmed the player had been vaccinated against COVID-19.

Saudi Arabia's protocols determine that any person who tests positive has to quarantine for seven days and test negative twice before being cleared.

Andersson, 54, is one of several party leaders to have tested positive for the virus in the wake of a debate in parliament earlier this week while Sweden's king, queen and crown princess have all been hit with infections this month.

The Nordic country has repeatedly set new daily records for cases this month amid a mounting fourth wave of the virus, raising pressure on the healthcare system and triggering the reimposition of many restrictions. 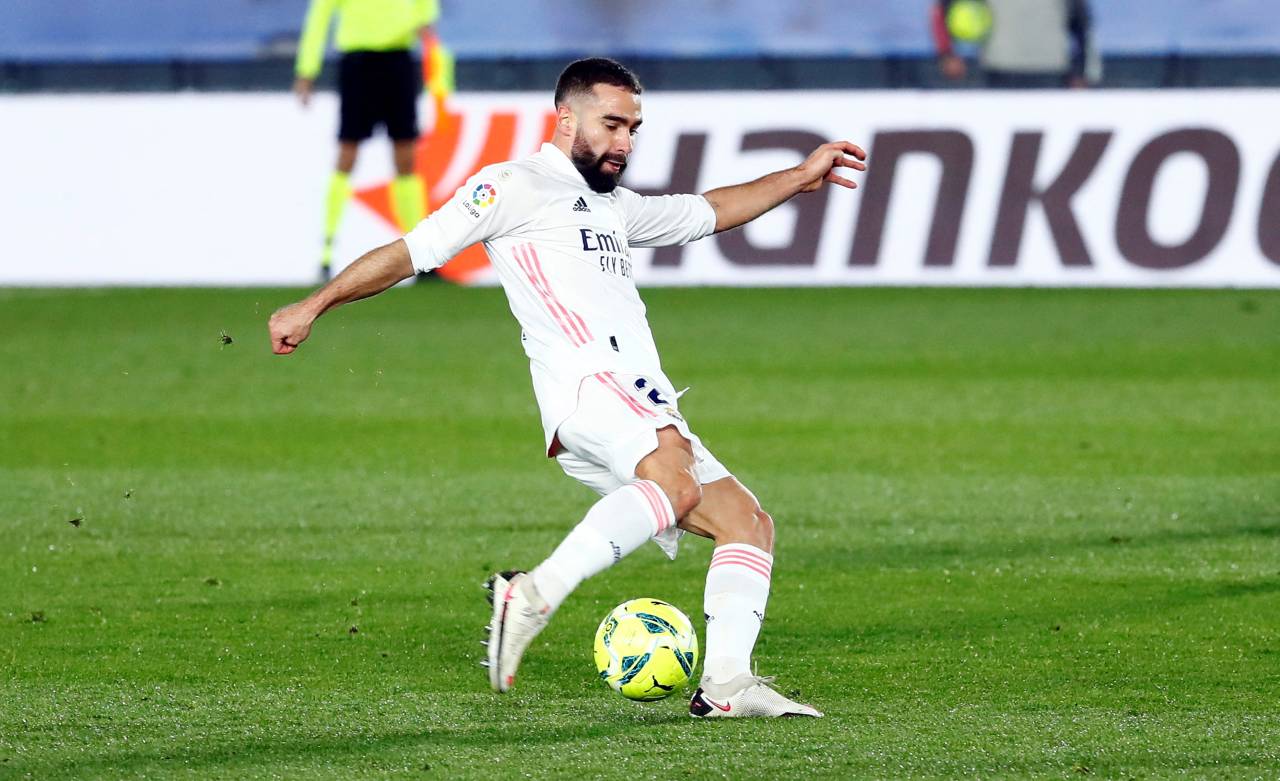