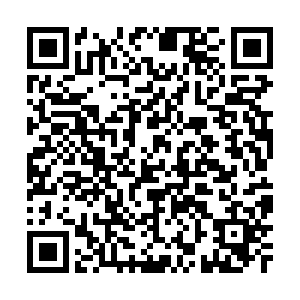 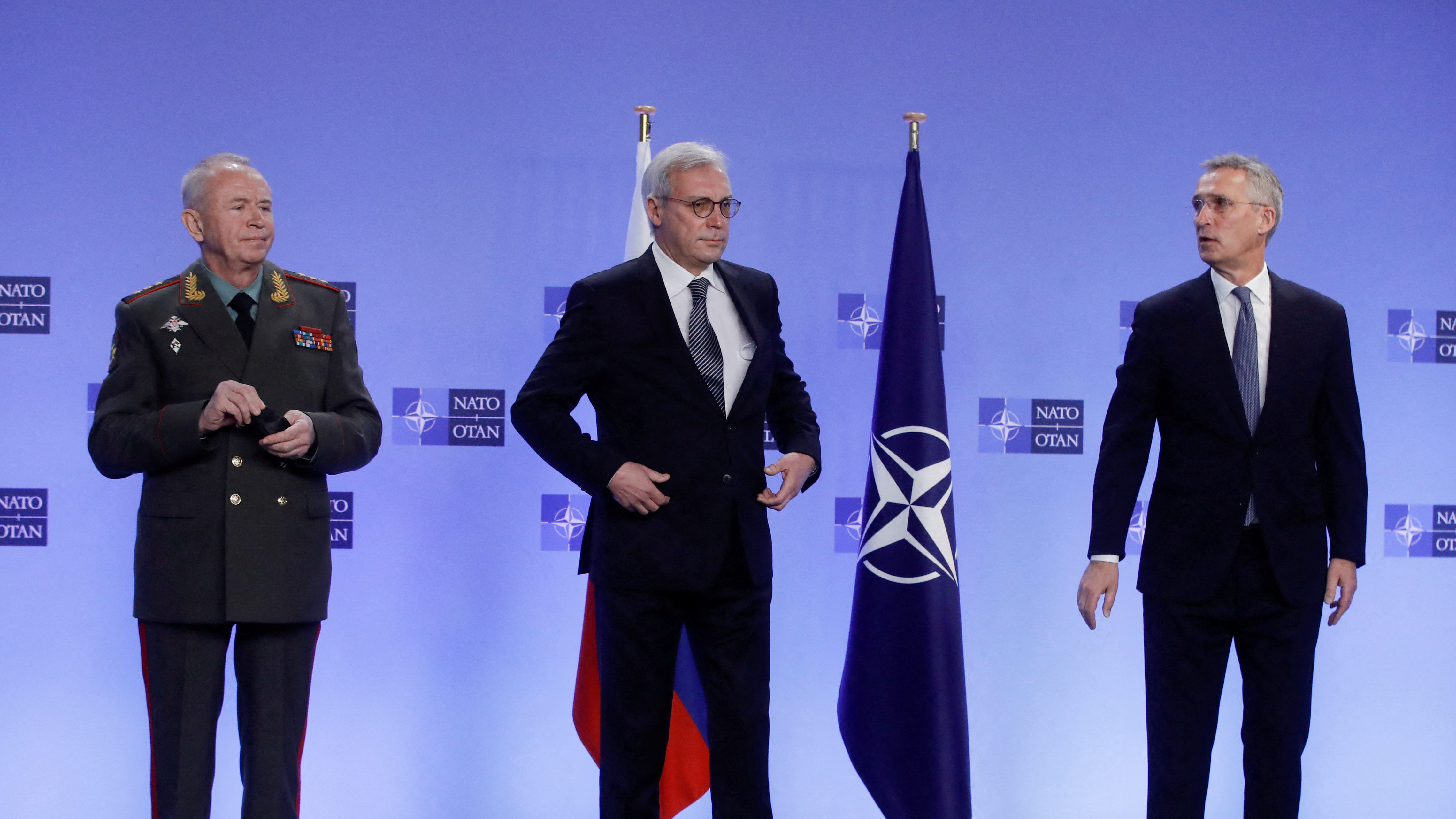 NATO has warned the threat of armed conflict in Europe remains, while Moscow said the situation remained precarious and the way forward unclear, after the two sides held a four-hour meeting on european security.

NATO Secretary General Jens Stoltenberg said it was "positive that all NATO allies and Russia sat down and engaged on substantive topics."

He added there was a "risk of a new armed conflict in Europe" but it was "dangerous to speculate" about the situation.

Russian Deputy Foreign Minister Alexander Grushko said Moscow was ready to talk about weapons deployment and verification measures but would not allow its proposals to be cherry-picked.

At a lengthy news conference, Grushko said Russia could not take seriously NATO's claim to be a defensive alliance that posed no threat, adding his country would respond symmetrically to any attempt to contain or intimidate Moscow.

Grushko later said Moscow would use military means to neutralize security threats if diplomacy proved insufficient. Russia has consistently demanded NATO immediately stop all eastern expansion and that it ends military cooperation with countries including Ukraine. 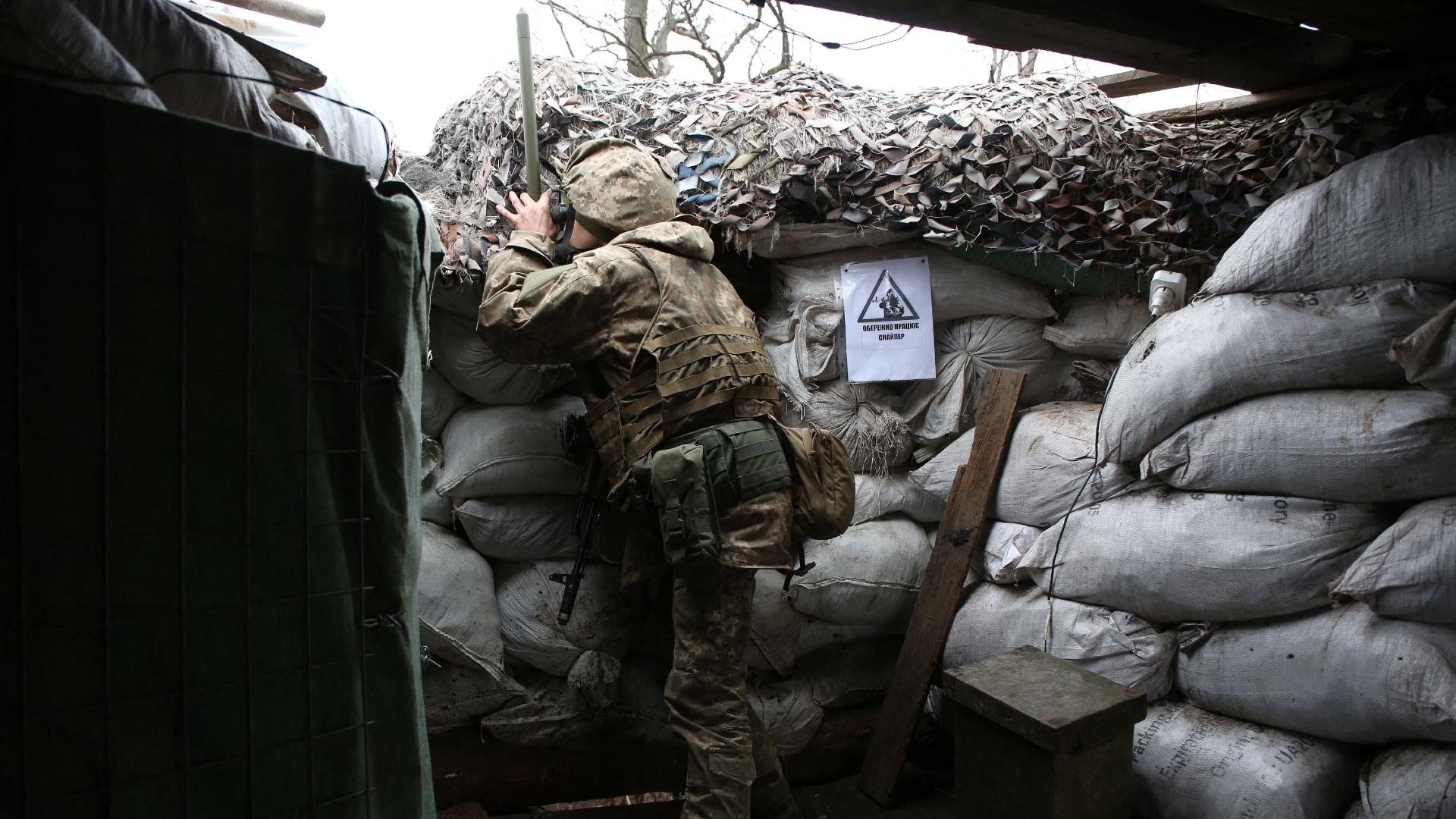 Russia has amassed nearly 100,000 troops along its border with Ukraine in recent months. /AP

Russia has amassed nearly 100,000 troops along its border with Ukraine in recent months. /AP

Western leaders have been warning Russia against considering any invasion of eastern Ukraine for weeks. Stoltenberg made the NATO position clear, saying the onus was on Moscow to de-escalate the tensions.

"Russia is the aggressor. This crisis is of Russia's making," he said. "That is the problem. Ukraine is not a threat to Russia. Ukraine has a right to self-defense."

He said: "We are ready to sit down and put proposals on the table. Any use of force against Ukraine will be a serious strategic mistake, which will have serious consequences and Russia will have to pay a high price."

Is this about invasion?

U.S. Deputy Secretary of State Wendy Sherman told reporters it was hard to understand why a nuclear-armed Russia felt threatened by its much smaller neighbor.

There have been several high-profile meetings this week to reduce the tensions surrounding European security. The U.S., led by Sherman, and Russia met in Geneva on Monday.

There were no concrete agreements, but the two sides had what was described as a candid and professional meeting.