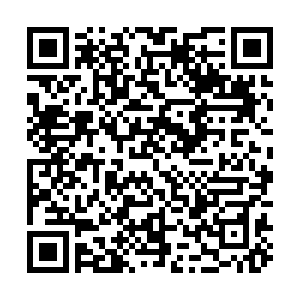 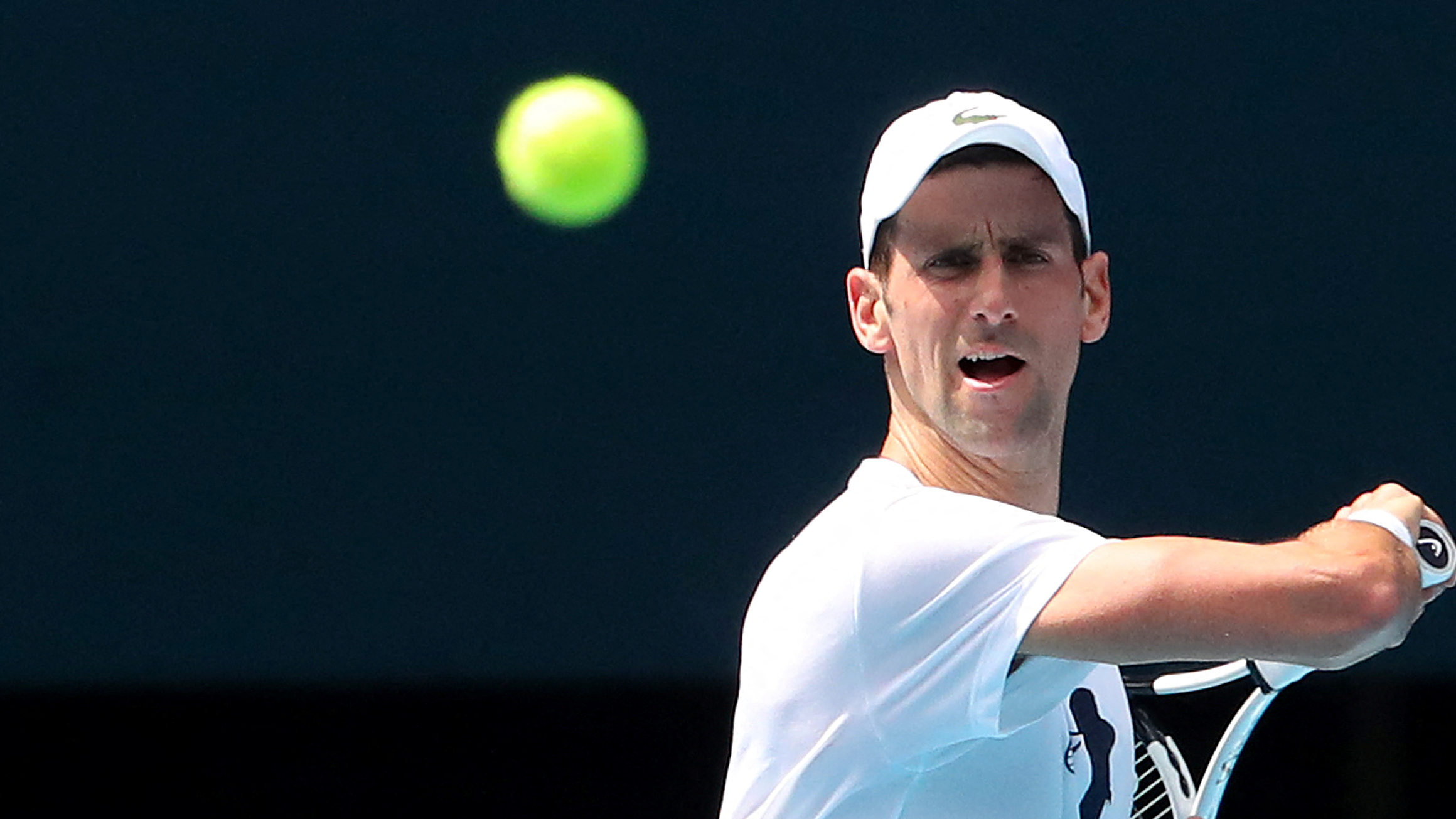 Novak Djokovic's participation in the Australian Open could hinge on a single answer he gave on a visa form: "Have you traveled, or will you travel, in the 14 days prior to your flight to Australia?" and social media posts by and about the star.

The 34-year-old's form is reported to have ticked the box saying "no," but posts on Instagram and Twitter and media appeared to show the Monte Carlo resident was in the Serbian capital Belgrade and then Marbella in Spain in the 14 days leading up to his departure for Melbourne.

On Wednesday, Djokovic said his travel declaration was filled in by his support team, who made an "administrative mistake" when they ticked the "no" box in response to whether he had traveled elsewhere in the 14 days before arriving in Australia.

"This was human error and certainly not deliberate," Djokovic said in a post on Instagram. "We are living in challenging times in a global pandemic and sometimes these mistakes can occur."

Australia's Immigration Minister Alex Hawke would have reason to deport the tennis star if he is found to have lied on his entry form.

The travel document spells out that "giving false or misleading information is a serious offense" and can result in being barred from Australia for three years.

Djokovic was seen in Belgrade on December 16 after he took a COVID-19 PCR test. He later agreed to an interview with sports newspaper L'Equipe despite receiving confirmation he had tested positive.

The world number one admitted on Wednesday he had made an "error of judgement" in going ahead with the interview.

"I felt obliged to go ahead and conduct the L'Equipe interview as I didn't want to let the journalist down but did ensure I socially distanced and wore a mask except when my photograph was being taken," Djokovic said.

The French journalist who interviewed him has since revealed he was ordered not oask any questions about vaccination and when he asked Djokovic to remove his mask for the interview he refused. 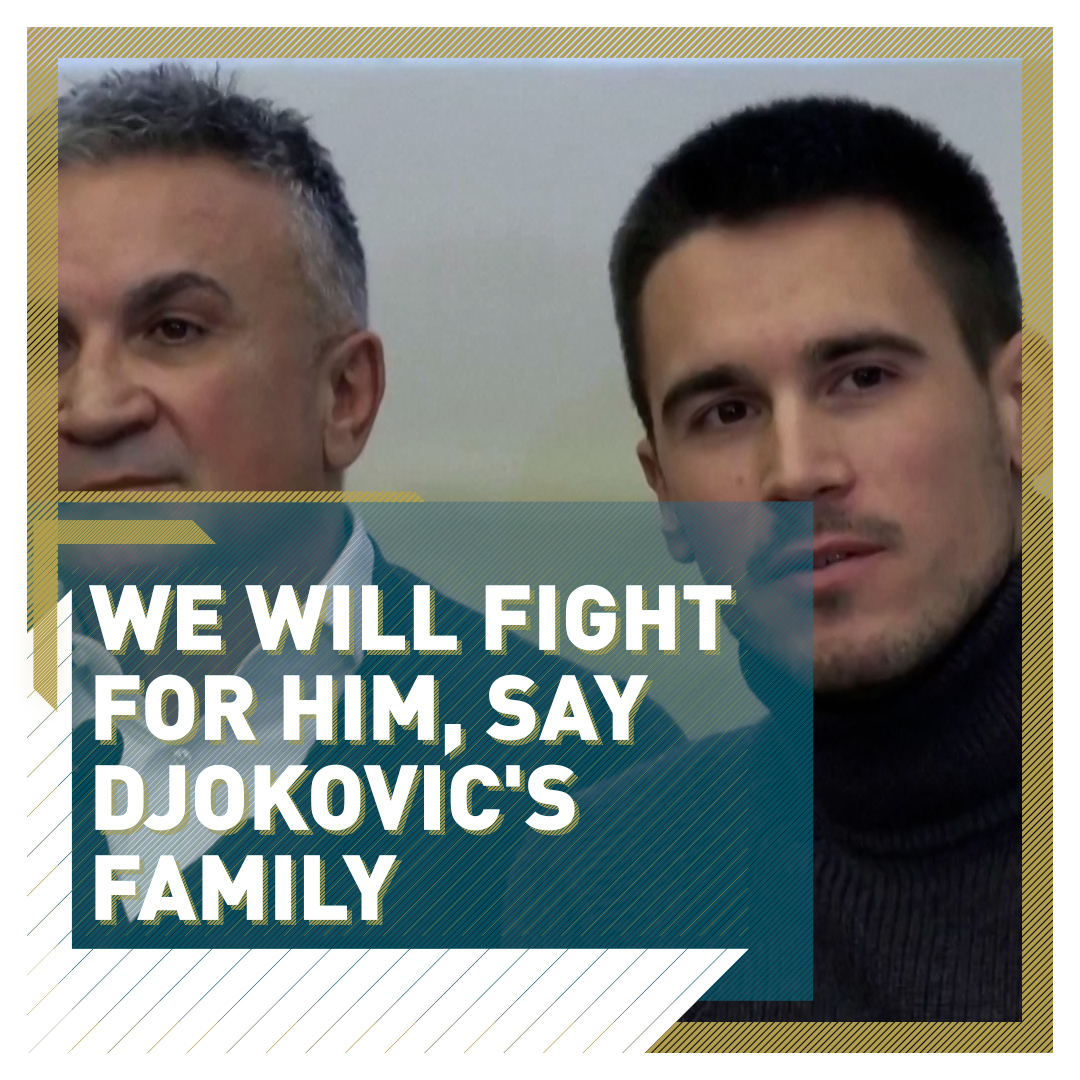 Djokovic's case provoked a row between Canberra and Belgrade and fueled a heated debate over mandatory COVID-19 vaccination policies.

Public opinion in Australia, which is battling a wave of the Omicron coronavirus variant and where more than 90 percent of the adult population is double vaccinated, has been mainly against the player.

A host on Australia's most-watched TV channel was heard on a "hot mic" complaining that Djokovic would "get away with it."

Djokovic expressed his gratitude to the judge and his determination to compete at the first major of the year in a Twitter post.

He was filmed by media helicopters practicing at Rod Laver Arena amid tight security at Melbourne Park. He was also confirmed as the top seed for the event.

The ATP, the governing body of men's tennis, applauded the court ruling, saying the dispute was "damaging on all fronts, including for Novak's wellbeing and preparation for the Australian Open."