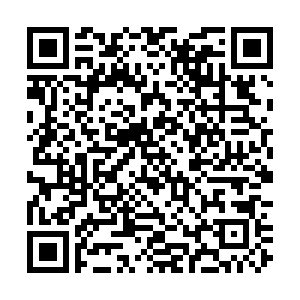 You may have seen the news of American surgeons who successfully performed the first human transplant of a heart grown in a pig… but did you know a British writer predicted the potential leap in medical science more than 20 years ago?

Doctors at the University of Maryland announced they implanted the genetically modified pig's heart into 57-year-old David Bennett on Friday 7 January.

But in 1997, Malorie Blackman wrote a children's novel about a 13-year-old boy undergoing a similar procedure and coping with life at school with the new nickname (which served as title of the book) Pig Heart Boy.

The book was so well reviewed the BBC adapted it into a TV drama series that won the BAFTA Award for Best Children's Drama in 2000.

Both Alex, the fictional recipient of a genetically modified pig's heart, and Bennett were seriously ill and on the organ donation waiting list, and the first real-life "xenotransplantation" patient echoed Blackman's character, saying it was his "last choice."

"It was either die or do, this transplant. I want to live. I know it's a shot in the dark," he added.

The British author was quick to note the similarities, posting her well-wishes to Bennett and adding: "Can't help but have a little smile though. #calledit"

Later she added a second message, noting her accurate medical prediction: "At least I got my facts correct."

"More info on the world's first pig heart transplant – xenotransplantation from a genetically modified pig. At least I got my facts correct in my book Pig Heart Boy! Good luck to David Bennett."