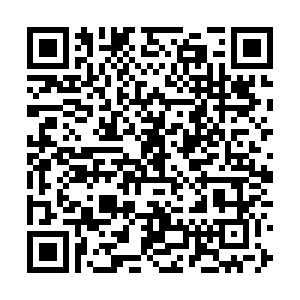 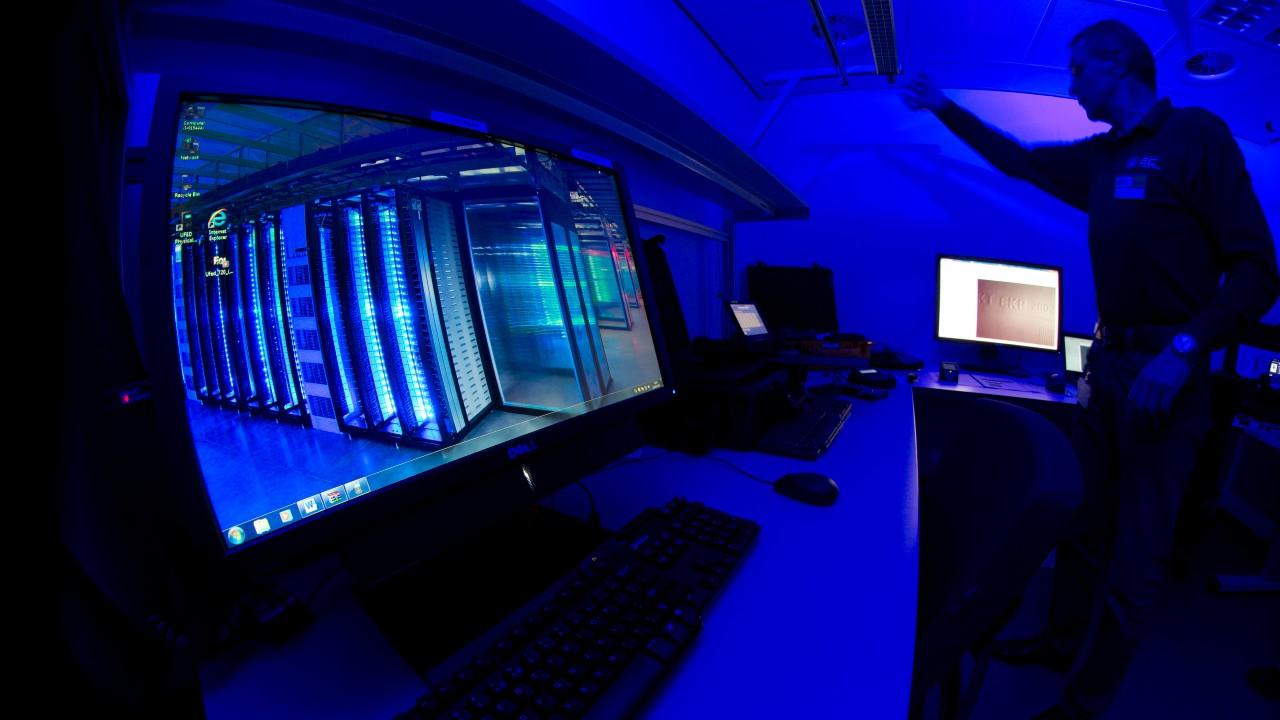 The cybercrime unit at Europol's headquarters in The Hague. /AP Photo/Peter Dejong/File

The cybercrime unit at Europol's headquarters in The Hague. /AP Photo/Peter Dejong/File

Europol has warned the order by Brussels' data protection watchdog for it to erase information related to individuals with no proven link to crime, will hit investigations into terrorism, child abuse, drugs and cybercrime.

The European Data Protection Supervisor (EDPS) said the European Union's crime agency, was notified of the order on January 3 following an inquiry that started in 2019.

As part of the investigation, the EDPS said it reprimanded Europol two years ago "for the continued storage of large volumes" of such data, "which poses a risk to individuals' fundamental rights."

It said Europol has since introduced some measures but has not complied with requests to set an appropriate data retention period.

"This means that Europol was keeping this data for longer than necessary," the EDPS said.

Europol responded, defending its practices, warning the decision will affect its ongoing and future operations.

"The EDPS Decision will impact Europol's ability to analyze complex and large datasets at the request of EU law enforcement. This concerns data owned by EU member states and operational partners and provided to Europol in connection with investigations supported within its mandate. It includes terrorism, cybercrime, international drugs trafficking and child abuse, among others."

The watchdog said it imposed a six-month period for the assessment of new datasets and to determine whether information can be kept. It gave the crime agency a 12-month delay to comply with the decision for data it received before January 4.

"A six-month period for pre-analysis and filtering of large datasets should enable Europol to meet the operational demands of EU member states relying on Europol for technical and analytical support, while minimizing the risks to individuals' rights and freedoms," said Wojciech Wiewiorowski, the EDPS supervisor.

In Europol's statement, the agency argued its "work frequently entails a period longer than six months, as do the police investigations it supports."

The EDPS did not reveal how much data are stored by Europol. According to The Guardian newspaper, which said it had access to internal documents, it is four petabytes or four million gigabytes which is the equivalent to "a fifth of the entire contents of the U.S. Library of Congress," the largest library in the world.