Download
No end to pandemic without vaccine fairness, warns WHO
Benji Hyer in Brussels 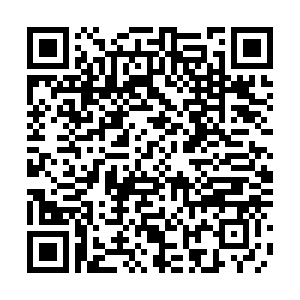 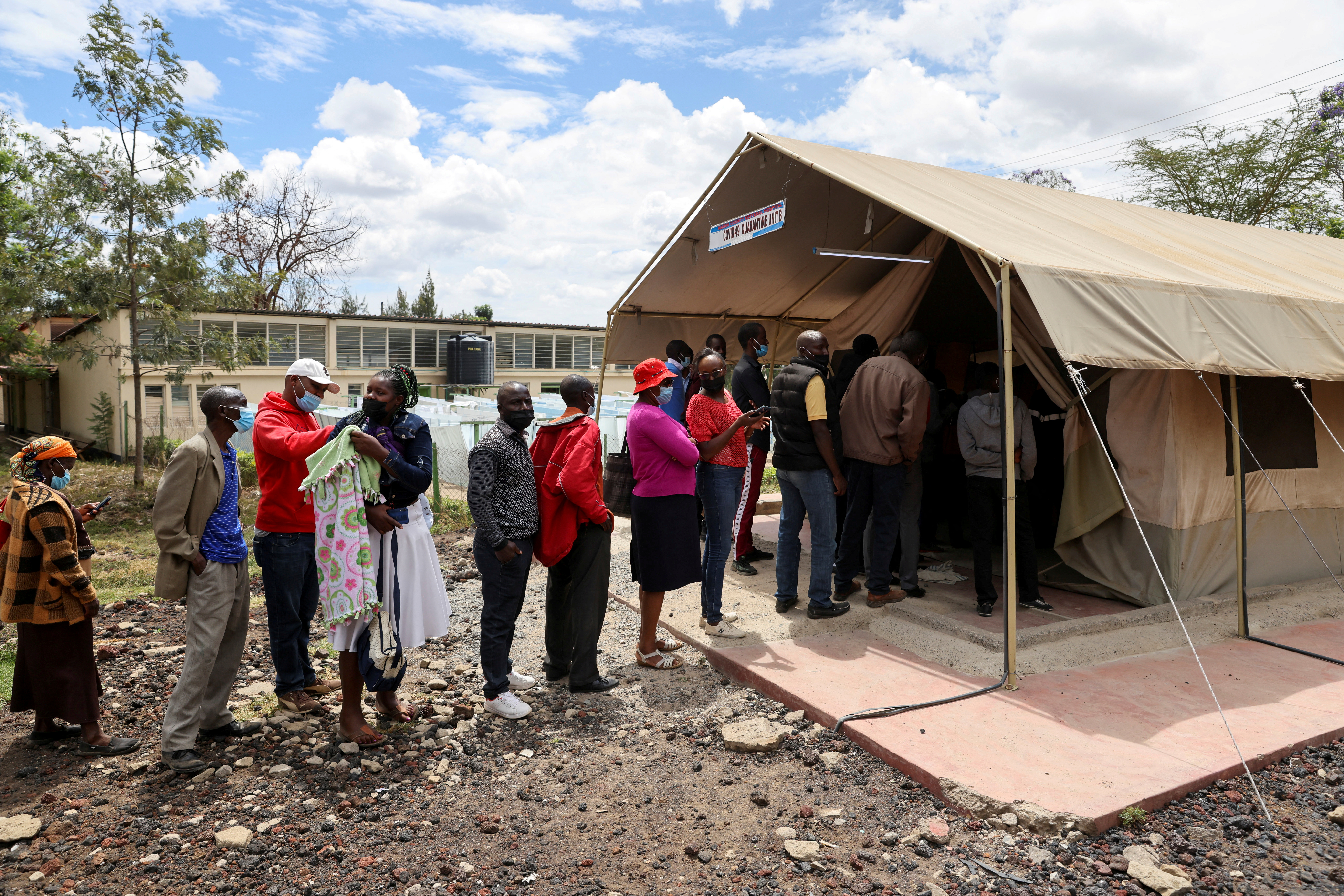 The World Health Organization (WHO) has warned the COVID-19 pandemic will not end until vaccines are rolled out globally.

During the health agency's first press conference of 2022, held in Geneva, the WHO's Director-General Tedros Adhanom Ghebreyesus said vaccine inequity "undermines the global economic recovery" and leads to "perfect conditions" for new variants to emerge. He added that the new year offers an opportunity for leaders to "renew their collective response to this shared threat."

The WHO has set a target for countries to vaccinate 70 percent of their populations by mid-2022. The EU has committed to donating 700 million doses to less developed regions by that date to help reach this aim.

Yet, according to projections made by Our World in Data, more than 100 countries are not on track to meet the goal, including the U.S., as well as a host of others across Eastern Europe, Asia and most of Africa. 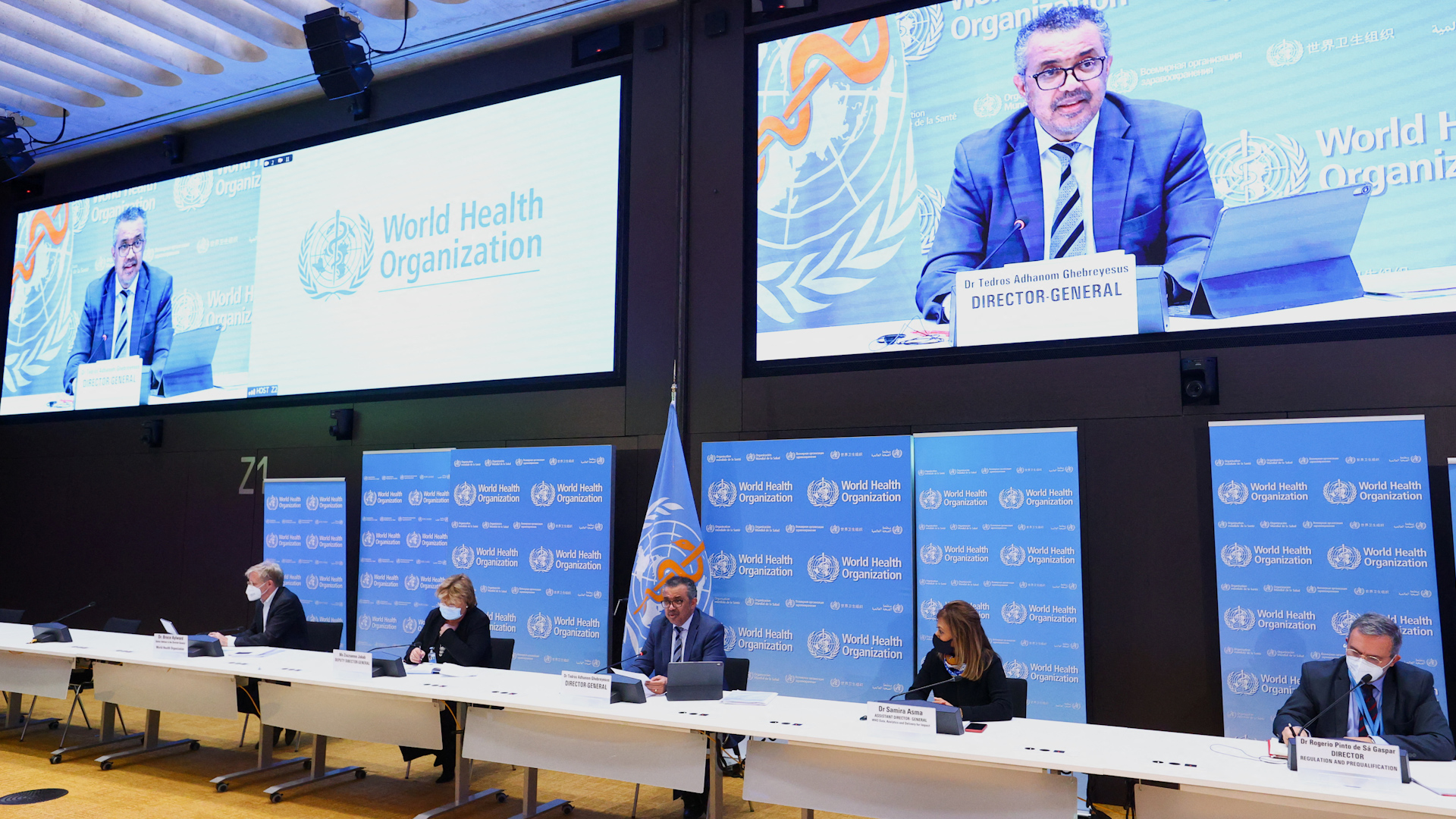 WHO officials briefing the media in Geneva. /Reuters

WHO officials briefing the media in Geneva. /Reuters

The WHO is continuing to urge caution as countries across Western Europe move towards learning to live with COVID-19 as an endemic disease, with a variety of measures being introduced to encourage people to get vaccinated.

On Thursday, amid another record high number of new daily cases, French lawmakers passed the government's controversial vaccine pass bill, forcing citizens to present proof of vaccination for entry to hospitality and cultural venues. ​​It will now be presented to the Senate to be debated next week. The legislation had been held up after an interview published on Tuesday in which President Emmanuel Macron caused outrage by stating he wanted to "p*** off" the unvaccinated.

Meanwhile, Italy, the first European country to enact a lockdown nationwide back in March 2020, has made vaccination mandatory for everybody over the age of 50 and will bar them from work if they are not inoculated from next month. Those failing to comply will face a fine. The government is also encouraging parents to get their children jabbed.

Germany looks set to follow other EU states in reducing the duration of quarantine for those who test positive for the coronavirus to seven days for vaccinated people, over fears of staff shortages with so many in isolation.

In Belgium, ministers met on Thursday, deciding to stick mainly with the measures already in force and call for residents to receive their booster shots. New coronavirus cases are skyrocketing as a fifth wave begins, with the highest number of new infections since the start of the pandemic recorded on Monday. 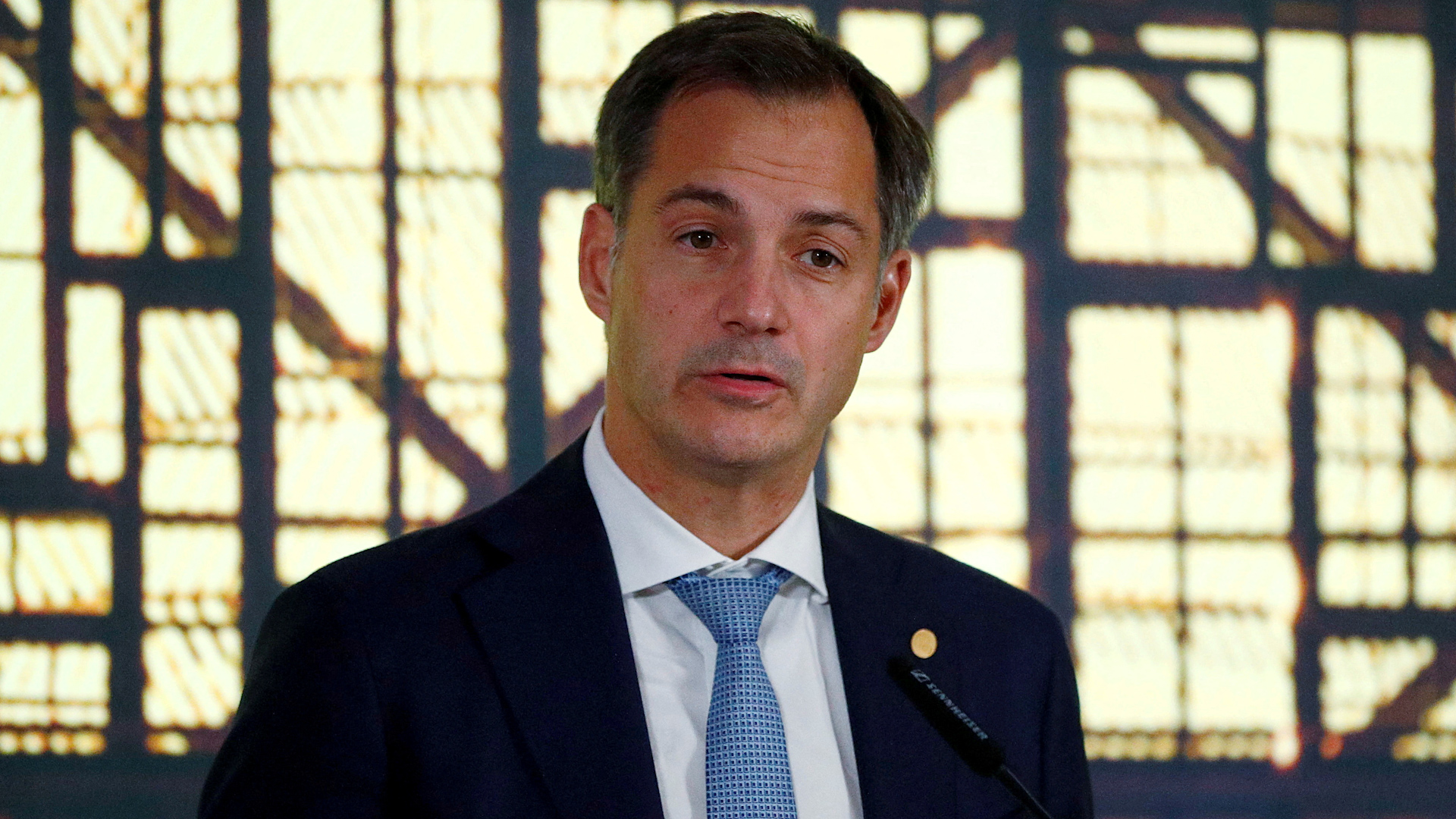 Prime Minister Alexander De Croo fears Belgium "will still have difficult moments in the coming weeks." While experts agree the nation will have "two very unpleasant months" ahead.

But "return to normal life" will be possible by March, according to epidemiologist Tyra Grove Krause, a key adviser to Denmark's government in dealing with the coronavirus crisis. She believes cases will peak this month and the Omicron variant is less severe than preceding strains. In a tweet, she "expressed cautious optimism" that "we are in a better position than before."