Download
A fish out of water? No problem!
Patrick R Atack 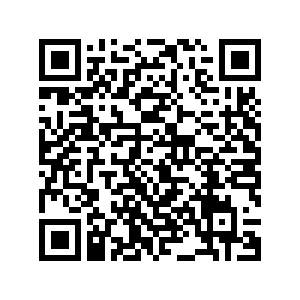 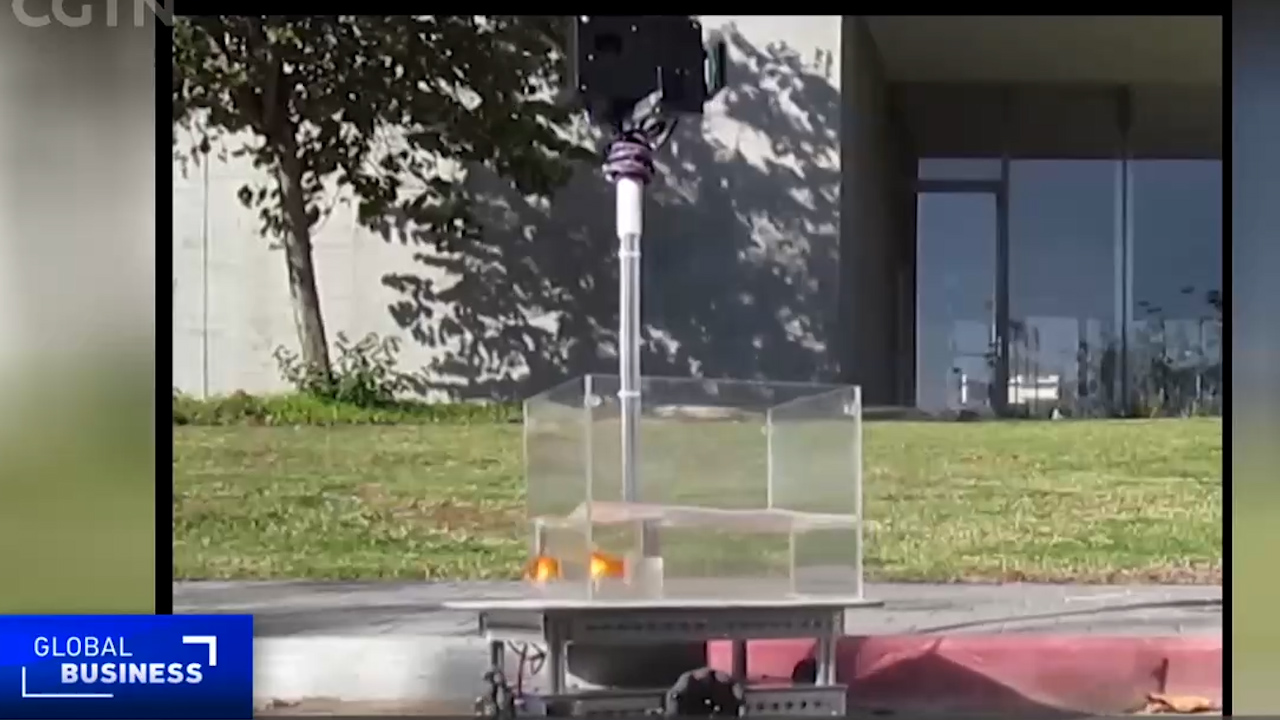 Israeli researchers have discovered that fish can navigate above ground – using a new piece of technology called a "Fish Operated Vehicle," or FOV.

The team, all from Ben-Gurion University of Negev, wanted to discover if animals' "navigation mechanisms" would operate if they were taken out of their usual environment.

They used "domain transfer methodology," which means putting an animal in another's environment, and asking it to perform familiar tasks (such as navigation).

In layman's terms, they put a fish in a tank on wheels (which would then move in the direction the fish swam, thanks to a colleague in the computer science department), and asked it to 'drive' the "Fish Operated Vehicle" toward visual targets in the room.

Not only did the fish successfully drive across the room, it avoided dead-ends and even reversed out of a wrong decision.

"These results demonstrate how a fish was able to transfer its space representation and navigation skills to a wholly different terrestrial environment, thus supporting the hypothesis that the former possess a universal quality that is species-independent," the research paper explained.

So, goldfish can potentially thrive out of water. Now, how about the old dog and its new trick?