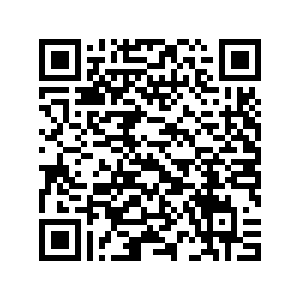 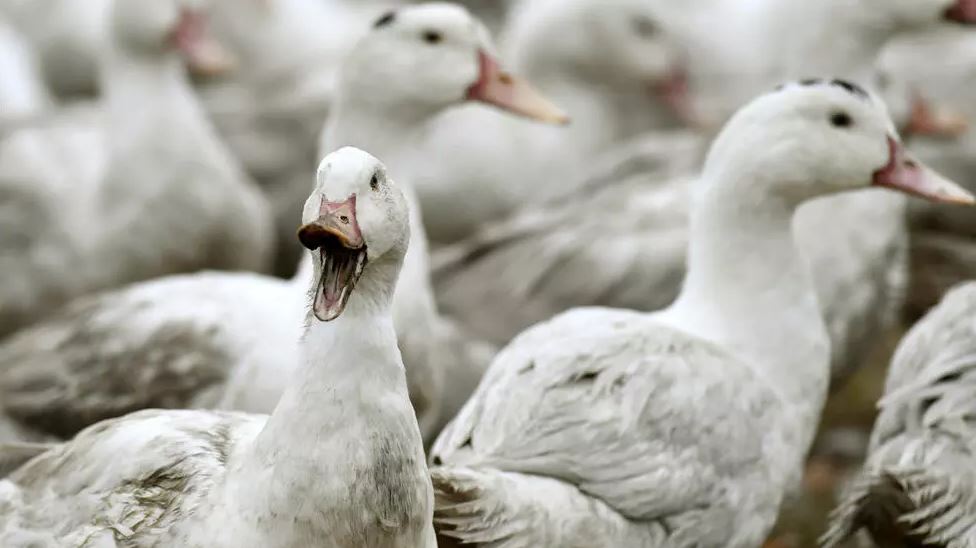 Ducks confined at a farm in western France in 2017 amid a bird flu outbreak. /File photo /AFP

Ducks confined at a farm in western France in 2017 amid a bird flu outbreak. /File photo /AFP

The UK Health Security Agency (UKHSA) has confirmed a human case of avian flu in southwest England, adding that the person had been in close contact with infected birds and there was no evidence of onward transmission.

The infected individual is currently in good health and self-isolating and represents a minimal risk to the public, the agency said.

"The person acquired the infection from very close, regular contact with a large number of infected birds, which they kept in and around their home over a prolonged period of time," the UKHSA said.

"All contacts of the individual, including those who visited the premises, have been traced and there is no evidence of onward spread of the infection to anyone else. The individual is currently well and self-isolating. The risk to the wider public from avian flu continues to be very low."

Avian flu, commonly known as bird flu, is a type of influenza that spreads among birds and human-to-human transmission of bird flu is possible but very rare.

The virus identified in the UK is the H5 type that is found in birds. It is currently unclear whether it is the same H5N1 strain, which has been causing outbreaks and culling worldwide.

Just last month, the UK's chief veterinary officer warned bird flu was "at a phenomenal level" in the country.

More than 5,000 migratory cranes were killed in a recent outbreak in Northern Israel, forcing nearby farmers to cull hundreds of thousands of chickens in an attempt to contain the disease.

In the past few weeks, cases have been reported in the Netherlands, Slovenia and Czechia and with veterinarians believe the virus is circulating through migrating birds.