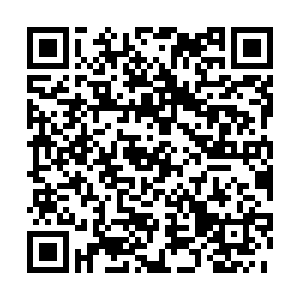 Russian troop drills on the border with Ukraine have led to a series of talks next week to de-escalate tensions in the region. /AP

Russian troop drills on the border with Ukraine have led to a series of talks next week to de-escalate tensions in the region. /AP

Representatives from Ukraine, Russia, Germany and France have met in Moscow to discuss the ongoing security crisis in the Donetsk and Luhansk regions of eastern Ukraine. The four countries make up the "Normandy Format" and the meeting comes ahead of U.S.-Russia talks next week.

France and Germany sent diplomatic advisers to Moscow to help mediate between Russia and Ukraine in the latest bid to try to de-escalate tensions in the region. Russia has amassed nearly 100,000 troops along its border with Ukraine in recent weeks and Western leaders have been warning Russia against considering any invasion of eastern Ukraine.

"There is no justification whatsoever for Russia's bellicose stance towards Ukraine," Truss said, confirming she will attend a meeting of NATO foreign ministers on Friday.

She added: "It is unprovoked and it is part of a wider pattern of behavior by the Kremlin, reliant on disinformation and mistrust to seek to gain the upper hand." 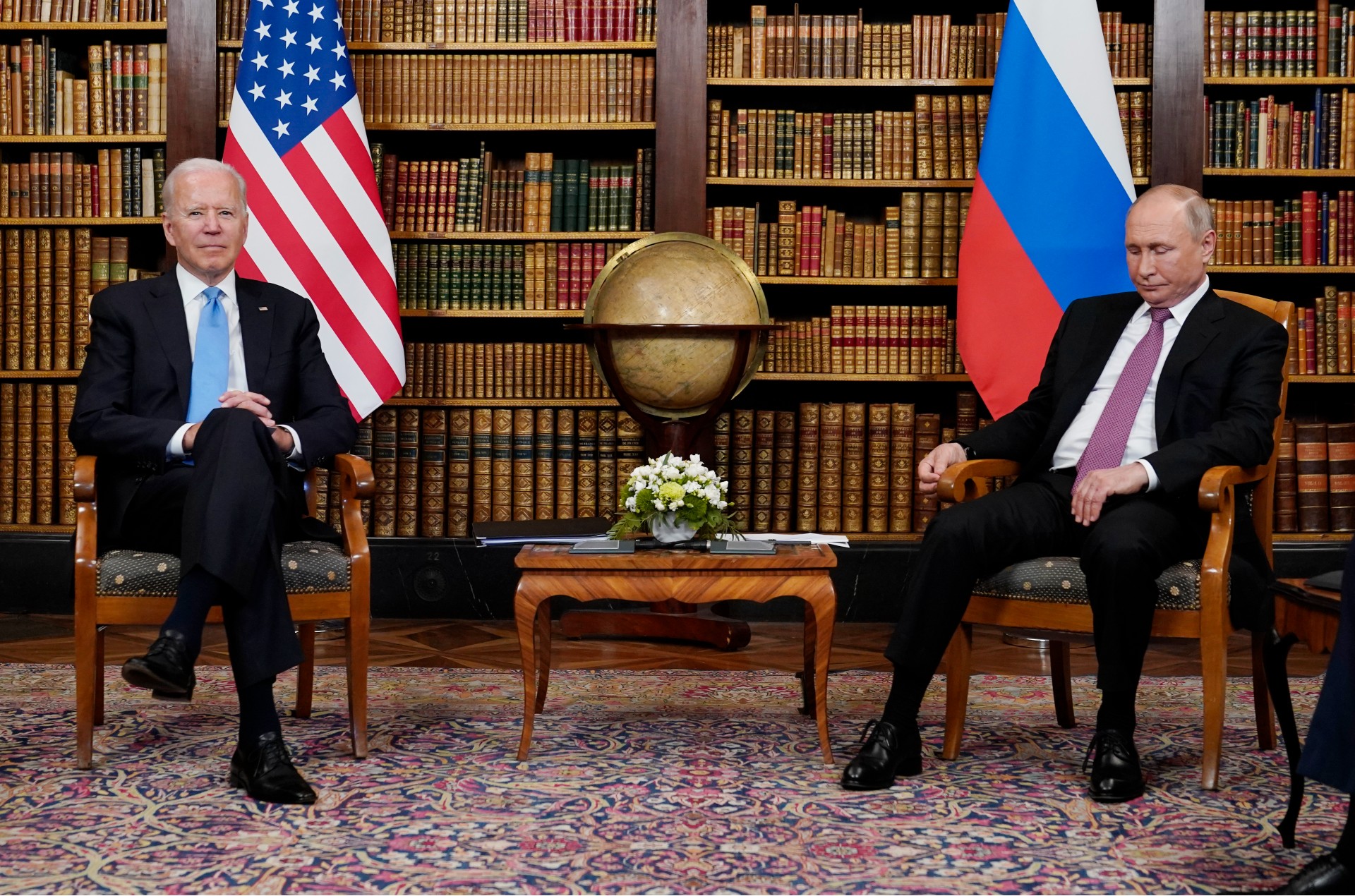 U.S. President Joe Biden and Russia's Vladimir Putin met in Geneva last summer, now the two countries will return to Switzerland next week for talks on the situation in Ukraine. /Patrick Semansky/AP

U.S. President Joe Biden and Russia's Vladimir Putin met in Geneva last summer, now the two countries will return to Switzerland next week for talks on the situation in Ukraine. /Patrick Semansky/AP

The meeting on Thursday between the four countries was a warm-up to major talks next week. The U.S. and Russia are holding negotiations in Geneva on January 10. U.S. Secretary of State Antony Blinken said on Wednesday that upcoming talks with Russia will not succeed unless there is "de-escalation."

"It's very hard to make actual progress in any of these areas in an atmosphere of escalation and threat with a gun pointed to Ukraine's head," Blinken said.

"It's not an ultimatum. It was also underlined several times by my foreign minister and my president. It's a constructive proposal, but it's the proposal that works for everybody and that is in the interest of everybody," said Polyanskiy.

the North Atlantic Treaty Organization (NATO)  and Russia are due to sit down for talks in Brussels on January 12. Moscow wants guarantees that NATO will immediately stop all its eastward expansion.

Russia is also calling for an end to NATO's military cooperation with countries such as Ukraine and Georgia, which Russia considers to be within its sphere of influence.

The Organization for Security and Co-operation in Europe (OSCE), which includes Russia and the U.S., will address the regional tensions on January 13.

The OSCE was founded during the Cold War as a forum involving Moscow and the West.

There has been an increase in diplomatic activity over the past week, with EU foreign policy leader Josep Borrell flying to Ukraine to reaffirm the EU's unconditional support for Ukraine's territorial integrity.

Borell warned Moscow: "Any military aggression against Ukraine will have massive consequences and severe costs."