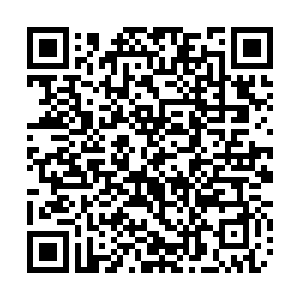 A recent study in Hungary appears to show that dogs can distinguish between familiar and unfamiliar languages. Researchers say it's the first time a non-human brain has been shown to have the ability.

Researchers at Eotvos Lorand University in Budapest used dogs that had only ever heard the language spoken by the family that owned them, in one case Spanish, the other Hungarian. Researchers read them The Little Prince (a well-known children's story) in both Spanish and Hungarian. 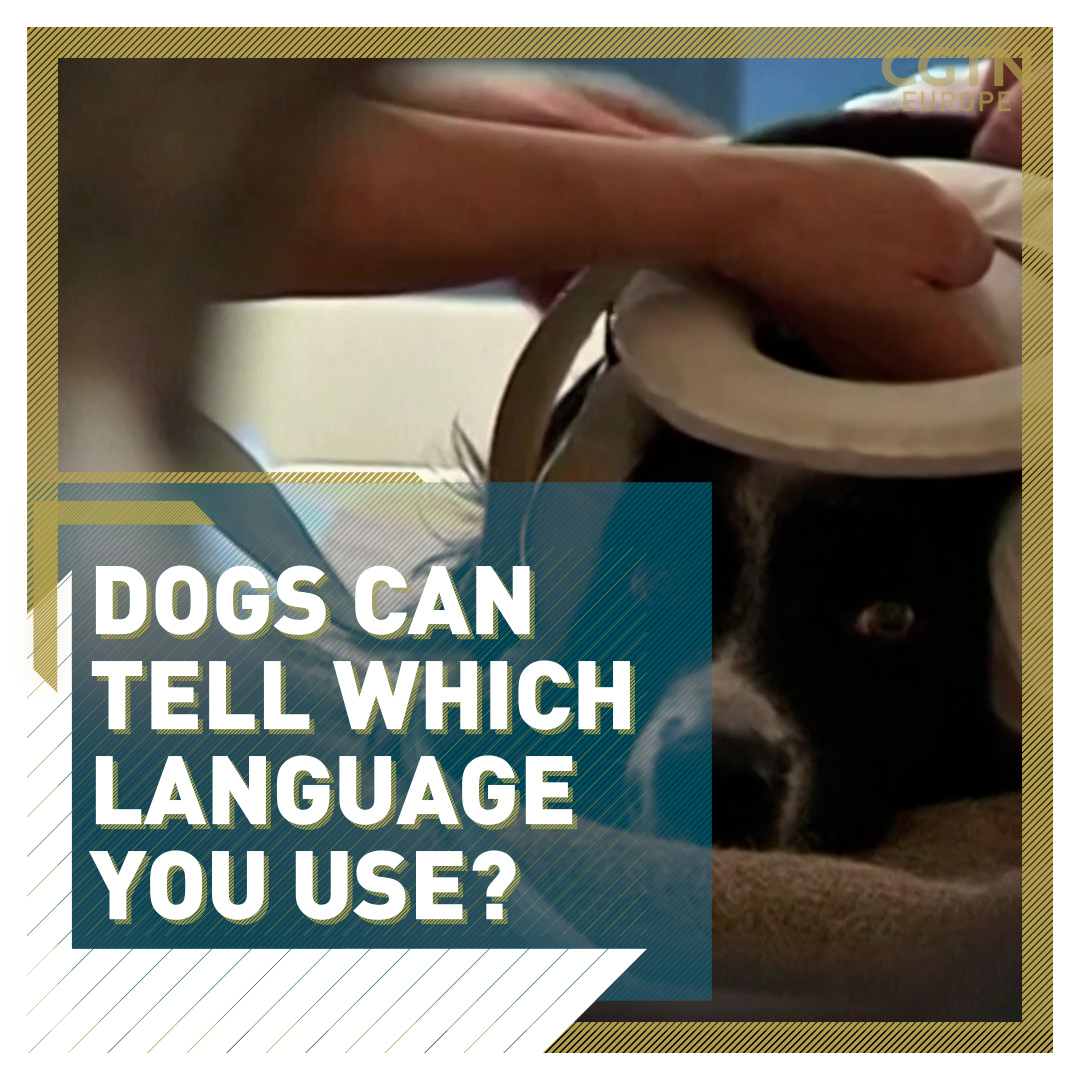 "The results really surprised us," says Attila Andics, senior brain researcher. "The so-called secondary auditory cortex [of dogs], a high-level processing brain region which is later in the processing hierarchy, distinguished between the two languages, the familiar one and the unfamiliar one."

Exactly how dogs told the languages apart remains unclear, but Laura V. Cuaya, the researcher and author of the study, suggests it may be because of the difference in tones and patterns between each language.

"For example, Spanish – some people consider it sounds more as a song, it's a more melodic language. And, for example, Hungarian is super steady because of its pattern, so we believe that dogs detect that," she said.