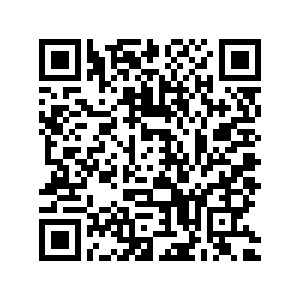 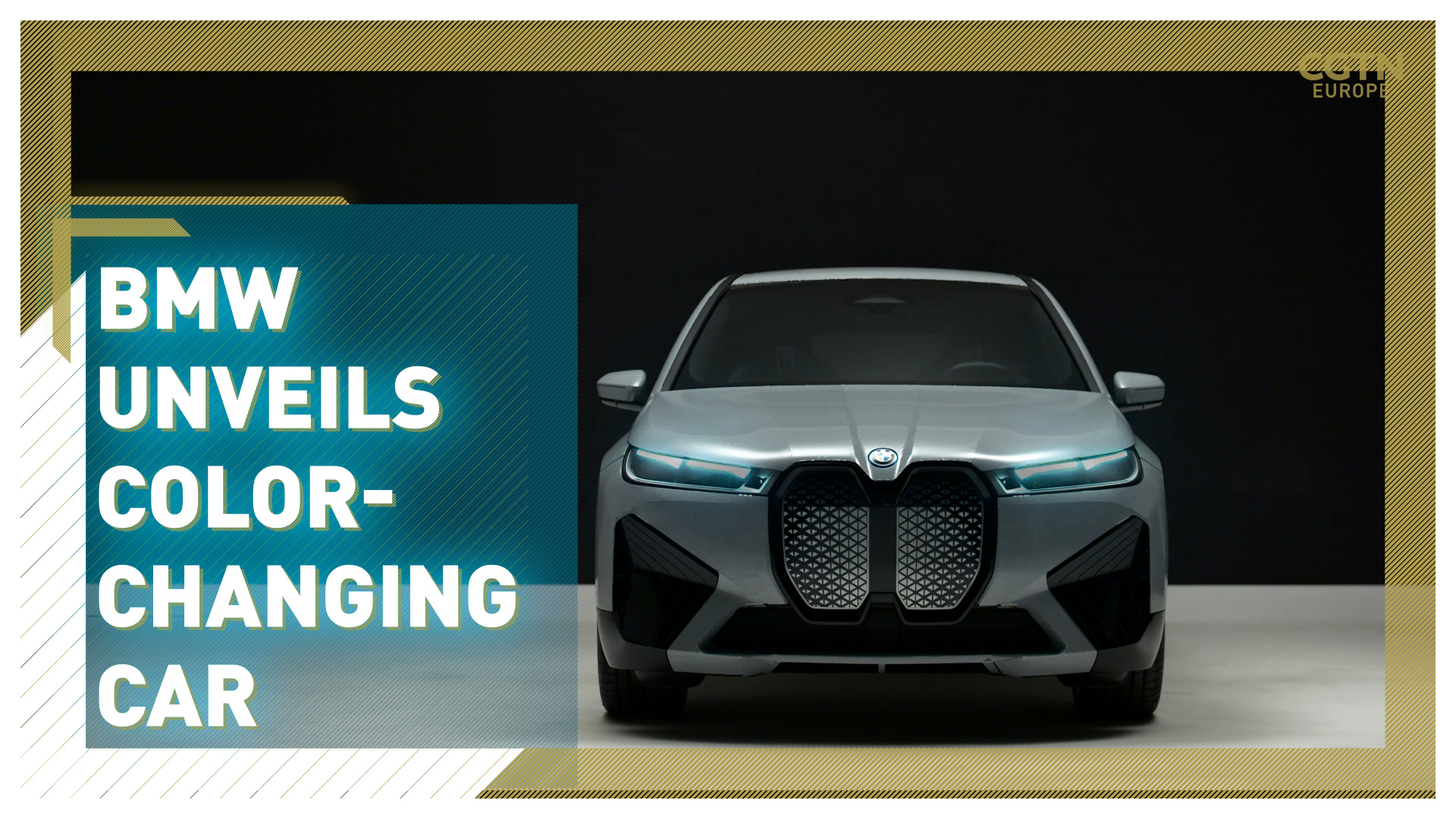 More than 100 years ago Henry Ford, the founder of the company bearing his name that was the first to mass produce motor cars, famously said customers could have "any color as long as it's black."

That rigid sales philosophy was left behind long ago. But German car maker BMW has taken things one step further, debuting a color-changing car at the annual Consumer Electronic Show (CES) in Las Vegas.

Drivers are able to change the hue of the vehicle from black to white at the press of a button.

The changes are made possible by a specially developed body wrap tailored precisely to the contours of the car.

"This gives the driver the freedom to express different facets of their personality or even their enjoyment of change outwardly, and to redefine this each time they sit in their car," says Stella Clarke, head of project for the BMW iX Flow.

Borrowing technology often used in electronic reading devices, the "ink" on the iX Flow contains millions of microcapsules, each one roughly the diameter of a human hair.

The company also claims the color change is not just for show. BMW claims darker and lighter colors will reflect sunlight differently, allowing the driver to choose the most energy efficient setting for the car.