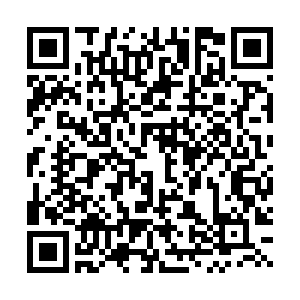 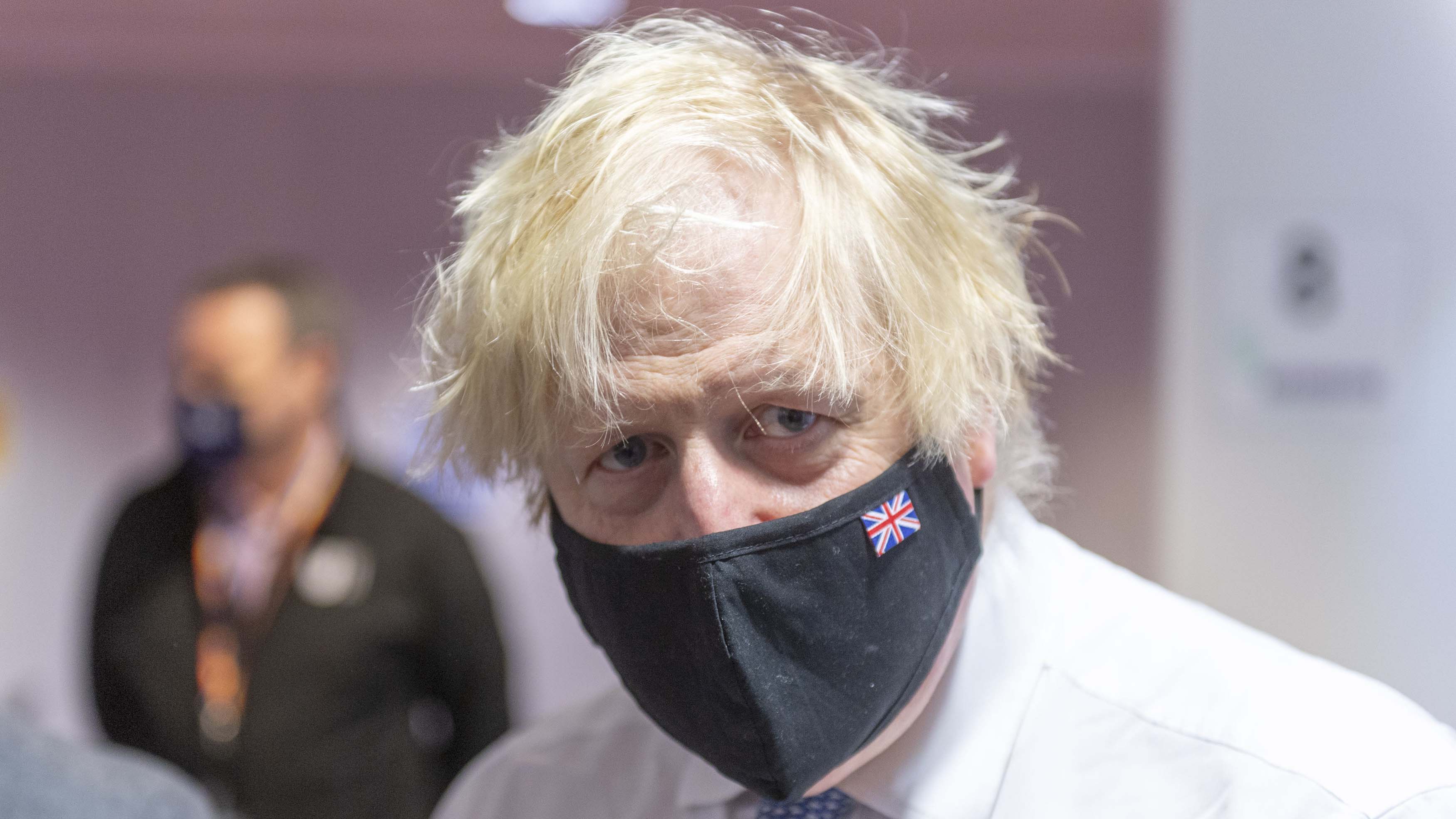 There is pressure on the UK government to follow the U.S. and cut the self-isolation period for people with the coronavirus.

Earlier this week, the U.S. Centers for Disease Control and Prevention said people could stop isolating after five days, if they have no symptoms and continue to wear masks in public places for another five days.

Some scientists in the UK and many businesses hit hard by the pandemic have called for the UK to mimic the decision, to help combat staff shortages in key sectors of the economy.

So far, officials are resisting any changes though. UK minister for disabled people, work and health, Chloe Smith, said there are "no current plans" to cut the COVID-19 isolation period in England.

"We think the current period, therefore, is the right one, so we haven't any plans to change that further," she told the BBC.

Last week, England cut its self-isolation period from 10 days to seven, with a negative lateral flow test (LFT) on days six and seven. Since then, pharmacies in the country say supplies of lateral flow tests have been running short as demand for them increases.

On Tuesday, England and Wales reported a combined 129,471 cases of COVID-19, which beats the record for the whole of the UK. Many other European countries have also reported record highs, including France, Italy and Portugal.

Largely because of vaccines, hospitalization rates and deaths as a result of the coronavirus are down significantly compared with previous waves in the UK.

But record case numbers could still risk overwhelming the national health service (NHS). Up to four in 10 health staff in London are thought to be off work because they are sick or self-isolating.

On a visit to a vaccination center on Wednesday, Prime Minister Boris Johnson said unvaccinated people were "eight times more likely" to end up in hospital.

The NHS Confederation, which represents the healthcare system in England, Wales and Northern Ireland, said staff shortages were causing a "huge issue" on the front line.

"While anyone in the NHS would be delighted if people were able to come back to work earlier if they are safe ... we need to be absolutely sure that is the case," he told the BBC.