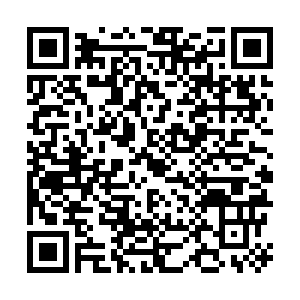 There was a much-wanted Christmas present for the residents of La Palma yesterday as scientists declared the volcanic eruption on the island officially over.

The Spanish Canary Island has suffered for more than three months after the Cumbre Vieja volcano began to spew out lava, rock and ash on September 19 – devastating the lives of thousands of islanders.

Adding on Twitter: "We will continue working together, all institutions, to relaunch the marvellous island of La Palma and repair the damage." 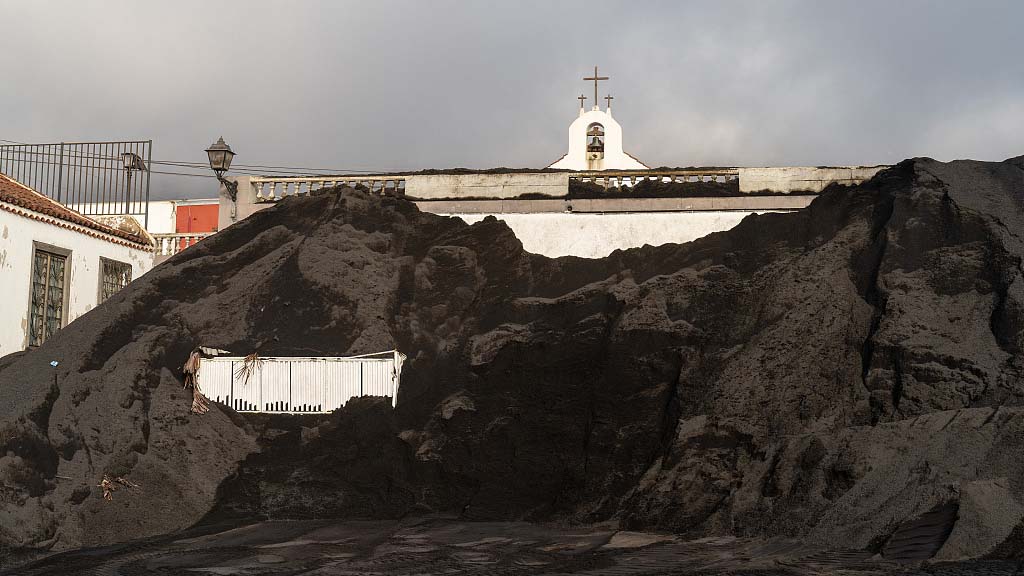 But now the clean-up effort begins. Thousands buildings were destroyed by the eruption along with large swathes of farmland. About 7,000 people were evacuated from their homes and the cost of the damage from the eruption could exceed 900 million euros ($1.0 billion), according to regional officials.

The government has so far promised 225 million euros ($255m) in aid funding to recovery efforts, including buying temporary housing and providing financial assistance to people who lost their jobs.