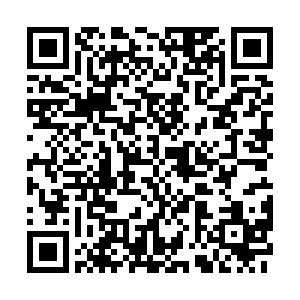 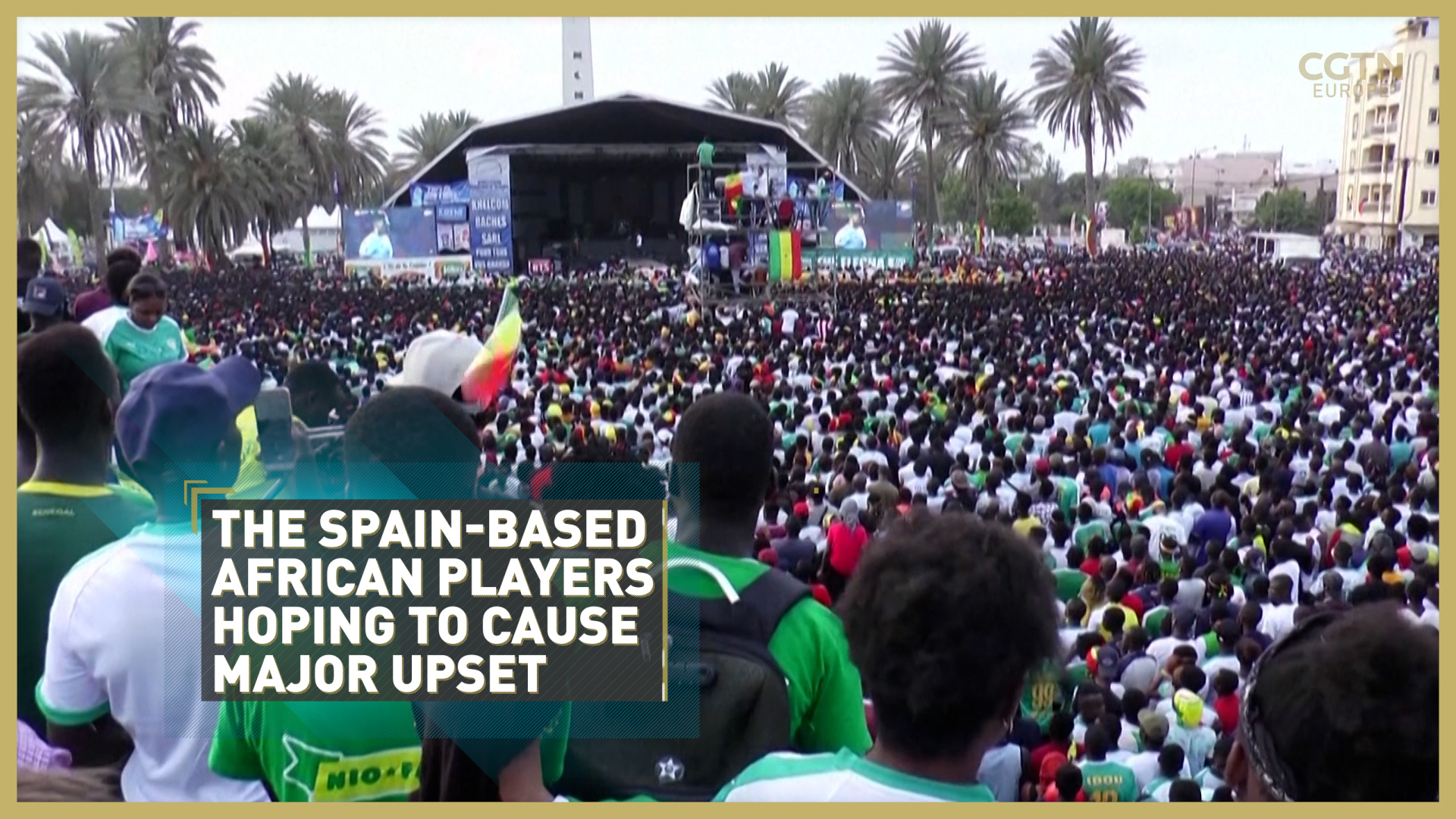 The 2021 Africa Cup of Nations, the continent's premier soccer event, will finally kick off next month in Cameroon's capital, Yaounde.

It's a year later than planned but defending champion Algeria remains one of the favorites alongside Cameroon, Egypt and Nigeria.

At the other end of the scale is Equatorial Guinea. The nation qualified for the first time in its history – the team's two previous appearances came courtesy of hosting the tournament.

The nation will be relying heavily on its Spain-based players, including Iban Salvador, who plays his football for second division side Fuenlabrada.

The European Clubs Association had threatened to withdraw players from the tournament over COVID-19 safety concerns but Salvador and his teammates seem less concerned.

"It's true there are some worries with everything that is going on right now. I do think there are protocols that have been followed in Europe and around the world. So, I believe we will have safety protocols to follow over there," he told CGTN Europe.

Equatorial Guinea certainly punches above its weight. The national team reached the semi-finals on home soil six years ago – impressive for a country ranked 114th in the world by global governing body FIFA. 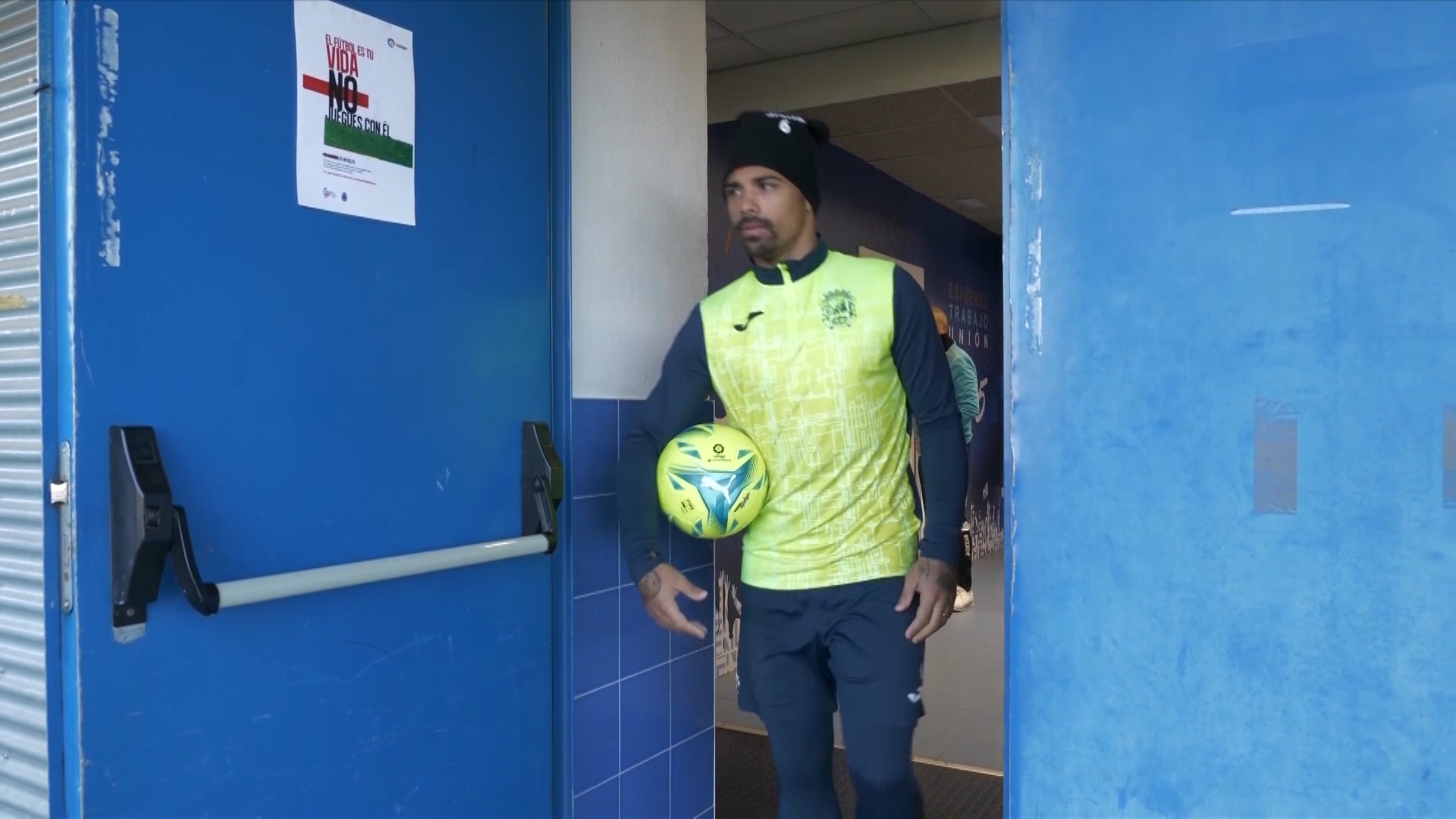 Iban Salvador was born in Spain but has represented Equatorial Guinea since 2015. /Rahul Pathak/CGTN

Iban Salvador was born in Spain but has represented Equatorial Guinea since 2015. /Rahul Pathak/CGTN

Salvador and his teammates will face Cote D'Ivoire in their opening match. The nation has won the competition twice and boasts several English Premier League stars such as Eric Bailly and Wilfried Zaha.

It's a daunting prospect, but the Spain-born striker has helped his nation to some of its most successful wins in recent years and is confident he can do the same again.

"Obviously, every team wants to qualify from the group stage, if we can't make it through, we will still be proud of having played our first Africa Cup in our own right. If we qualify, we will try to progress as far as we can and we will try to improve on what we achieved back in 2015."

The 33rd edition of the Africa Cup of Nations will get under way on January 9, 2022. Equatorial Guinea's first game is three days later and the players will be eager to show they deserve their place on African soccer's biggest stage.