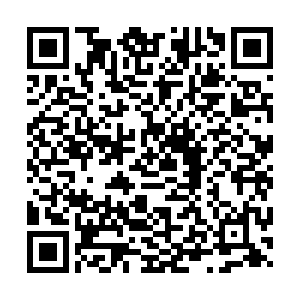 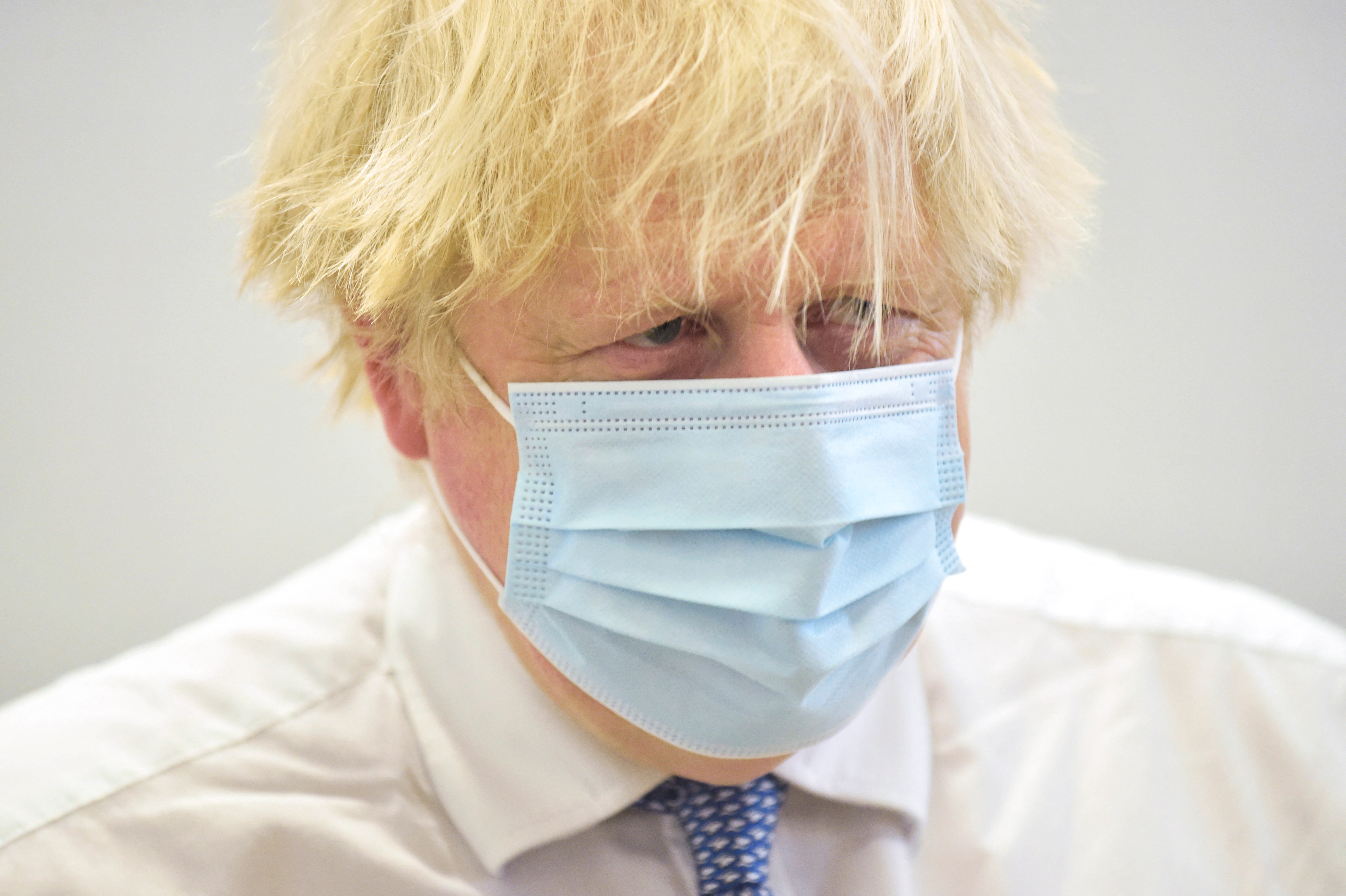 U.S. intelligence assesses that Russia could be planning a multi-front offensive on neighboring Ukraine as early as next year, involving up to 175,000 troops.

The 20-year old who wants to clean the ocean

The Kremlin denies it plans to invade and says the West is gripped by "Russophobia." Moscow says the expansion of NATO threatens Russia and has contravened assurances given to it in 1991.

"Vladimir Putin gave a detailed outline of his principal evaluation of the current situation around Ukraine," the Kremlin said of the call with Johnson.

"It was underlined that all this is happening against the background of active military 'expansion' on the territory of Ukraine by NATO countries, creating a direct threat to the security of Russia," the Kremlin said.

Johnson warned Putin that any destabilizing action against Ukraine would be a strategic mistake with significant consequences, Downing Street said. Adding that Johnson "emphasized the UK's commitment to Ukraine's territorial integrity and sovereignty and warned that any destabilizing action would be a strategic mistake that would have significant consequences.

"He expressed the United Kingdom's deep concern over the build-up of Russian forces on Ukraine's border and reiterated the importance of working through diplomatic channels to de-escalate tensions and identify durable solutions."