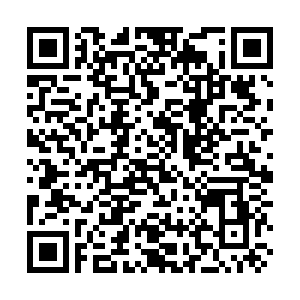 Forest fires swept through Greece in the summer as global temperatures continue to rise./Angelos Tzortinis/AFP

Forest fires swept through Greece in the summer as global temperatures continue to rise./Angelos Tzortinis/AFP

Greece is already seeing the dramatic effects of global warming, from the latest floods, to the unprecedented events of last summer's wildfires.

Greek Prime Minister Kyriakos Mitsotakis opened his speech at the COP26 summit in Glasgow last month with a plea for urgent change, showing just how important the issue of climate change is for Greece.

"We are running out of time, and we need to act now," he told world leaders last month.

Although Greece has a relatively small carbon footprint, it's taking big steps towards a green transition, such as closing coal-fired power stations and a net-zero carbon emissions goal the government said aims "to change the way people live."

"I think everyone around the world, not only in Greece, sees that we are facing a climate crisis, and our goal is to not reach a climate collapse," said Greece's Deputy Minister of Environment & Energy Georgios Amiras.

"The first thing that Greece is doing is to shut down all its coal-fired power stations by 2028. We are decarbonizing our economy at a really fast pace, and by 2023 we will connect all the inhabited islands with the mainland power grid." 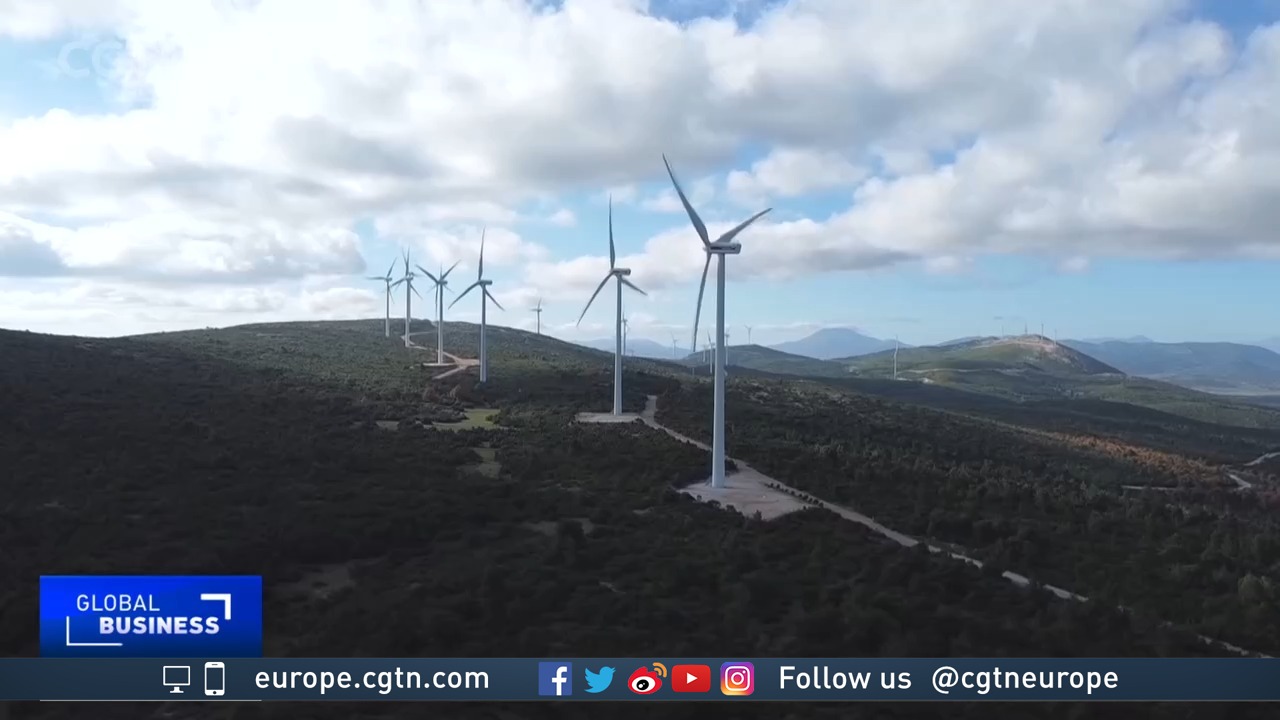 After the Glasgow summit, the Greek government introduced a new legal framework of national targets for reducing greenhouse gas emissions.

It aims for a reduction of 55 percent by 2030 and 80 percent by 2040, with the goal of achieving net-zero by 2050. Its focus is not only to impose a green energy transition on people but to encourage them to change.

Amiras said, "we have announced a consultation on climate law so that we can bring together coherent ideas and mobilize society and the economy."

"We will also establish a number of small initiatives, for example, a program called, 'We move electrically' providing grants for everything from electrical bikes to business equipment.," he continued.

"We also have plans to develop the infrastructure needed in order to decrease the carbon footprint of buildings. But the main thing is to change the way people live and behave," 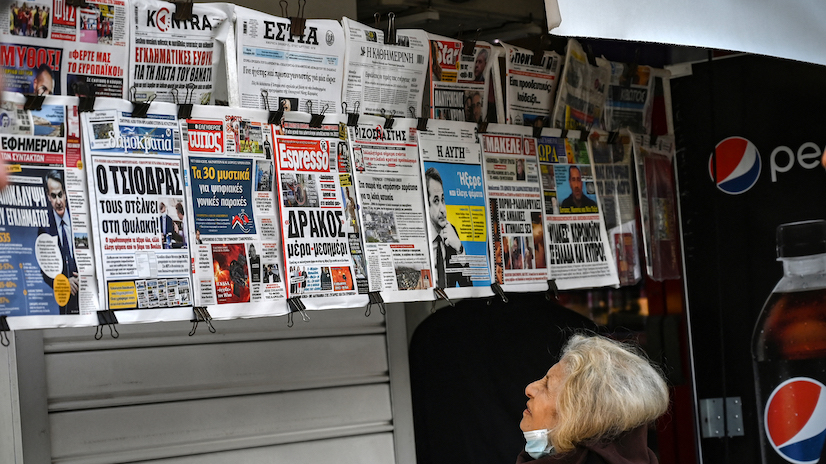 The Greek government has urging people to change the way they live as part of a climate-neutral society, by creating a climate crisis ministry, interconnecting the country's renewable power grid and investing in electric vehicles.

The latest announcement that all taxis in the country should be replaced with electric cars by 2025, has not been well-received by the taxi union.

"We will certainly have problems switching to electric," said Makis Kasidiaris, President of the Pan-Hellenic Taxi Union. "Our industry is already in debt after the decade-long debt crisis followed by the pandemic and lockdowns. We have accumulated a lot of debt, which we still owe to the bank and the tax office."

Kasidiaris wants more detail on how people will be able to afford to switch to electric vehicles before making it law.

The Athens government is proposing spending close to $50 billion on renewable energy projects by 2030 but the exact details are still to be decided and sections of the public to be won over before it can really begin.