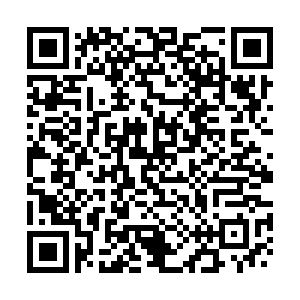 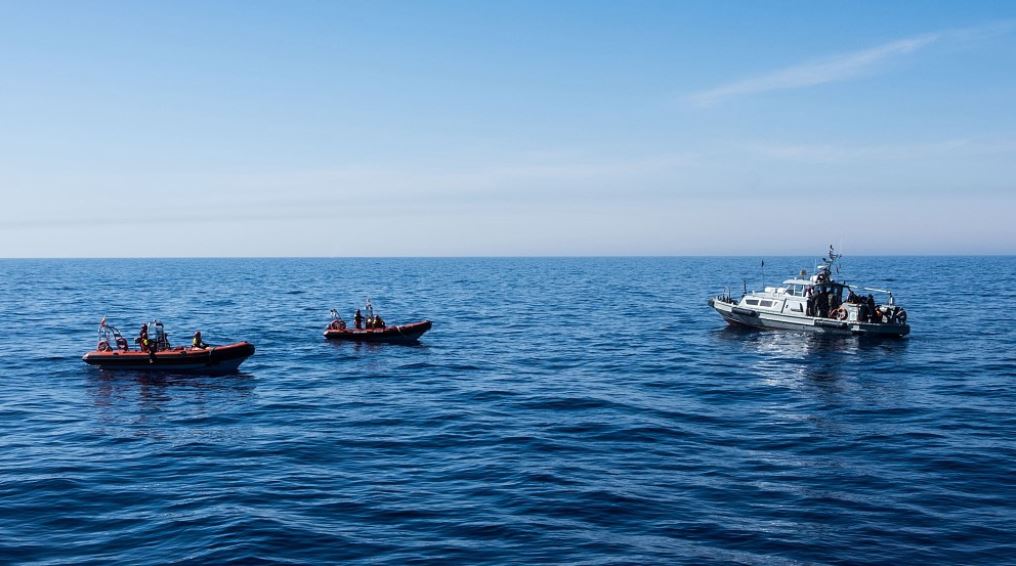 At least 27 migrants died after a boat capsized in the English Channel, off the coast of Calais, northern France in November. /VCG

At least 27 migrants died after a boat capsized in the English Channel, off the coast of Calais, northern France in November. /VCG

A French migrant charity has filed a judicial complaint alleging that French and British rescue services ignored distress calls from migrants aboard an inflatable dinghy that sank in the middle of the Channel on November 24.

Twenty-seven people drowned in the worst tragedy of its kind on record in the seaway separating mainland Europe from Britain.

The complaint, filed by the Non-Governmental Organization, Utopia 56 at a Paris court, accuses the heads of the French maritime authority, the French rescue service Cross Gris Nez and the British coastguard of "involuntary homicide and failing to deliver help."

Utopia 56 says the migrants called French and British authorities but were not sent help until a French fisherman raised the alert more than 10 hours later.

A spokesperson for the French Maritime Prefecture said its rescuers investigate every call that they receive and that an inquiry was underway into the calls received that night.

"Sometimes we receive hundreds of calls in a night, each call is dealt with, and we have to work out which boat they are referring to," said Veronique Magnin.

Callers sometimes express a preference to be rescued by the British, she said. However, this would not change the legal obligation for France to act.

The British coastguard declined to comment on Utopia 56's legal complaint. It said that on November 24, it had received more than 90 alerts from the Channel area, including 999 emergency calls.

"Every call was answered, assessed and acted upon, including the deployment of search and rescue resources where appropriate," it said.

In the wake of the accident, Britain and France traded blame.

Utopia 56 cited a judicial source as saying that an inquiry already underway confirmed the existence of such phone calls.

Utopia 56 said it had evidence that calls for rescue had been ignored on other occasions. The allegations were based on interviews with the only two survivors, close friends of those who died, and other migrants who made the crossing successfully that day, it said in a statement.

The charity quoted one migrant as telling it: "If I call 999, they say 'call France', and when we call France, they tell us to contact the United Kingdom. They're both making fun of us."