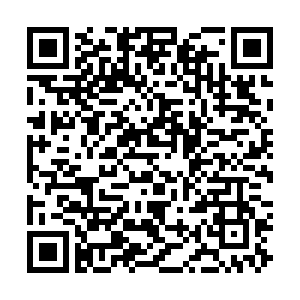 The government of Belarus has registered its concern with the UK after an attack took place outside its embassy in London on Sunday.

The Belarus Foreign Ministry said in a statement that a group of people smeared the facade of the embassy building and then physically assaulted Belarusian diplomats who arrived at the scene.

It added that one of the diplomats "sustained serious injuries requiring urgent medical assistance" and was diagnosed with a broken nose, a concussion and a broken tooth.

The government said it had summoned a British envoy in Minsk to make a formal protest and demand that those responsible be brought to justice.

Posts on social media show a small demonstration outside the Belarusian Embassy on Sunday.

London's Metropolitan Police force said officers were called on Sunday evening to a disturbance outside the embassy, where "a member of staff reported he had been assaulted and was left with a facial injury." One man was arrested, police said, and enquiries are continuing.