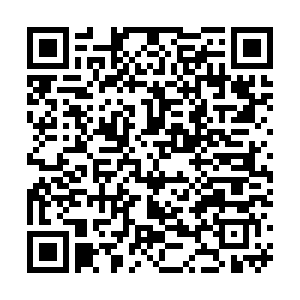 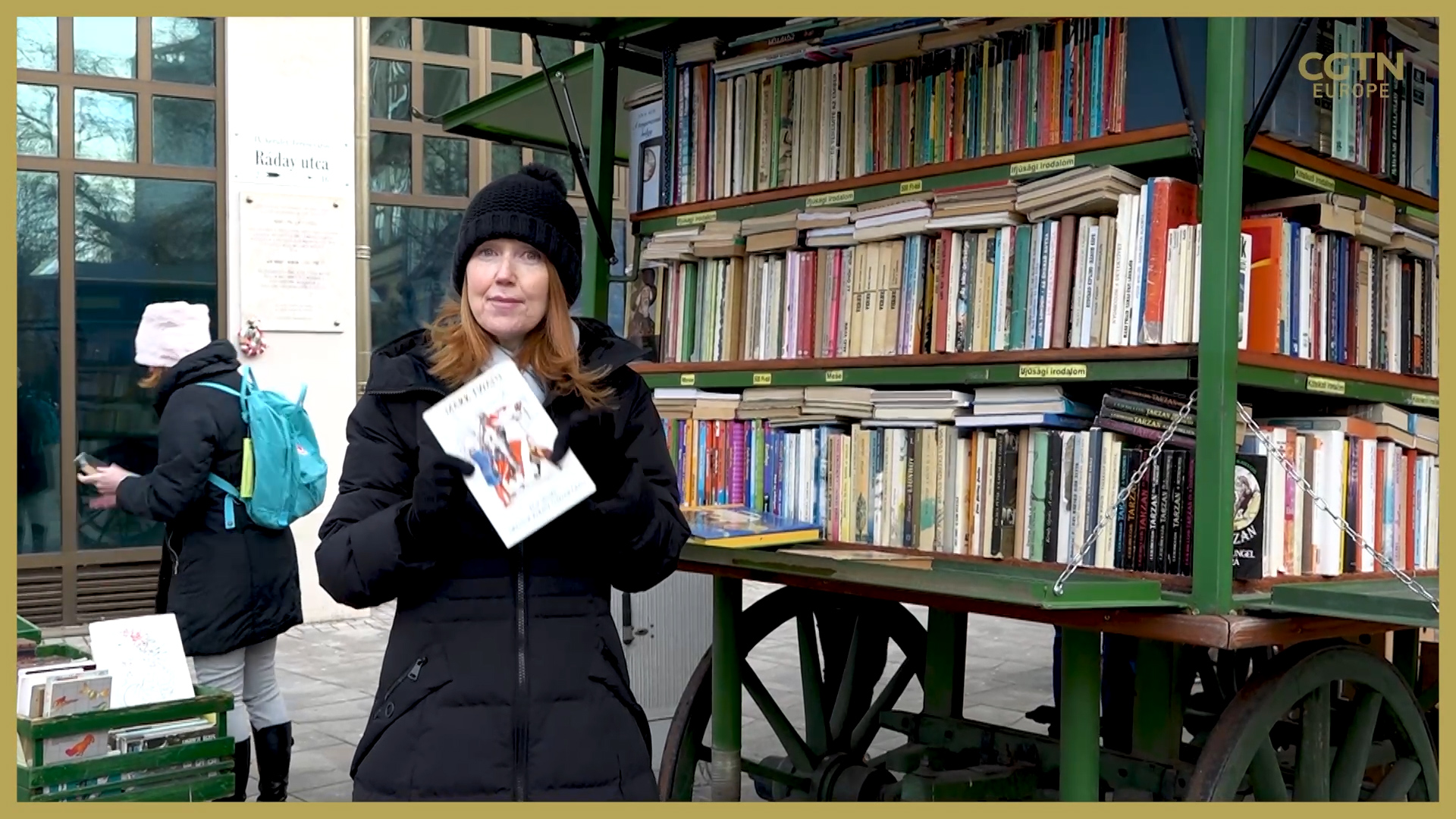 Selling cheap books from a wooden cart designed like an old postal carriage has become an unlikely hit in Budapest.

The carts are operated by a non-profit organization. It has nine bookcarts positioned in squares across Budapest, from which it sells hardbacks and paperbacks mostly priced at 500 forints ($1.50), with the aim of making reading more accessible to people.

"It's like a mission, selling cheap books in the street," says Mate Janossa, a bookseller on one cart.

The storage depot outside Budapest contains thousands of books. Most are donated by, or bought from, local people. The range is broad, in subject and language. After being put into boxes at the depot, the volumes are driven by vans to replenish stock on the carts.

Each cart has been made by the bookselling enterprise and is based on the style of Budapest's old postal carriages, which used to deliver mail to the city's residents. Painted green, the carts have shutters that open to reveal the bookshelves and large wooden wheels.

On a cold afternoon, the cart on Budapest's Kalvin Square is attracting the attention of many passersby. Most of the books are in Hungarian, but there is a foreign languages section where books in German and English are displayed.

Istvan Boda, president of the Kozkincs Association, which operates the book carts, says: "This initiative is part of a reading program. The main aim is to spread culture and literature. It's an educational initiative to promote culture and reading."

On a typical day, a cart will sell between 100 and 150 books. The bestsellers are the classics, in both English and Hungarian.

A philosophy student, browsing at the cart, says: "There are many different books on many different subjects. And all are very cheap. It promotes books, reading, which is less and less popular nowadays. There's always a masterpiece, and so it's worth checking it out every now and then to see if you can find it."

Budapest's weather presents hazards. Bookseller Janossa says: "When it's really cold, we don't open because it's inhumane. When it's raining, we cover the books outside, snowing, raining, the wind, it can be a big enemy."

Sometimes the best storylines come from book-buyers. "It's really interesting meeting different people," Janossa adds. "Once I got an offer to fly a fighter jet because of listening to a customer's whole life story. I didn't take him up on it, I don't like flying."