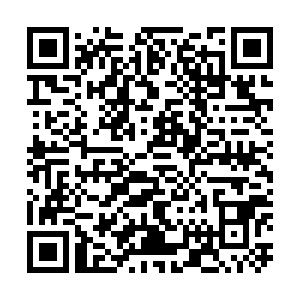 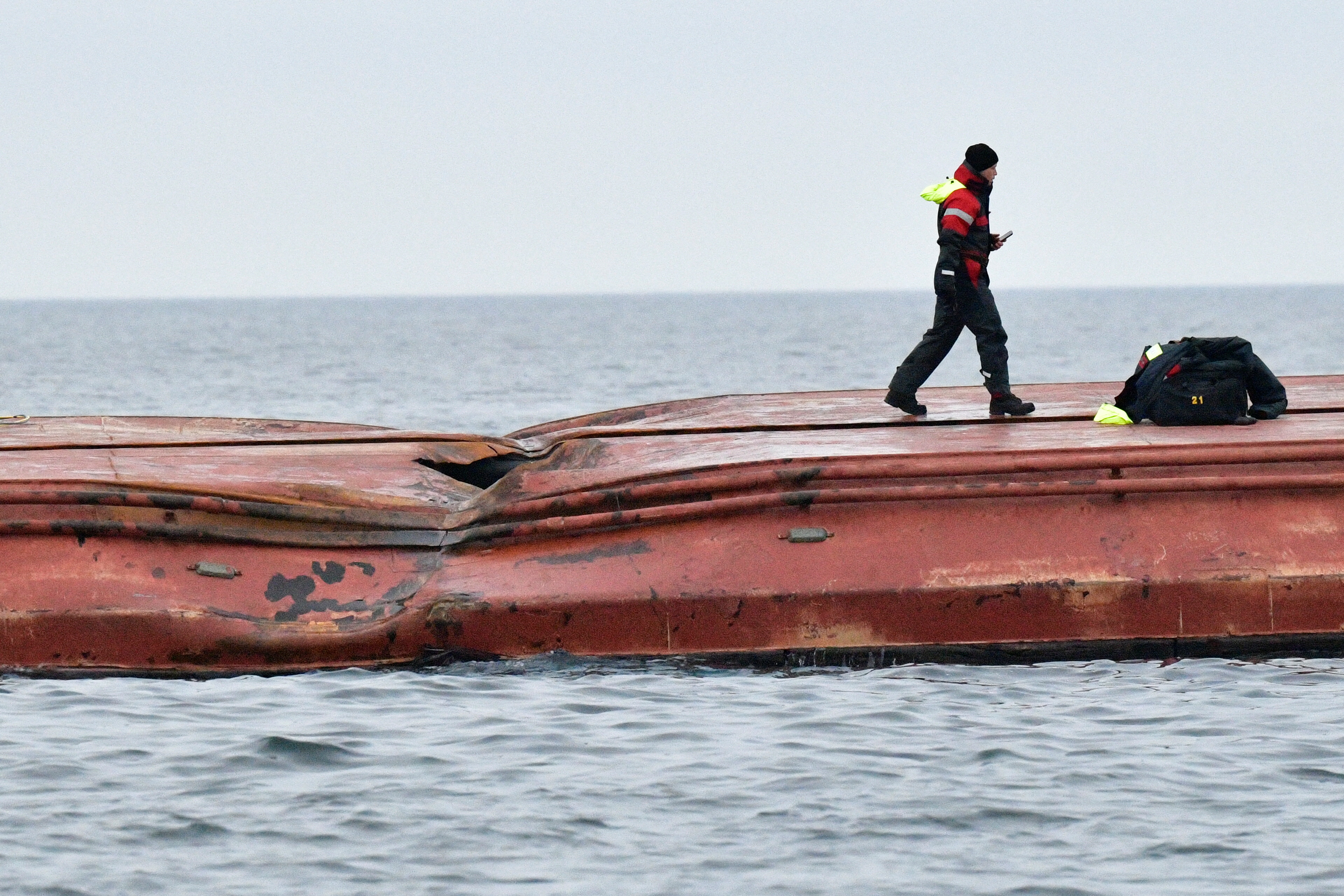 A crew member remains missing, feared dead, after a Danish and a British vessel collided off the coast of Sweden on Monday morning.

The other member of the Danish vessel's two-person crew was found dead in the upturned hull of the 55-meter Karin Hoj after the accident between the Swedish town of Ystad and the Danish island of Bornholm.

Efforts to locate the second person were  abandoned on Monday after rescue workers were unable to find the second person, but the Karin Hoj was towed into shallow water to allow divers to gain access without the risk of being pulled down if it sinks. The Swedish Coastguard planned to move it again to a place where it can be turned upright.

"It's not likely the second [missing] person is there," Swedish Coastguard spokesperson Valdemar Lindekrantz said. "But we can't be absolutely sure until we've righted the ship and examined every single space."

The Danish Defence's Joint Operations Centre (JOC) said there was no sign lifeboats or other emergency equipment were used by the Karin Hoj's two-person crew.

The crew of the British vessel were unharmed and the ship, the Scot Carrier, remained "functional" according to marine authorities. 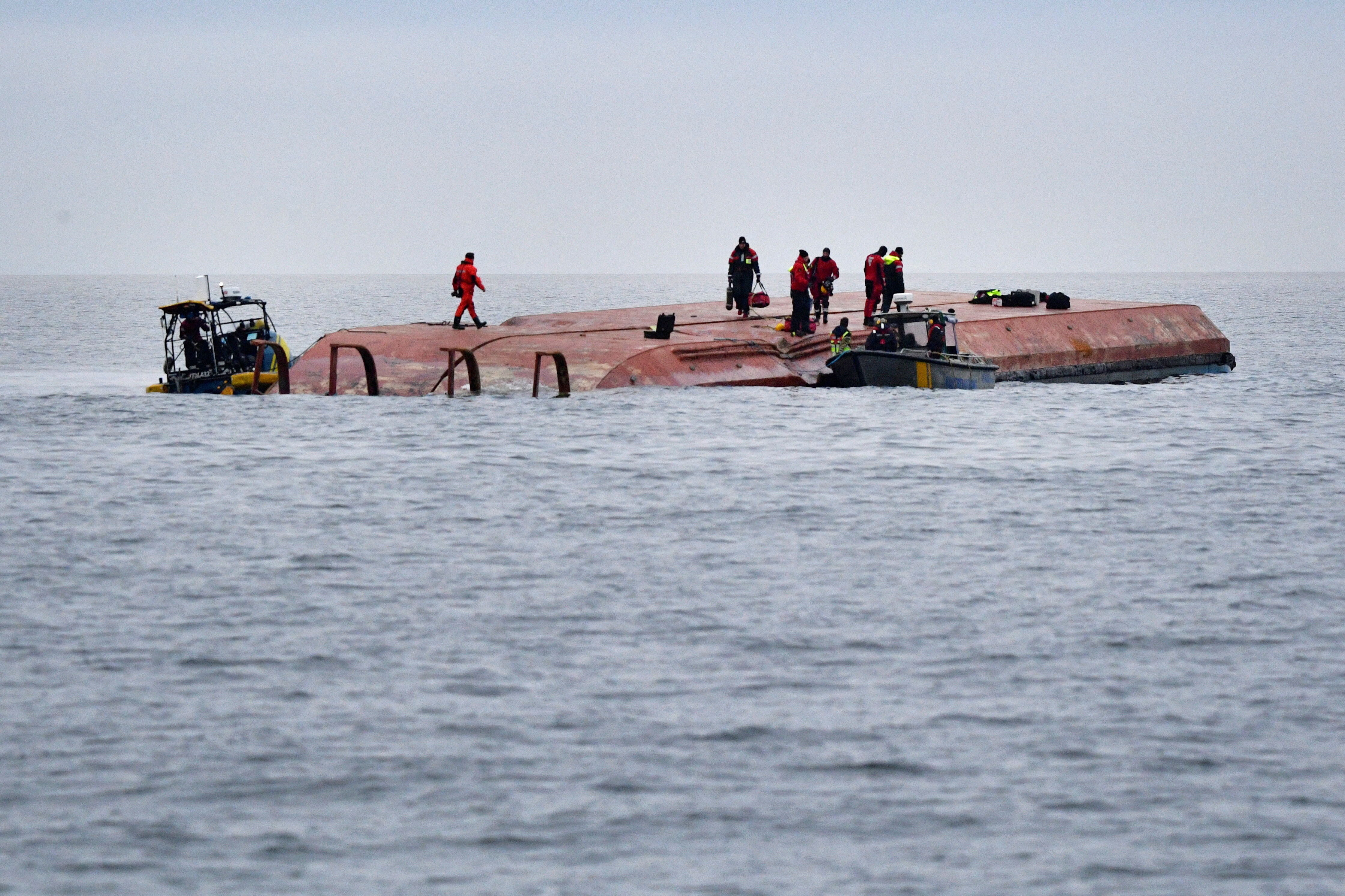 Two members of the Scot Carrier's crew, a Briton and a Croatian, are being investigated for several suspected crimes – including negligence in maritime traffic, causing death through negligence and marine intoxication.

"The suspects who are in custody have both tested positive for alcohol," Public Prosecutor Tomas Olvmyr told Reuters. "One person is suspected of gross marine intoxication based on actions in connection with the accident."

The lawyer representing the Croatian suspect had not yet spoken to his client, with interviews scheduled for Tuesday afternoon.

The Briton in custody is suspected of multiple crimes, including causing death through negligence and had been on watch at the time of the collision, after which the smaller Danish ship capsized.

The Briton's lawyer could not immediately be reached for comment.

According to the Danish Meteorological Institute, the incident took place around 3:30 a.m. local time on Monday morning, with severe fog in the area a possible contributing factor.

"As things look at the present, the two ships have moved in parallel and then one of the ships has swerved and run into the other one," Olvmyr said.

The company said it has a strict drug and alcohol policy in place and zero tolerance of any breaches.