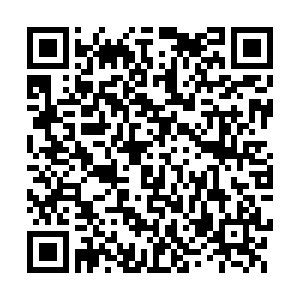 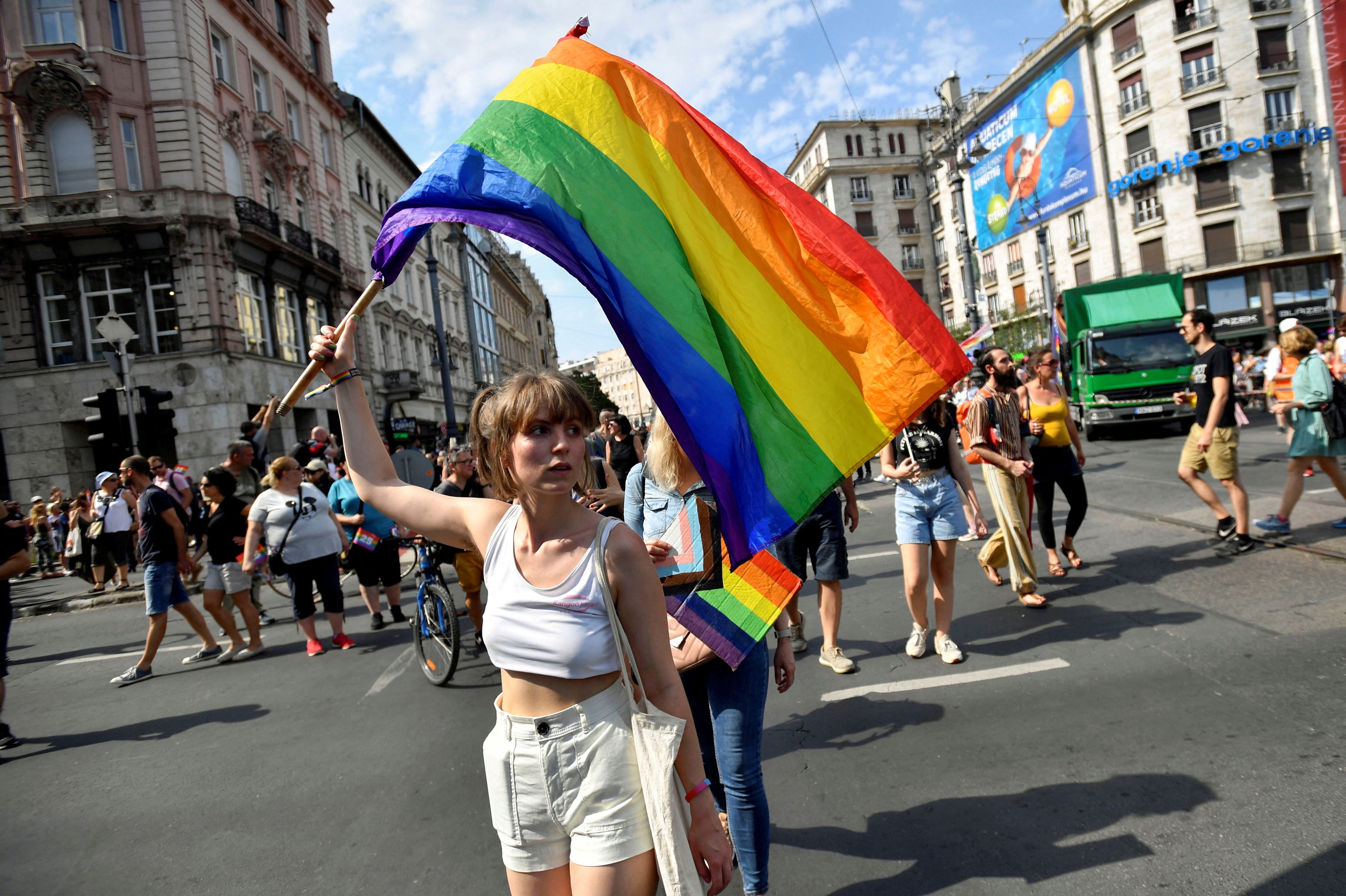 The Budapest Pride march in Budapest in July was an opportunity for the LGBT+ community in Hungary to protest against the laws. /Reuters/Marton Monus

The Budapest Pride march in Budapest in July was an opportunity for the LGBT+ community in Hungary to protest against the laws. /Reuters/Marton Monus

Hungary's law that bans teaching about homosexuality and transgender issues in schools violates international human rights standards, the Venice Commission, a panel of experts of the human rights body Council of Europe, said on Tuesday.

The legislation, which passed in June and has caused anxiety in the LGBT+ community and triggered sharp criticism from the European Union, bans the use of materials seen as promoting homosexuality and gender change at schools, ostensibly as a measure to prevent child abuse.

The constitutional law experts of the Venice Commission concluded the amendments are not in accordance with international human rights standards and fail to ensure children get access to objective and unbiased information on gender identity and sexual orientation.

"On the contrary, the amendments contribute to creating a threatening environment, where LGBTQI children can be subject to health-related risks, bullying and harassment," the panel said in its assessment.

"The amendments leave space only for one-sided and biased teaching, opening doors to stigmatization and discrimination of LGBTQI people," the panel added.

The law was proposed by the government of nationalist Prime Minister Viktor Orban, who is casting himself as the defender of traditional Christian values against "LGBT+ ideology" for the 2022 election, in which his Fidesz party may be vulnerable for the first time to a newly united opposition.

Orban's anti-LGBT+ campaign escalated in July and August with government billboards that appeared around the country asking the question: "Are you afraid your child could be exposed to sexual propaganda?"

His ruling Fidesz-Christian Democrat government, which faces a tough election next year, says LGBT+ rights and other such social issues are matters for national governments to decide.

It says the law aims to protect children, not target the LGBT+ community.