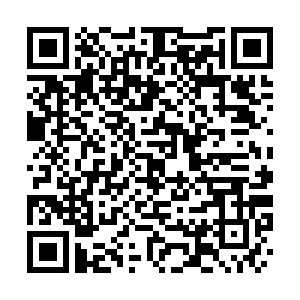 Mandatory vaccines must be a "last resort," according to the most senior member of the World Health Organization (WHO) in Europe.

Hans Kluge, the WHO's regional director for Europe, told CGTN's The Agenda he is convinced the anti-vax movement will not prevent nations from inoculating enough members of the population to contain COVID-19.

Austria became the first country on the continent to announce it would make vaccinations mandatory. The controversial move will come into effect in February and those who refuse face fines of up to $4,000.

But Kluge warned of the repercussions.

It's an argument that is being played out in many of Europe's parliaments, including Germany, where lawmakers overwhelmingly voted to make vaccines compulsory for all health workers.

Health Minister Karl Lauterbach told the Bundestag on Friday: "This vaccine mandate is necessary because it's completely unacceptable that, after two years of the pandemic, people who have entrusted their care to us are dying unnecessarily in institutions because unvaccinated people work there."

A bill that would make COVID-19 vaccinations compulsory for all is expected to be voted on next month but Kluge believes efficient inoculation programs are a better solution and defended the use of vaccine passports.

"Vaccine passports should not be seen as taking liberty away," he said. "It's a collective tool to keep individual liberty. The first priority is to ensure that vaccination is easy. We see in several countries where the vaccination coverage is low that there are real access barriers." 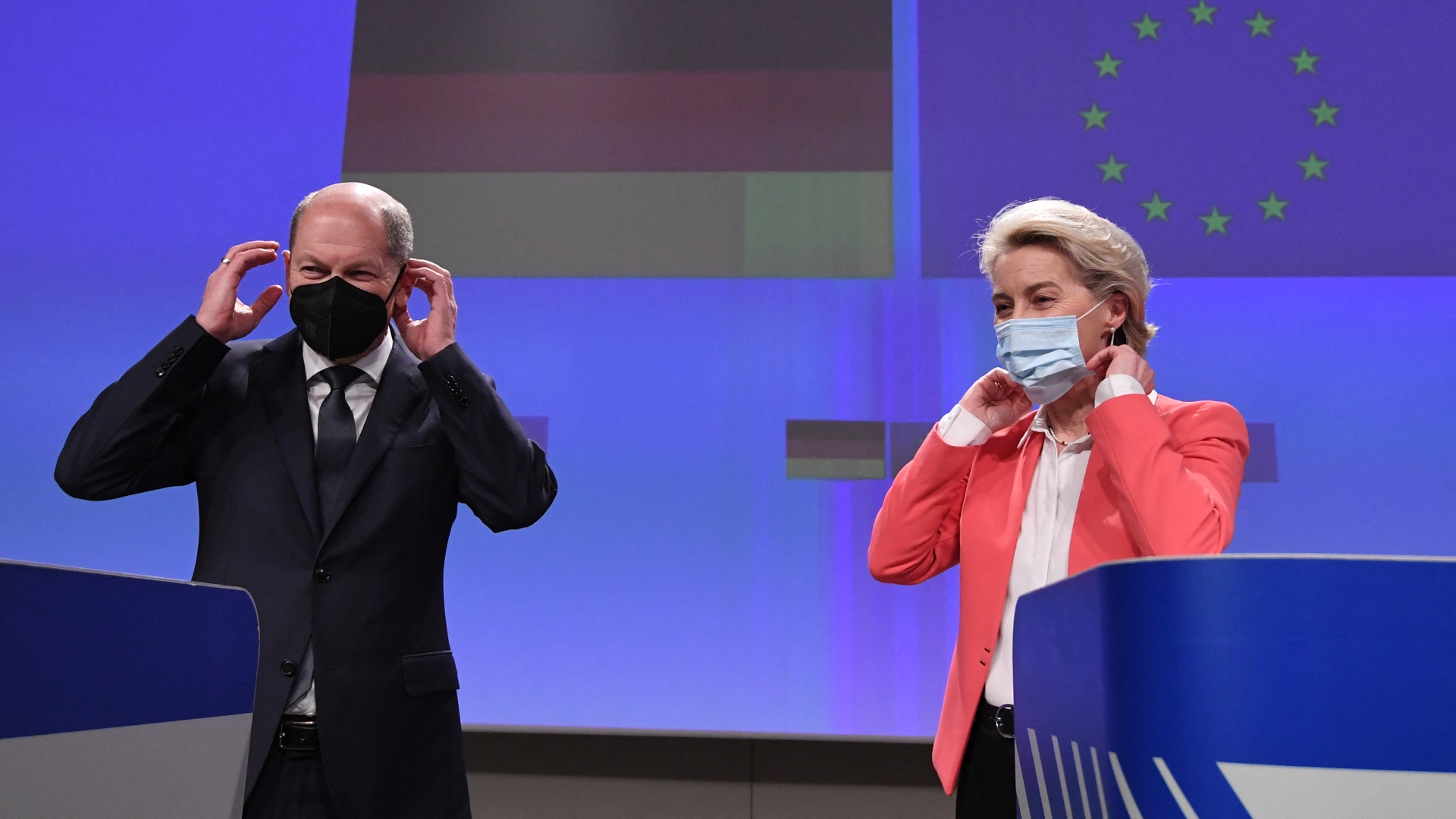 The problems faced by Austria and Germany are replicated in other parts of Europe: resistance to being vaccinated and protests against restrictions for those who haven't been jabbed.

Austria may claim the move to mandatory jabs was, in fact, the last resort. After warning that the country would face another lockdown if more people didn't come forward, cases continued to increase to the highest point this year while less than 70 percent of the population had received both doses.

Kluge believes more can be done to understand the hesitancy amongst the public, "What is important here is a dialog with the communities to speak to the people. That's why we established a unit in this office on behavioral and cultural insights, with anthropologists and sociologists doing formative research to find out what's in the head of the people. Who are the people in the population who do not want to be vaccinated?"

After a year of research, he says anti-vaxxers make up "a very small percentage" of the population.

Kluge, who has spent 25 years in medical practice and public health in numerous settings around the world, believes medical innovations have transformed the battle against the virus.

"The vaccines are preventing severe disease. They are preventing deaths and by doing so, preventing the hospitals from collapse, which is terribly important because doctors have to pick up with other diseases and COVID-19."

In the interview, he had this message for those concerned about celebrating Christmas, "We should absolutely celebrate Christmas, but celebrate safely in your bubble."

His advice is to self-regulate by taking tests before and after visiting friends and family but he said encouraging this approach must be backed up by politicians.

A warning that could come too late for the UK's Boris Johnson, whose leadership is on a knife-edge after revelations that his staff broke COVID-19 rules last Christmas by holding a party in his own house.