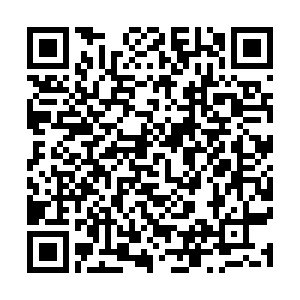 The International Olympic Committee (IOC) has said it respects a decision by the U.S. not to send officials to the 2022 Winter Olympics in Beijing.

Washington says that, while it wants its athletes to compete, no members of the government will attend in protest at what it says are human rights violations by China.

China denies the accusations and has criticized the U.S. for "politicizing" sport.

"We always ask for as much respect as possible and least possible interference form the political world," Juan Antonio Samaranch, the IOC's coordination commission chief for the Beijing Olympics, said at a media event. "We have to be reciprocal. We respect the political decisions taken by political bodies."

"The US attempt to interfere with the Beijing Winter Olympics out of ideological prejudice, based on lies and rumors, will only expose [its] sinister intentions," Zhao said, urging reporters to "stay tuned."

Beijing will become the first city to have hosted both the Summer and Winter Olympics when the Games begin in February.