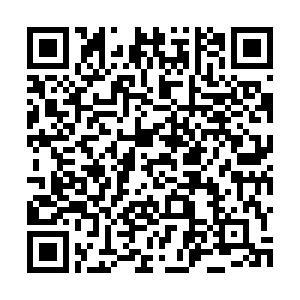 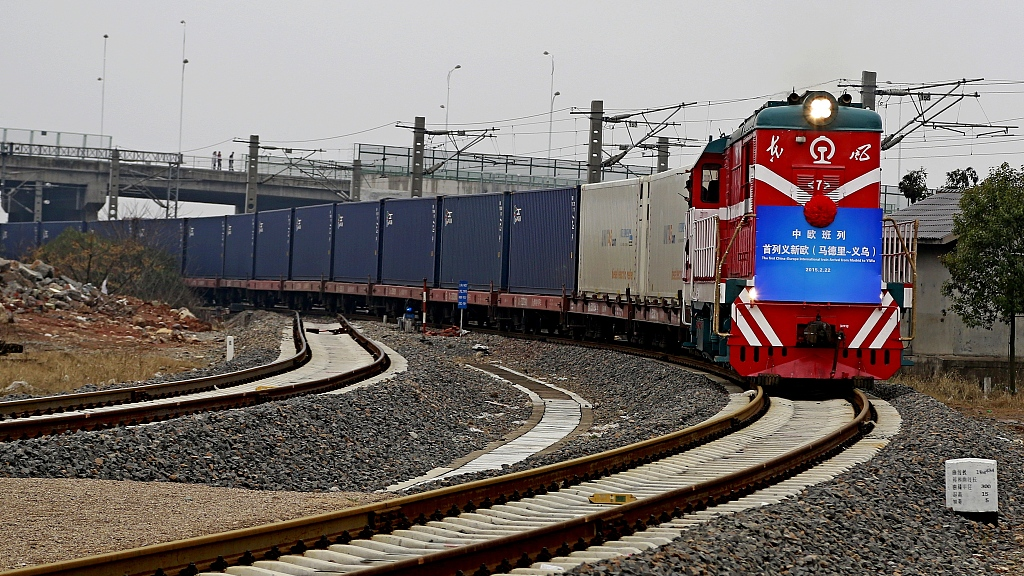 Rail is seen as a secure, reliable and environmentally friendly way to transport goods /People's Vision

Rail is seen as a secure, reliable and environmentally friendly way to transport goods /People's Vision

Europe's ability to enhance its trade relations with China is likely to depend on its success in securing strategic autonomy from the U.S., according to Frans-Paul van der Putten, coordinator of the Clingendael China center.

Speaking at the European Silk Road Summit, van der Putten noted that that although European companies had built up deep relationships with China, the current geopolitical environment, driven by Washington, was making those connections more challenging.

"The more that Europe succeeds in being strategically autonomous, the more likely it will be that the European Union can still maintain quite close economic relations with China," he said.

The U.S. has taken a series of steps against Chinese interests, justifying the actions on economic and human rights grounds. Often, such as in imposing sanctions linked to alleged human rights abuses, the EU has followed. Those sanctions have become a block on the ratification of an investment agreement between Beijing and Brussels.

The overall theme of the conference, however, was one of overwhelming demand for services between the two continents. Delegates heard that high prices and delays on shipping routes as well as environmental concerns had pushed more cargo on to railways. As a result, congestion has added at least six days to the expected two-week transport time.

The main challenge for transport companies is to encourage European businesses to take advantage of spare capacity returning to China, Uwe Leuschner, CEO of rail operator FELB told the conference.

Another possibility to develop the route would be to use Europe as a transit point for goods to the U.S., given a lack of capacity at U.S. west coast ports.