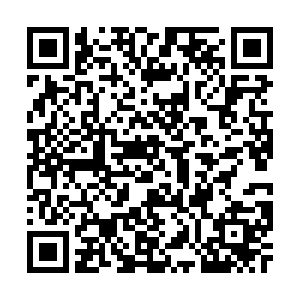 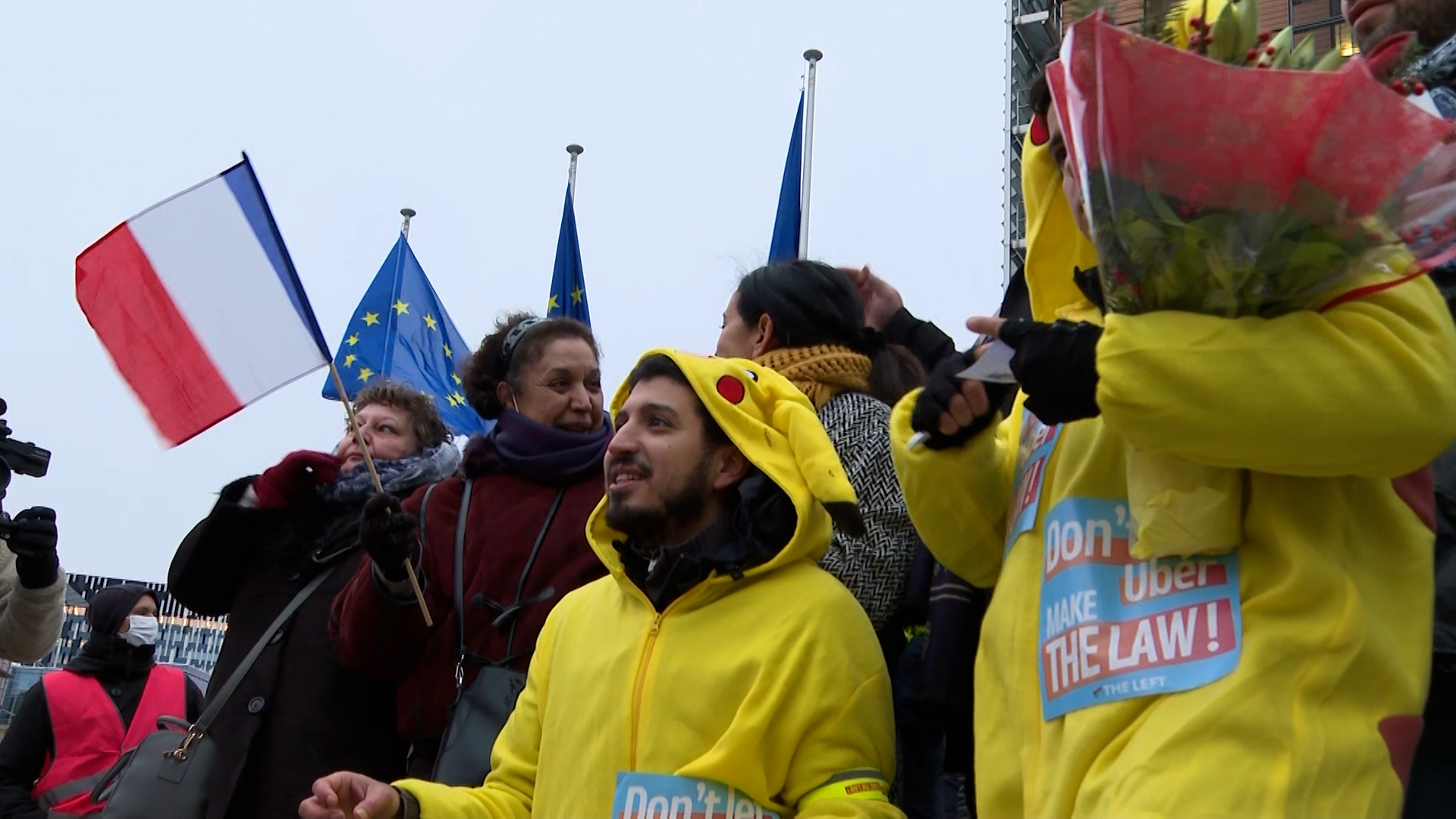 Millions of so-called gig-workers, who are paid by the job and not a salaried wage, could soon see major improvements to their working status under a new plan proposed by the European Commission Thursday.

Companies like Uber, Deliveroo, and Just Eat would have to ensure these workers get paid the minimum wage, while also having access to benefits like sick pay, holidays, and on-the-job insurance.

An estimated 28 million people are working as gig-workers in the EU, but many are classified as self-employed, meaning they do not receive the same protections and benefits as salaried EU employees.

Some countries have attempted to adapt salary and social security laws to meet their needs, but the regulations for most workers are still vague.

"New forms of organization do not automatically translate into quality jobs," said Valdis Dombrovskis, Executive Vice-President of the European Commission in charge of an Economy that works for People, and Commissioner for Trade.

"People involved in platform work can sometimes find themselves exposed to unsafe living and working conditions. This includes misqualification of employment status, health and safety risks, and poor access to social protection."

The draft legislation is estimated to cost companies who use gig-economy workers an extra $5 billion each year, according to EU estimates.

Analysts don't expect the biggest companies benefiting from it to accept the new rules without a fight.

A 2019 California law that required companies like Uber to employ their drivers, was later repealed after companies launched a $200 million campaign to overturn it.

However, Just Eat Takeaway, which is based within the EU, says it's in favor of the reforms.

The company's CEO, Jitse Groen, wrote on Twitter that Just Eat fully supports the "proposals to improve conditions for workers and help them access social protections."

"We've watched what happened in California when the law classified workers as salaried employees in the relationship with the platform. That was very quickly pushed back on by the platforms. We know that they're ready for anything," said French MEP Leila Chaibi.

"They're ready to take out their big guns to avoid having to take on these news responsibilities as an employer. We'll be vigilant until the end of this fight. But today we're proving that the power of money is inferior to the power of people who are fighting."

Despite the announcement, not all gig-economy workers are celebrating the reforms.

Emil Miletinov has been out of work as an Uber driver since a Belgian court blocked the app from operating in late November.

As the head representative of a Private Drivers Union, he says most drivers are happy with their current working relationship with ride-hailing companies. He worries that too much regulation could push them away from Brussels for good.

"They need to find a middle ground for the worker. Protecting their rights, their social rights. But not scaring away the platforms," Miletinov told CGTN Europe.