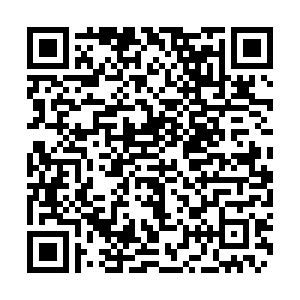 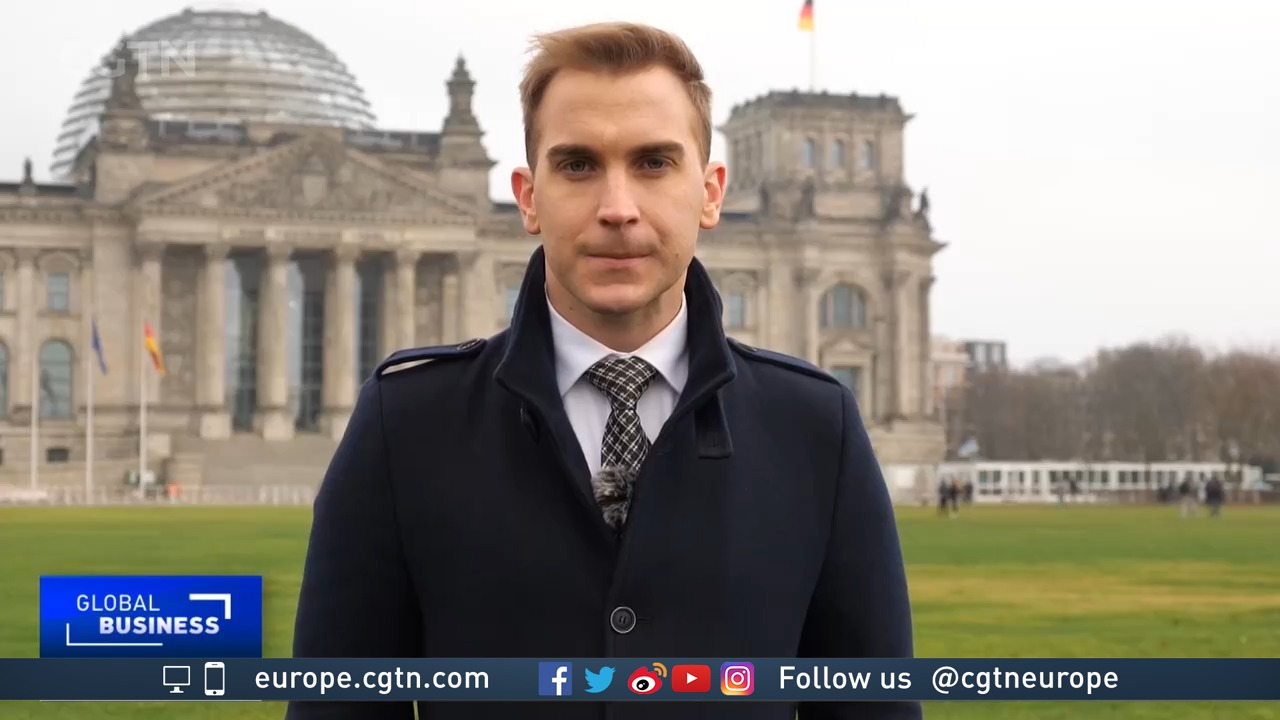 As the biggest winner from the German election, it was always anticipated the Social Democrats (SPD) would usher in their leader Olaf Scholz as chancellor.

However, the formation of rest of the government was very much part of coalition negotiations.

The co-leader of the Greens, Robert Habeck, will become vice chancellor and minister for economy, climate protection, digital transformation and energy transition, a new beefed-up ministry reflecting the importance of the environment in the new administration's approach.

That means the most important ministry, finance, goes to Christian Lindner, the top politician from the other coalition partner, the Free Democrats (FDP).

Fiscal conservatives will welcome his presence as he is seen as a supporter of low tax, small government policies and as a counterbalance to some of the more ambitious spending plans favored by the Greens.

The Greens' other co-leader, Annalena Baerbock, will become the first female foreign minister of Germany, with relations with China and Russia of particular importance.

Other key posts fall to Christine Lambrecht, the current justice minister, who will take on defense and Karl Lauterbach, a trained doctor and supporter of strict anti-COVID-19 measures, who will run the health ministry.