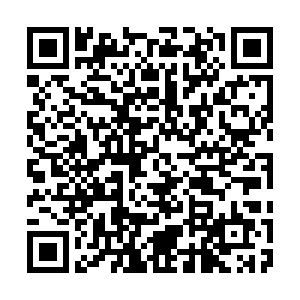 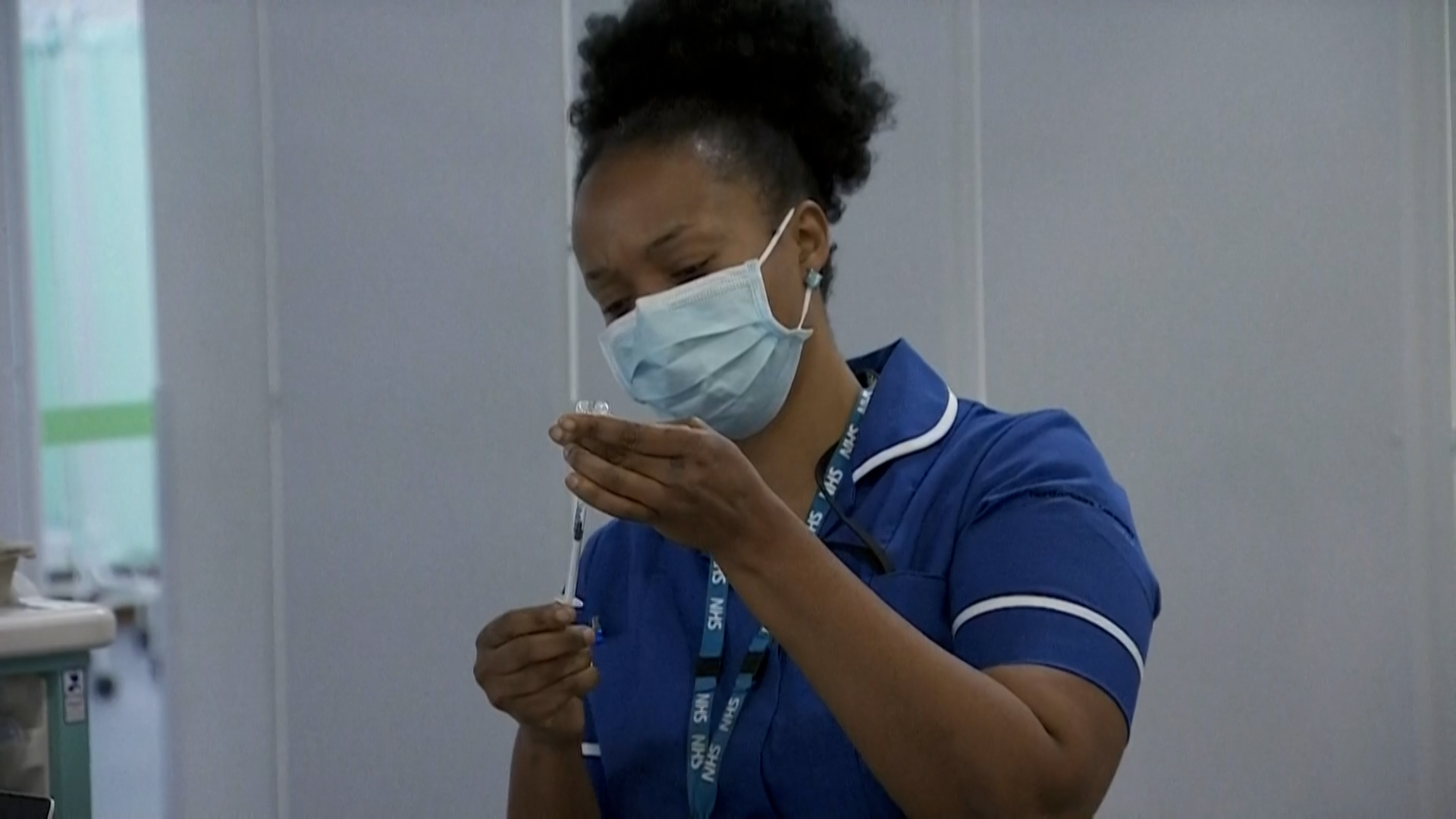 The UK wants to offer booster jabs to almost 3.5 million people a week as it prepares for another major roll-out of vaccines across the country.

Health Secretary Sajid Javid said the target was an increase on last week's total of 2.4 million.

With 22 cases of Omicron now recorded in England and Scotland, officials are bracing themselves for a rise in infections in the coming weeks.

"With this variant, we are trying to learn and assess more about it," Javid told Sky News.

"In the next few weeks, we want to build our defenses and our best form of defense still remains our vaccines. It's possible, of course, that it might be less effective. We just don't know for sure yet. But it's also very likely that they will remain effective against serious disease," he said.

Omicron: What we know so far

In response to the new variant, the UK has extended its booster program to adults aged under 40 and halved the gap between second and third doses to three months.

The target is for all adults in the country to be offered a third jab by the end of January.

But doctors and nurses have raised concerns about the pressure that could put on the country's National Health Service.

Many hospitals and clinics are already stretched thin, dealing with the ongoing pandemic as well as a backlog of cases caused by the virus since early 2020.

UK Prime Minister Boris Johnson said "at least 400 military personnel" will be brought in to help with efforts and that "temporary vaccination centers will be popping up like Christmas trees."

But scientists advising the government have warned Omicron could cause a wave of infections "larger than previous" variants.

In a note from an emergency meeting of the New and Emerging Respiratory Virus Threats Advisory Group (NERVTAG) last week, experts said that although data on the new strain are limited, a large number of infections "may overwhelm NHS capacity."

Anyone who comes into contact with someone who has the Omicron variant will also need to self-isolate for up to 10 days.

"The important thing to do is to follow the guidance which we have set out," Johnson told parliament on Wednesday.

"Above all, what we're doing is strengthening our measures at the borders but, particularly, get your booster."