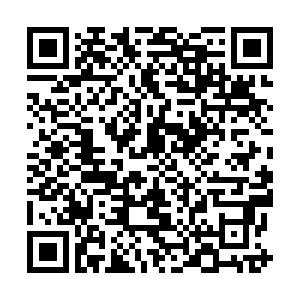 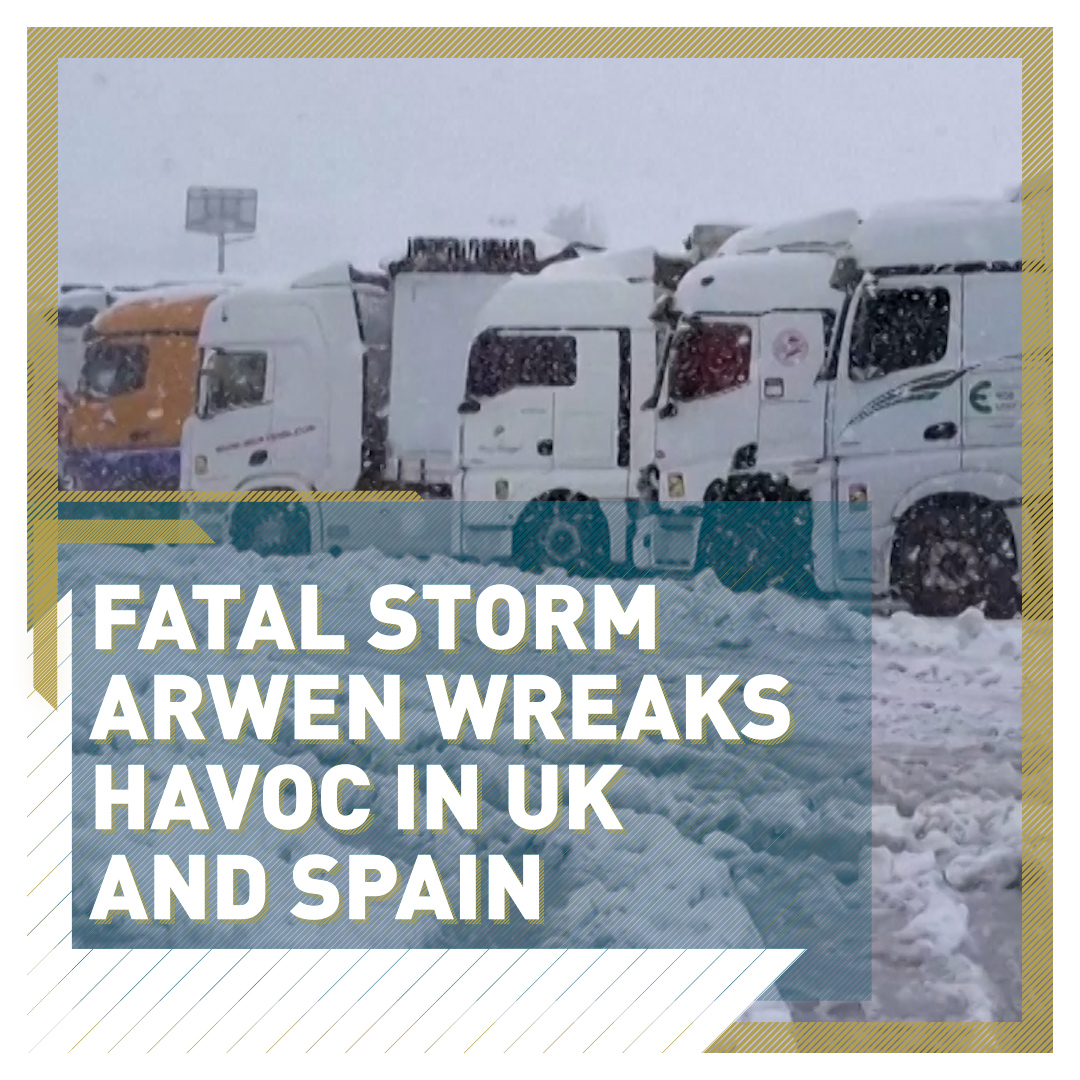 Britons should brace themselves for even colder temperatures as Storm Arwen is expected to cool the air to minus 10 degrees Celsius in parts of the country in the coming days, the UK Met office warned on Monday.

Last weekend, blizzards and winds of almost 160 km/h caused deadly storms in northern England and Scotland, with people being killed by fallen trees and half a million households left without power. 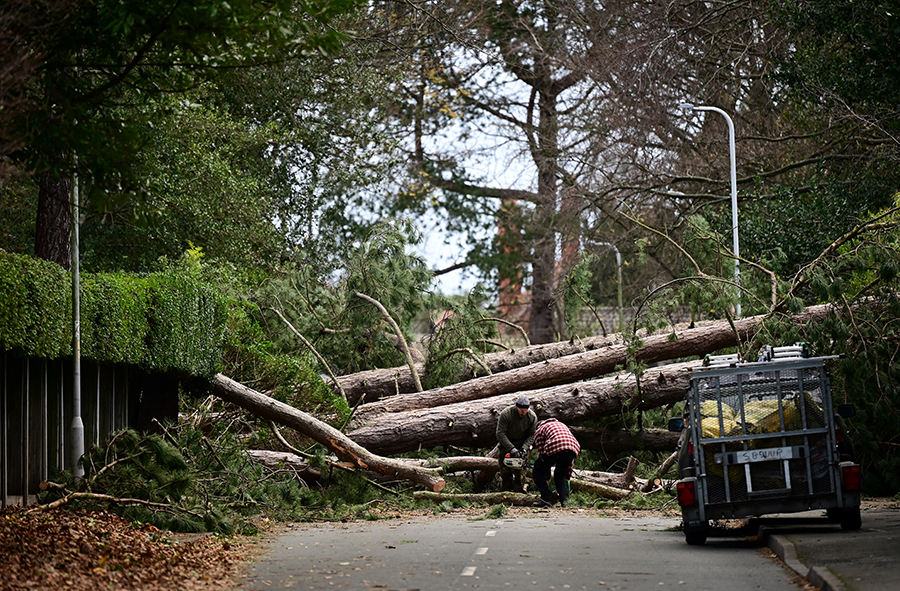 The maximum level of alert for snowfall was activated in the Basque Country in Spain on Sunday, where heavy snow blocked an estimated 139 roads across the north of the country. 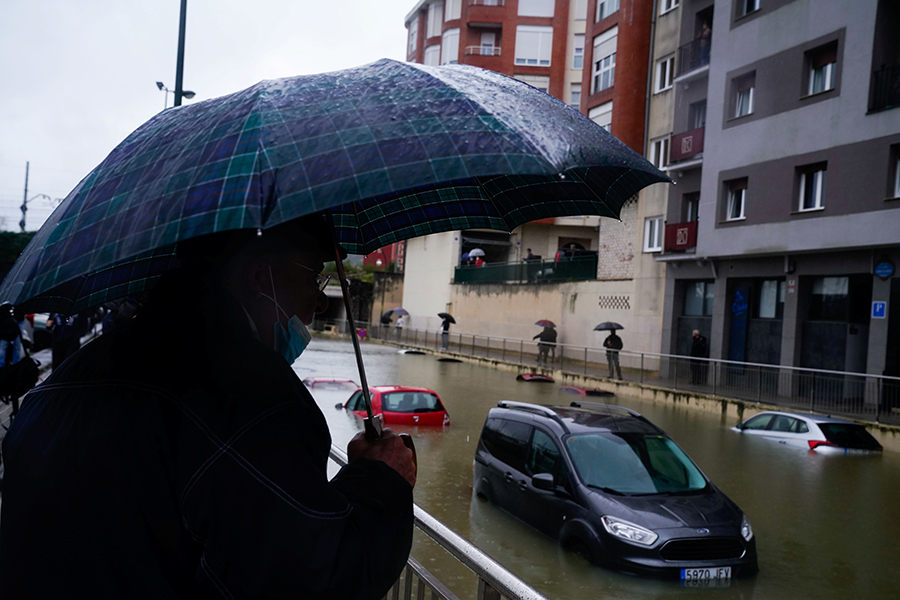 The streets of Bilbao in northern Spain were flooded on Monday after the Nervion River broke its banks because of heavy rainfall and melting snow.

In the same region, truck drivers were stranded for more than 15 hours in a gas station over the weekend, as the roads were made unsafe to travel by the rainfall.

Residents in Bilbao were asked by the local authorities to stay away from flooded areas and to park their vehicles in safe places far from the river. 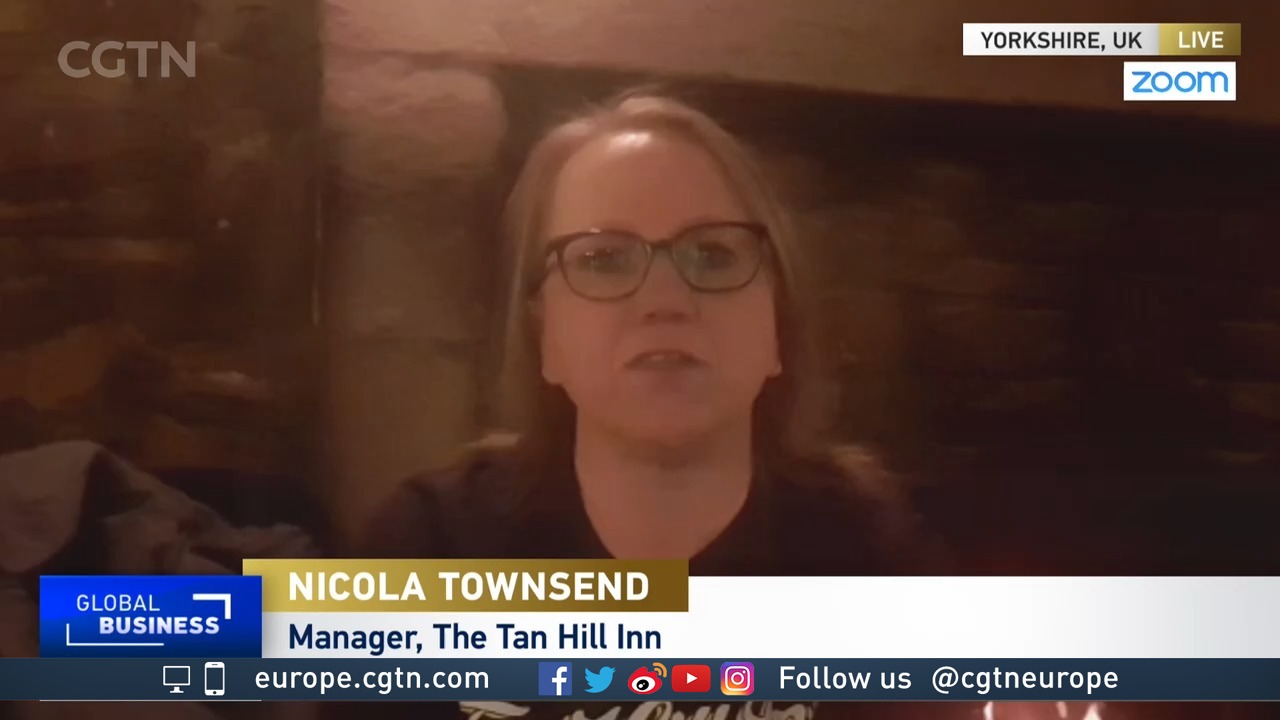 Snowed in at the pub

It wasn't all bad for those who suffered major disruptions because of Storm Arwen.

Dozens of people gathered at the Tan Hill Inn in the Yorkshire Dales, England's highest pub at 528 meters above sea level, found themselves suddenly stranded at the venue after heavy snow blocked the roads around the inn.

"It became quite clear on Friday night about nine o'clock that the weather was far worse than what we were expecting to receive," explained Nicola Townsend, the pub's manager.

"So I had to inform people that it wasn't safe to be traveling out – and it wasn't the amount of snow that was falling, it was the strength of the winds causing a lot of snow drifts, which created a lot of problems because snowdrifts got as high as about 9 feet [2.75 meters]. So it was really getting quite dangerous."

The guests, who were at the inn for a concert by Noasis, an Oasis tribute band, faced the situation in good cheer, indulging in pub quizzes, movie nights and karaoke.

"It was a party atmosphere all day because everybody was getting on so well, you know, and people made lots of new friends here over the weekend, something that I think is probably one of the positive things that came out of this storm," said Townsend.

After three nights snowed in, the guests were able to leave the inn on Monday morning.