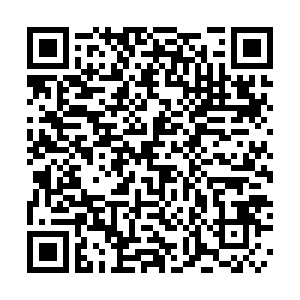 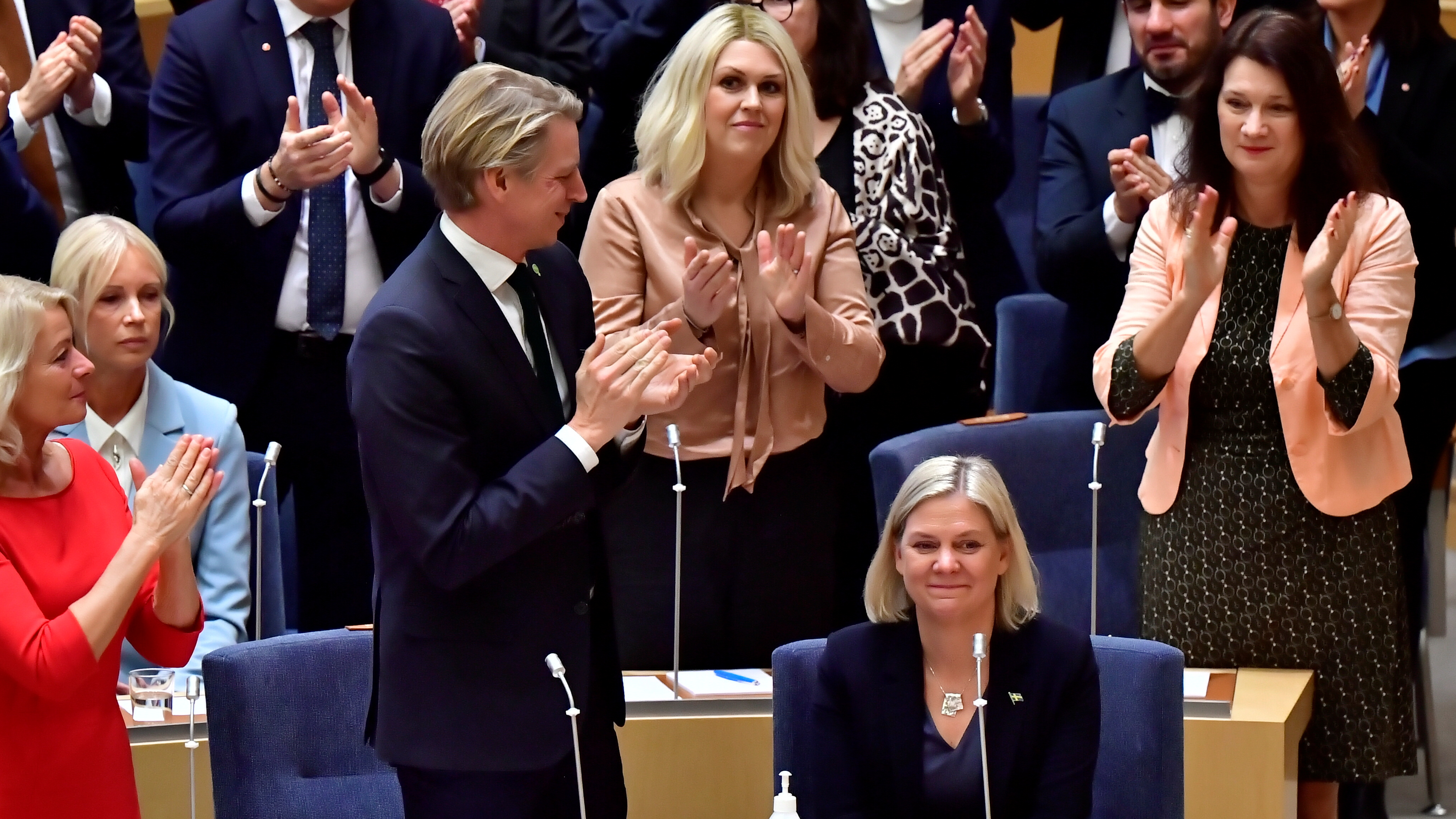 Sweden's first female Prime Minister Magdalena Andersson was reappointed on Monday days after she quit amid political turmoil and jostling ahead of elections.

Lawmakers narrowly elected her premier for the second time in less than a week after she set out plans for a minority government made up of only her Social Democrats.

The former finance minister had won a similar vote on Wednesday but quit hours later after a junior coalition partner left the government over a lost budget vote.

Farmers and the methane conundrum

"Like all minority governments, we will seek co-operation with other parties in parliament, and I see good opportunities to do so," Andersson, whose party holds 100 of the 349 seats in parliament, told a news conference.

"The Social Democrats have the biggest party group in parliament by a wide margin. We also have a long tradition of cooperation with others and stand ready to do what is needed to lead Sweden forward."

The leader of the right-wing opposition Moderate Party, Ulf Kristersson, described the incoming administration as a "nine-month caretaker government" and said it would not be able to achieve much in the run up to elections due in September 2022.

Andersson will have to lead one of Sweden's weakest governments in recent decades and govern on a budget in part formulated by three opposition parties, including the anti-immigration Sweden Democrats, whose gains over the past decade lie at heart of Sweden's political turmoil.

The Social Democrats have been in power since 2014 supported by parties united by little other than their desire to keep the Sweden Democrats from influencing policy.

The center-right opposition has struggled to gather enough votes to form a majority government and polls suggest there may be little shift in the political calculus in the next election.

Gang violence plagues the suburbs of major cities. The health service barely coped with the pandemic and needs strengthening, while the government will need to manage a promised transition to a zero-emissions economy.